CarPlay is Apple’s BRAND NEW in-car infotainment system which promises to give you “The best iPhone experience on four wheels.”
The tech giant explains its recent endeavor as a:

“Smarter, safer way to use your iPhone in the car. CarPlay takes the things you want to do with your iPhone while driving and puts them right on your car’s built-in display. You can get directions, make calls, send and receive messages and listen to music all in a way that allows yo to stay focused on the road. Just plug in your iPhone and go.”- Apple

The technology allows you to control your driving experience in 3 ways:

The technology is adapted to fit a variety of vehicle formats and set-ups allowing Apple’s technology to work on various platforms and manufactures, allowing Apple to reuse its technology over and over. This is very similar to the model Apple already uses, focusing more on software and experience upgrades than the hardware itself. Automakers control the hardware, while Apple controls the interface. This will allow Apple to move its way into some of the largest automakers in the game, broadening their consumer reach exponentially.

What is one of the main reasons people have joined the ‘Apple Movement?” Experience. The iOS operating system is what draws people to Apple’s iPhones and you can easily see many cues transfer over to CarPlay. It looks as if Apple’s main goal is to enhance the in-car experience, but it is much more than this. Giving a tech company like Apple control of the consumers automotive interface allows them to directly influence the automaker’s consumers experience.

This poses an interesting thought…

The connected car is a revolutionary step that will change the entire automotive culture as we know it. Tech companies and automakers are partnering up all across the board with Google, Microsoft and Apple all racing to get their piece of the connected car cake. One this is for sure, the automotive experience is about to take a hard right turn, so buckle up and hold on.

BTW, I'm not trying to pee on your parade Josh, just making some points here. I'm sure CarPlay will hold its own with Appleheads, who can't live without a similar user experience. Potentially for hipster laden vehicles like the FIAT, Hyundai, KIA, Subaru (gay female) etc., as you've mentioned. I just don't think it's very smart for OEMs, that's all. 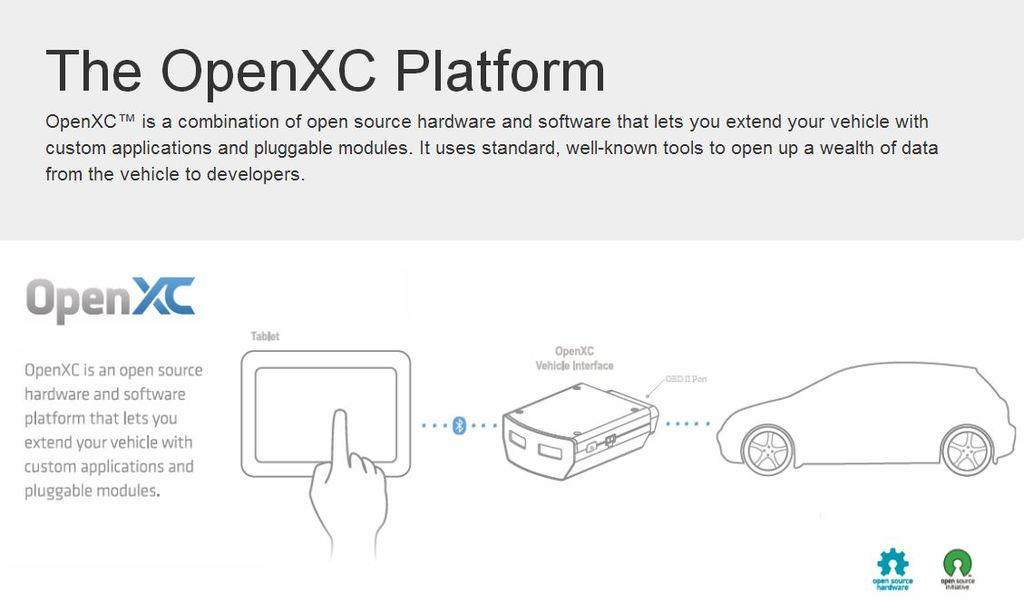 That's all good and fine, but the way to go is open source. The OEM heads making that decision must be in the back pockets of the software developer company. Apple / Microsoft, etc.

I worked for an embedded Linux company for a couple of years, the way to go is open source! It's only risky, if you have an unqualified team of developers at the helm. Security is only a risk with poorly planned projects, the same could be said of a proprietary group, I'll call BS on that one.

Carmakers today have to maintain their proprietary operating systems, which they buy from outside software providers. And that leaves them at the mercy of their vendors. For example, Microsoft supplies Ford's MySync system, so Ford would be forced to find another supplier if Microsoft decided to abandon the automotive market.

With Linux, the auto industry has a full community of open-source developers supporting and updating the software. The same could be said of WordPress versus costly blog platforms.

Comment by Ralph Paglia on March 3, 2014 at 1:28pm
You will see alignments form between certain car companies and the Apple platform... Like Ford aligned with Microsoft, and we have even seen non-GM car companies align with Onstar. Already, seeing Honda and Mercedes-Benz implementing the Apple CarPlay platform tells the auto industry that Apple is a force to be reckoned with. Traditionally, the car companies have been very averse to any type of "open platform" system being incorporated into their product planning strategy... both the legal and technological implications are far too high risk for the conservative and risk averse world of automotive product planning and the multi-billion dollar investments required.

In the long run, proprietary systems like those preferred by Apple and their CarPlay platform provide lower risks, higher levels of control and greater quality assurance than more open systems such as Linux and Wordpress (for example).

If I'm an OEM, I go nowhere near it. The best OS for cars is Linux-based. Proprietary with Apple, I think freaking not!

"Today, automakers are having a hard time getting their customers to buy informatics systems because they only can do 10% of what a mobile phone can do," said Rudi Streif, who leads the Automotive Grade Linux workgroup for the Linux Foundation.

"In the past, we've had generations of infotainment systems where we buy a piece of hardware and some proprietary software from a tier 1 supplier to the auto industry. Then, two to three years later, we go and buy another black box from a different supplier. And you're effectively wasting those efforts," said Matt Jones, a senior technical specialist for infotainment systems at Jaguar Land Rover.