Antitrust Lawsuit Against Reynolds and CDK Picks Up Steam

Authenticom's antitrust lawsuit against the two largest dealership management system (DMS) providers by market share, CDK Global Inc. and Reynolds and Reynolds Co. will be able continue, now that a preliminary injunction assures the data integration service provider won't be starved out of business by CDK and Reynolds withholding data while the case proceeds.

The U.S. District Court for the Western District of Wisconsin said Authenticom was "clearly at risk of going under without a preliminary injunction," and had "at least a moderate chance of success in proving that defendants have violated the Sherman Act," which prohibits harmful anti-competitive behavior and category monopolization.

The Authenticom lawsuit accuses CDK and Reynolds of blocking Authenticom out of dealership DMS databases crucial to its business and aiming to create a duopoly in the dealership data integration market.

On July 14, District Judge James Peterson ordered the three parties to submit to the court by Friday, July 21, terms under which Authenticom could continue accessing dealer data from CDK's and Reynolds' dealership management systems during the litigation.

Spokesmen for Reynolds and CDK said separately that the companies are disappointed by the ruling.

"We will continue to defend ourselves vigorously against Authenticom's complaint in the main proceedings which remain underway," the CDK spokesman said. "We strongly believe that our policy of not allowing unauthorized intermediaries onto our systems is the best way to preserve the integrity of those systems and the security of our customers' data."

CDK and Reynolds have aggravated dealerships and third-party vendors in recent years by charging vendors high certification fees for access to dealerships' data. Despite being unable to substantiate their claims, both companies have said separately that the data access fees are necessary to pay for cyber-security measures. 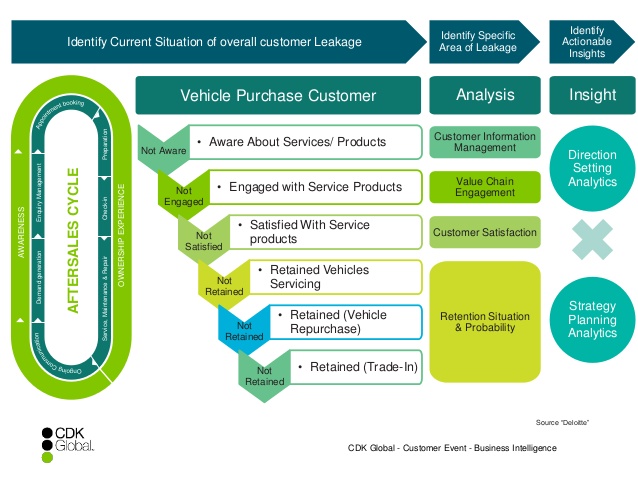 Tags: Against, Antitrust, CDK, Lawsuit, Picks, Reynolds, Steam, Up, and