Advancing Technology and the Public Threat 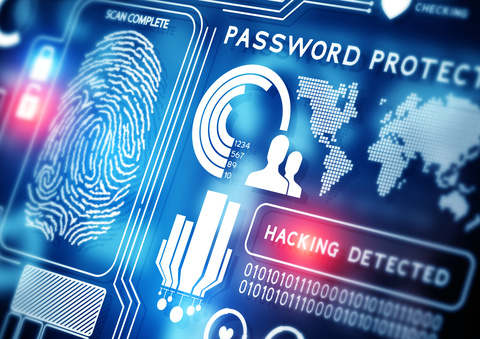 If you’re a movie fan, at some point, you will almost certainly have witnessed a scene where a villain sabotages a vehicle. The unsuspecting character gets into their car, fires up the engine and it explodes, dramatically. Or, perhaps the villain messes with the brakes, causing the main character to have a horrible crash. While these are familiar scenes out of a movie, the basic mechanics behind them are certainly possible in the real world.

In our everyday life we’re not dealing with villains who sabotage cars, nor manufacturers who intentionally install parts that can inflict harm on the public. But, the hidden dangers are real. There are a record number of recalled vehicles out on the road, leaving drivers in a position where they could very well end up in a situation just like in the movies. It’s these dangerous recalls, and the very real risk they pose, that is causing all of the commotion, emotion and legislation.

Enter technology. And things could quickly get even worse……

A recent article in Automotive News shares advice from a security specialist warning auto manufacturers about the imminent danger of vehicles which are effectively controlled more by computers than mechanics. According to the article, for every 1,800 lines of code, 80 percent have shown security vulnerabilities; estimated at 5,000 vulnerabilities in a connected vehicle and 15,000 in an autonomous vehicle. An autonomous vehicle, in fact, has 285 million more lines of code than a top-of-the-line Boeing 787 Dreamliner, making it “the most complex transportation platform existing.”

It’s been proven – and demonstrated - that connected and autonomous vehicles can be hacked into. Third-parties, unbeknownst to the driver, can take control of vital operational equipment including steering and brakes (amongst other things) from a remote location. This, in itself, is an issue that connected and autonomous vehicle designers should be looking into and finding immediate fixes, rather than waiting for these vehicles to be rolled out to the masses. Once on the roads, it could well be too late and result in injury or death to vehicle owners and other people on the road.

You don’t have to wait 10 years to see the impact of technology on vehicle safety.  While lives are being saved through technology such as hands-free communication, brake assist and lane correction, there are also technologies that pose risks. The computerization of vehicles has caused more recalls than ever before. As reported in the 2017 State of Recalls, software/electronics-related recalls account for the second highest number of recalls (89), affecting the fourth highest number of vehicles (2.5 million).  I don’t suggest that we slow down technological advancements in vehicles, only that we properly test these technologies and try to forecast  which will lead to recalls.

If you think recalls – and the potential injuries or deaths – that occur because of a faulty airbag or ignition switch are scary, wait until someone decides to sit on the side of the highway with a laptop and hack into an autonomous vehicle, forcing it to drive off of a cliff.

There are no autonomous vehicles ready for mass sales today. But they are closer to hitting dealerships today than they were yesterday. The day is coming.  As they put peoples’ lives in danger, recalls are something we should all, as an industry, work together to better anticipate, fix and prevent; not wait until a pattern emerges and then act. That’s how we ended up with this mess of recalls in the first place.