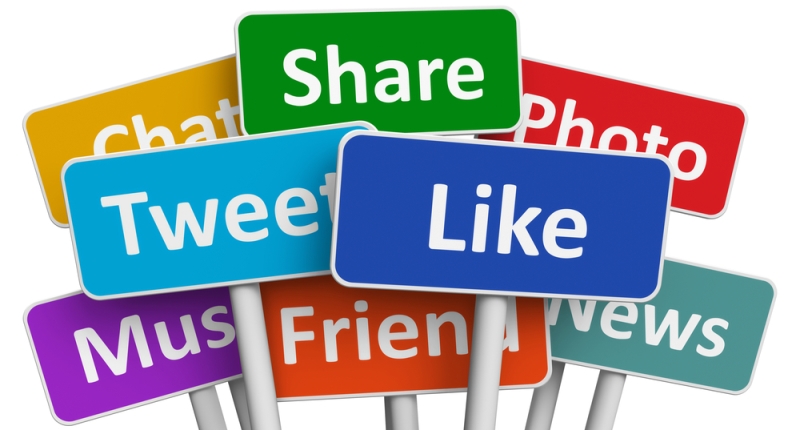 Social Media is constantly morphing and reinventing itself. Savvy marketers keep abreast of these changes and adjust their strategies accordingly.  I've listed a few of the new bells and whistles from our favorite sites you'll definitely want to keep an eye on and factor into your planning over the next few months.

In a move that’s produced an outpouring of criticism, YouTube recently started requiring users to sign up for Google+ before being allowed to comment on videos. The upgrade has angered many long time users.  A Change.org petition requesting "Google: Change the Youtube comment section back to its original form" has collected more than 100,000 signatures in less than a week, and it’s not just online trolls that are upset. YouTube co-founder Jawed Karim complained about the new policy in a NSFW post on his personal You Tube page. Youtube was ostensibly attempting to clean up their much ridiculed comment section by linking YouTube accounts to actual identities with this upgrade. While Youtube has apologized for the shaky roll out, they are standing firm on this new change (for now).

Pinterest released its first API for developers today. This new API or "application programming interface" will allow third-party sites to embed Pinterest pins and make it easier to post content on Pinterest itself. Basically a “Popularity Widget” the new feature will also help brands display which of their items were most frequently and/or recently pinned.  The first partners with access to the service are big brands and retailers such as AllRecipes, Better Homes and Garden, BuzzFeed, Elle Magazine, Mashable, ModCloth, Nestlé, Random House, Snapguide, Target, Walmart, Wayfair, Whole Foods, and Zappos. According to today's Pinterest blog post, more will be added soon.

In a bid to take on industry leader Facebook, Google+ recently announced a slew of upgrades created to enhance the Google+ experience. These new improvements aim to take a lot of the work out of messaging, video calling and photo editing, making the process of sharing on Google+ more streamlined and aesthetically pleasing. The 18 new features will make it easier to enhance photos, create movies from video clips and conduct HD-quality video broadcasts on Hangouts. A full list of upgrades can be found on the Google+ blog. 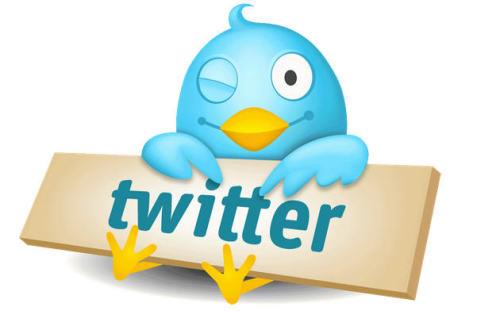 Twitter's most recent Tweetdeck enhancement allows users to create custom timelines based on specific topics or hashtags. These custom timelines will work as a tool to curate information, allowing users to group phrases or event-specific keywords and give them more control over how Tweets are organized and delivered. Every timeline will have its own permalink page, making them easy to share. They’re also completely embeddable. Tweetdeck is rolling this feature out gradually in an effort to educate users before a general launch.  Many features of custom timelines are also available through an API that Twitter is currently testing with a limited number of beta partners.

Instagram ads are here and they are off to a strong start. The first ad appeared two weeks ago. Posted by designer Michael Kors, it’s a regular Instagram photo that contained a "Sponsored" label when it showed up in the feeds of users who don’t follow the Michael Kors account.  Instagramers can also hide ads they find less interesting by tapping the "..." button below them, and provide feedback about what they didn't like about the ad. According to CEO Kevin Systrom, over 5% of Instagram ad views have led to likes.

It will be interesting to see how these new features pan out. Will you be using any of these upgrades in your marketing efforts?

Good point JD.  However, Google needs this to work.  We'll see how it shakes out.  Manny,  unstoppable locomotive is perfect.

The Google+ attachment to YouTube may not last. The backlash has been harsh, but it definitely goes to show how important it is to Google to make their social network successful.