5 Common Motorcycle Accidents and How to Avoid Them 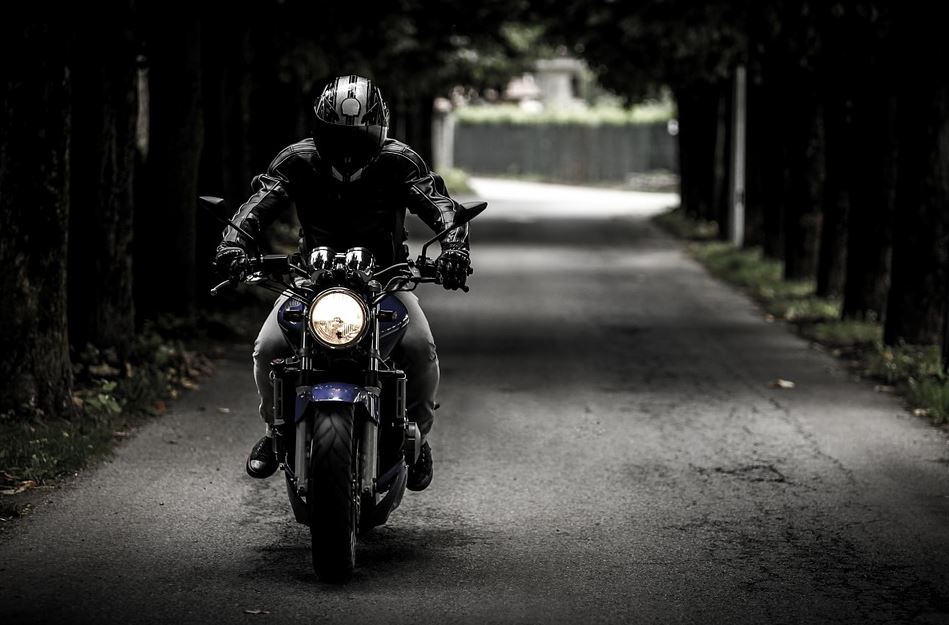 Data from 2015 showed that nearly 5,000 people died that year in motorcycle accidents, with similar numbers reported in 2014 and 2016. While most motorcyclists are aware of the inherent dangers that come with riding, some of them don’t give it much thought or take precautions to avoid becoming a statistic.

What can you do to reduce your risk of getting into an accident? Make sure that your bike insurance is current and have a reputable motorcycle accident lawyer like Steeg & Glista PC on speed dial. You never know when you’re going to need one. Also, you can check out the five common types of accidents involving motorcyclists and how to avoid them below.

Oncoming Vehicle Turns Left in Front of You

Left turns at intersections are one of the biggest causes of crashes. Many auto drivers simply aren’t looking for motorcycles. They just see an opening and go for it. Sometimes they do see you, but they misjudge your speed and think they have plenty of time to complete their turn safely.

To prevent these accidents, always be ready for the unexpected when riding through an intersection, especially when you see a row of cars lined up in the left turn lane. Don’t assume they see you. Don’t assume anything. Keep your speed consistent with the speed limit and be ready to brake.

Rain can make the roads very slippery for motorcycles, even those with standard street tire. This is especially true during the first rain of the season, when the water loosens up all the oils and other automotive fluids that have accumulated and dried out on the roads.

If possible, avoid riding until after heavy rains have had a chance to wash away all that grime, so that your tires can get some good traction again.

Car Changes Lanes Right into You

Again, many car drivers simply don’t see you. They’re looking for cars, not bikes. That’s why you need to ride defensively and expect the unexpected.

One of the best ways to avoid risking being broadsided by a lane changer is to keep your passing speeds reasonable, meaning don’t blow past cars in the lane next to you like they’re standing still. They hate being stuck in that lane, and they’re itching for an opening in the next lane—your lane—that they can jump into.

You come up to an intersection and stop, only to be rear-ended by a big rig. It happens, and it’s very dangerous for motorcyclists.

To avoid being rear-ended at a stop, try lane splitting just a bit to create a buffer of stopped cars around you. As for the big semi-trucks, remember that they are usually hauling a lot of weight and cannot stop on a dime. Never change lanes right in front of them as you pull up to a light, since they can’t magically decrease their stopping distance at a moment’s notice.

Unfortunately, there are a lot of motorcycle accidents every year that are caused by sheer stupidity. Along with the situations mentioned above, other avoidable factors such as high speeds, stunt riding and alcohol are also behind a large number of accidents.

So if you’re riding irresponsibly and cause a collision, then you have nobody to blame but yourself. The good news is that these crashes are completely avoidable and the solution is simple: ride safely and follow the rules of the road.

Don’t become another statistic. Ride safely. Follow applicable traffic laws. Take a motorcycle training course, if necessary. But be realistic and know that as a motorcyclist, you are a lot harder to see compared to larger vehicles.