4 Car Safety Improvements You Should Know About 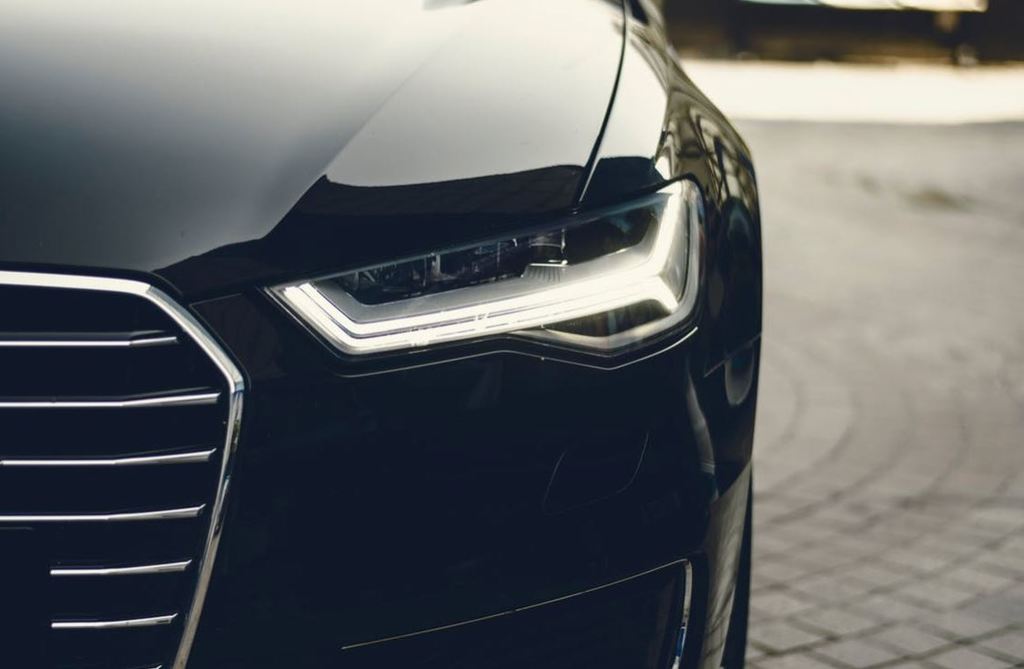 When mass-produced American cars first hit the roadways in 1913, they weren’t equipped with safety features beyond the windshield. As the roads became crowded with more vehicles, the need for safety features that would protect both the driver and the passengers became evident. This need led to a number of improvements that we now take for granted. Today, auto manufacturers have implemented a number of new systems that help to improve safety on the nation’s streets and highways.

One of auto technology’s most impressive improvements is the lane-monitoring system that alerts the driver when he or she wanders into another lane. This is a common problem on the nation’s roadways and will help to reduce the number of accidents from individuals who are distracted or when weather conditions make visibility so bad that don’t notice their vehicle is wandering into another’s path.

A number of high-end models are now offering automatic braking systems that detect obstacles in the road and immediately apply the brakes to avoid impact. These devices can be particularly important in bad weather, when driver visibility is impaired. As the technology becomes more widely implemented, it will prevent thousands of injuries to pedestrians and other vehicles.

Even the most fundamental part of today’s automobiles has been improved. In the year 2000, the steel used in car manufacturing had a tensile strength of 500 megapascals. Today, the strength is 1,500 megapascals. This improvement has less to do with the heaviness of the steel itself, but is more focused on minimizing weight for fuel efficiency and controlling the crash energy that occurs during impact. The result is vehicles that are able to hold together more effectively under force of serious impacts.

Although airbags have saved countless lives over the years, accident investigators found that children were injured, not by the accident, but by the airbag itself, which compelled car manufacturers to find a solution. The bags fired off at adult height level, which was found to cause severe injuries to children. Problems with faulty airbags have kept car accident attorneys busy with legal cases for many years. In the end, car manufacturers have provided airbag switches that can be turned on and off, as needed, when transporting family members of various ages. Most safety experts recommend that children be seated in the back for all auto travel to get around the problem of potential injury from air bags. However, in some special cases, the option of an on-off switch can be a good option to help reduce injuries.

Automobile manufacturers will continue to improve the safety of today’s vehicles. Autonomous vehicles will someday be the norm, and these features will be built into cars as a matter of course, to reduce accidents and the injuries that result.