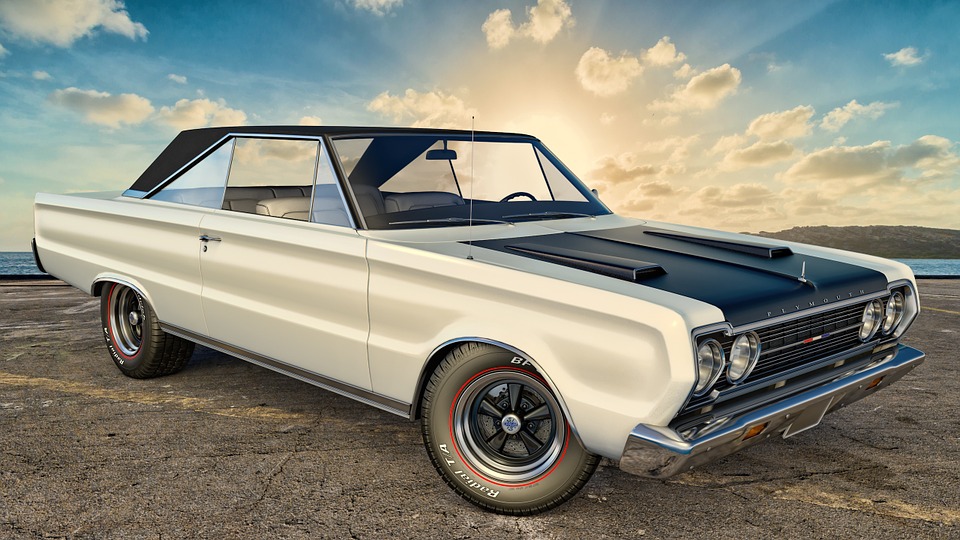 Salvage cars are becoming increasingly popular in the U.S. Auto auctioneers have taken a note of increasing public interest in salvage cars and organize a number of classic car auctions that feature classic cars for sale and other types and makes of vehicles.

If you need a car but do not want to invest a substantial amount, participating in an online classic car auction can be the way forward. That said, with opportunities come challenges. Cases of title fraud are not unheard of. Unscrupulous sellers try every trick in the book to dupe unsuspecting buyers. One of the keys to avoiding shady deals is learning more about the car’s salvage title. To help you stay out of troubled waters, the post lists some reasons a car might have a salvage title. Take a look.

1. The car was stolen and recovered subsequently
When a car is stolen, insurance companies often act swiftly and play a major role in helping the owner get back on the road. If the old car is recovered later, the insurance company writes it off as a total loss. Later, the owner can get a rebuilt title. If you are interested in buying a car that was given a salvage title for non-damage reason but still does not have a rebuilt title, talk to the owner and enquire about why they still haven’t got a new title.

2. The car was in a natural disaster
Natural disasters such as hurricanes, and tornadoes can cause extensive water and structural damage. In the past, Hurricane Katrina, and Sandy had rendered many cars useless. Over the years, many cases of car scams involving water damaged cars have surfaced. This year Hurricane Harvey destroyed almost a million cars. Many of these vehicles will slip through the system loopholes and end up being sold as cars that got salvage title due to non-damage reasons. Identifying signs of water damage is difficult, which is why it is a good idea to request your mechanic to accompany you and inspect the vehicle. If the car comes from a hurricane or flood prone region, running a VIN check can help unearth vital info about the vehicle.

3. The car is a restored antique or classic
Classic cars, often part ways with their title long before a restorer spots the diamond in the rough and starts working on it. Even if the title is intact, there are good chances the restorer might have sourced different components from other cars to rebuild the vehicle, which may open doors to additional regulations. One way to avoid inconvenience when buying these cars is obtaining bill of sale of every components such as the chassis, body, and motor. It is also advisable that before putting your money down you learn about your state’s regulations regarding restored cars.

Conclusion
These are three reasons why a car might have a salvage title. Many times owners do not get their car re-titled or the vehicle has aftermarket components. Whatever be the reason, to learn about the car’s history, run a VIN check. Go through the document provided by the seller and do not hesitate to ask questions.