I've driven several of the different Nissan Murano model styles since I use to work at a Nissan dealership but none have caught my attention like the Resonance Concept. And well for Nissan, it seems like so many people loved it that they actually made the new 2015 Nissan Murano look very similar to it! 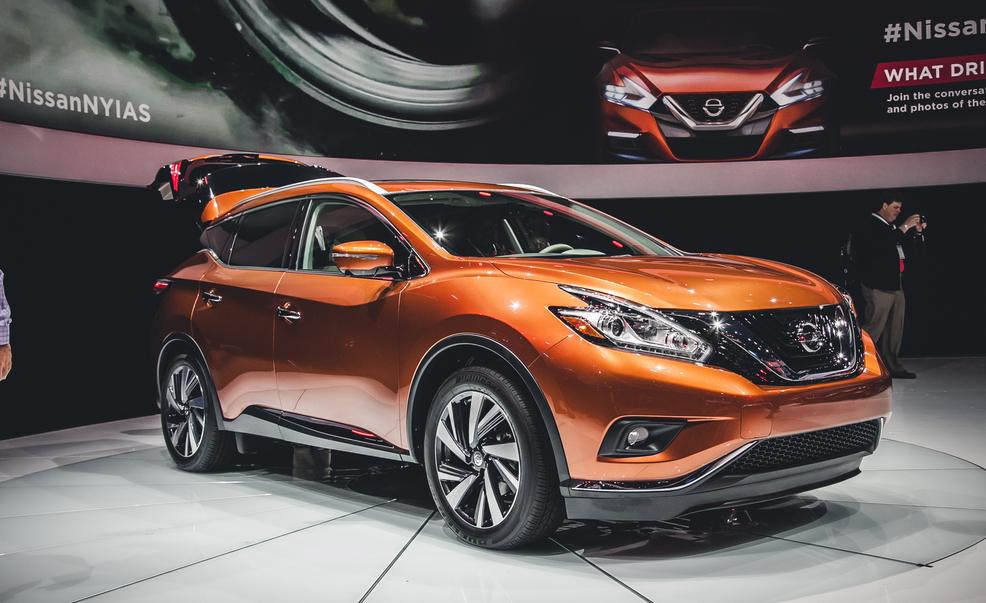 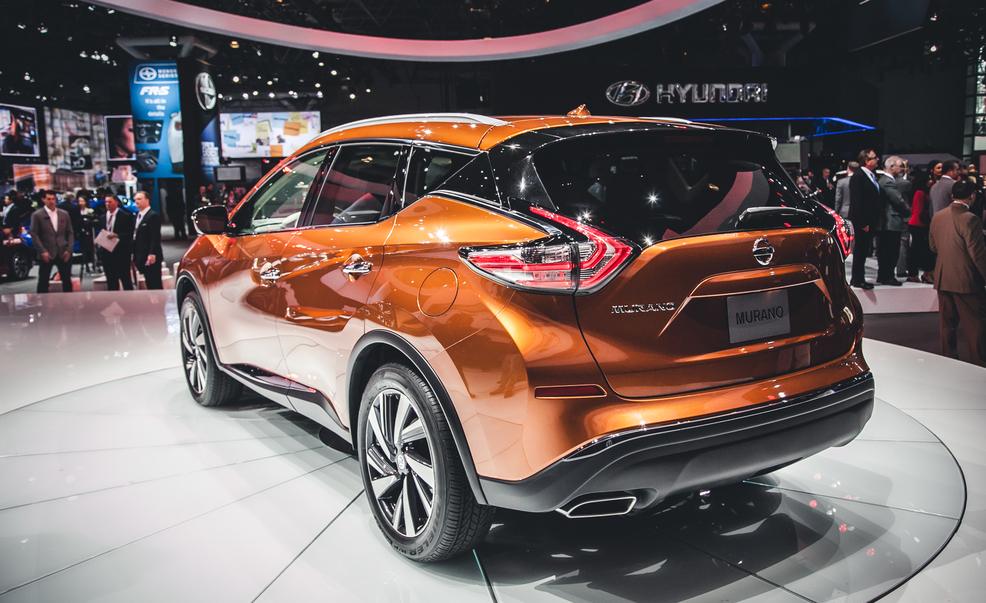 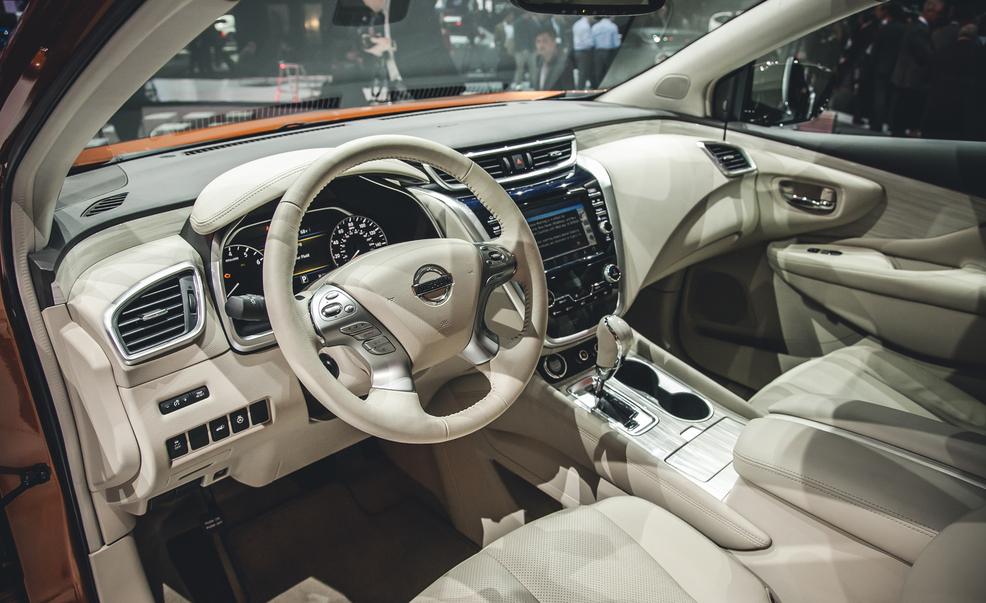 Relative to today’s soft-edged Murano, the 2015 model exhibits a far more aggressive countenance. The Murano’s V-shaped front end, boomerang-shaped headlights and taillights, and robust fender sculpturing carry over nearly verbatim from the sporty Resonance concept. Most surprisingly, the show car’s rear quarter panel “hump” that reaches for the corner of the roof panel survived the design’s evolution to production. 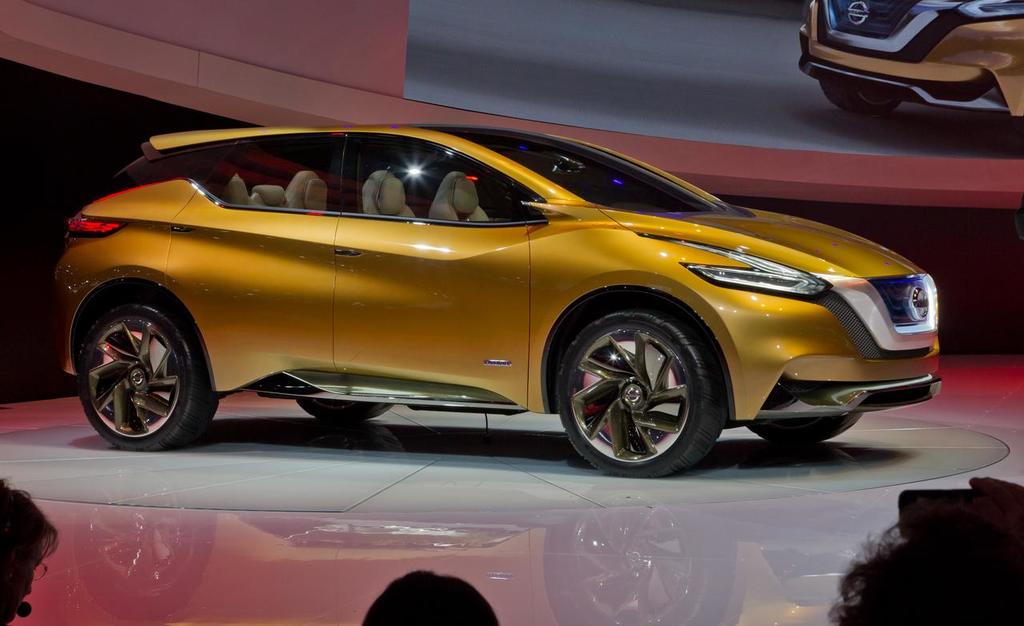 Not only is it reality, but it’s also the future of the crossover. Just one of the futuristic styling features is the “V-Motion” grille, which merges with the contours and curves of the hood. Then, the boomerang shaped headlights flow with the aerodynamic profile to make a flawless design. High efficiency LED Headlights will be available, and they create a light pattern that reflects that of natural daylight. - Alfano Nissan's Blog