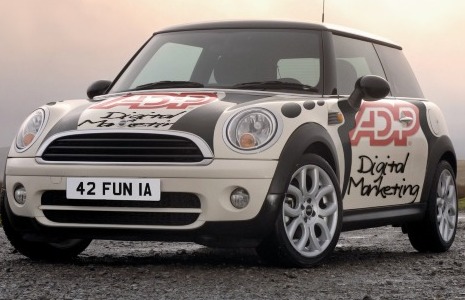 After 3 years and 9 months, Ralph Paglia departs from his role at ADP Dealer Services as their Director of Digital Marketing Solutions...

My last Official Day as an ADP Employee is/was 12/14/2010 but I am done with my regular day to day job duties at ADP as of 11/30/2010. Please note, I am also shut off from ADP.com email access as of Tuesday November 30, 2010. To contact me by email, please use RPaglia@gmail.com or message me directly using the ADM Professional Community messaging system.

For the record, my departure from ADP was negotiated and amicable, in a manner only possible when leaving one of the top 100 companies to work for in America... In fact, everyone at ADP has been so accommodating, professionally cooperative and considerate during the past few weeks that it really made me question my decision to leave. Probably what such a process is designed to do! In any event, leaving a company like ADP is one way to really see if they "walk the talk" about their commitment to employees (associates), and I can sincerely say that in my opinion there is no other company on the planet that treats their employees as well as ADP does under the circumstances I have recently experienced. BTW, I have not received compensation, nor have I in any way been encouraged by ADP to make such statements, so Federal disclosure laws be damned, I am just simply stating that if you ever have a chance to work for ADP Dealer Services, you should seriously consider it purely from the perspective of how well they treat employees...

In fact, several ADP executives came out to the SkySong Operations Center (which I built for ADP) in Scottsdale on Tuesday to attend a "Ralph is Going Away" celebration dinner... Yeah, I know how it sounds, but it was a very cool situation with my former boss even driving out to my house in Gilbert to get me because I had not shown up at the office, nor was I answering my phone when they called. Last minute second thoughts? You better believe it! Any way I look at it, ADP Dealer Services is simply a real first class operation when it comes to the way they treat their people.

During the past 3 years and 9 months, ADP provided the capital, support and resources that empowered and enabled me to build three business models for them:

I am very proud to have been instrumental in creating many dozens of high paying jobs at ADP for Digital Marketing Professionals in these key areas during a time of economic recession! As I move from being a "parent" to these start-ups within the ADP empire, giving up these businesses (my babies) for adoption by more skilled operations managers than myself, I will transition from "Architect" to my new role as a "Fan".

The people I have worked with and had the privilege to bring into the ADP organization are of the highest quality, integrity and skills. I know they will go on to accomplish many great achievements... I will cheer them from outside the organization and be proud of having provided the original vision... Convincing the company's leaders as to what the ADP Digital Marketing team could become.

What's next for Ralph? I plan on using the month of December to start working out at the gym, sleeping regular hours and getting into better shape, both physically and intellectually. After that... Who knows?

Maybe I will see a few of you at NADA. San Francisco is one of Elizabeth and I's favorite cities, and I may take Jerry Thibeau up on his offer to let me go on his NADA exhibitor ticket. I am excited about the future and plan to continue bringing innovation and improvements to the way we buy and sell cars in North America.

Your friend and professional colleague,

Comment by Ralph Paglia on December 5, 2010 at 11:02am
I have received several calls, texts and emails regarding how the ADP Social Media team knows when and how to respond to blogs, reviews, posts and comments made about their dealer clients. We developed a detailed process while I led the team for handling exactly this sort of decision. The chart below shows the decision matrix that was used while I was responsible for this type of service being provided to dealers: Comment by Ralph Paglia on December 5, 2010 at 10:41am
Thanks Wendell - Our discussion in Vegas was a real motivator for me, and you can bet I am not going anywhere outside of automotive, just being more independent and less beholden to one specific corporate sponsor... I like to speak (write) my mind, and now I am free to do so without corporate censure.

Comment by Wendell Dossett on December 5, 2010 at 10:34am
That was exactly the photo I was referencing when we talked in Vegas - a picture sure can say a thousand words. Thank you Ralph for all you do and good luck with your future endeavors..

Comment by Ralph Paglia on December 4, 2010 at 8:49am
I miss that Ping Golf shirt I was wearing in that photo... Which was taken at Courtesy Chevrolet in San Diego. It was later packed in a suitcase that followed me from a Digital Dealer Conference to Detroit for a Google Conference and then was among the dozen or so Google, Ford, Chevrolet and ADP shirts I lost when my suitcase was stolen from the baggage claim carousel in Phoenix.

Comment by Ralph Paglia on December 4, 2010 at 8:46am
However, despite what the photo shows, there is no need to bite your tongue while doing it! 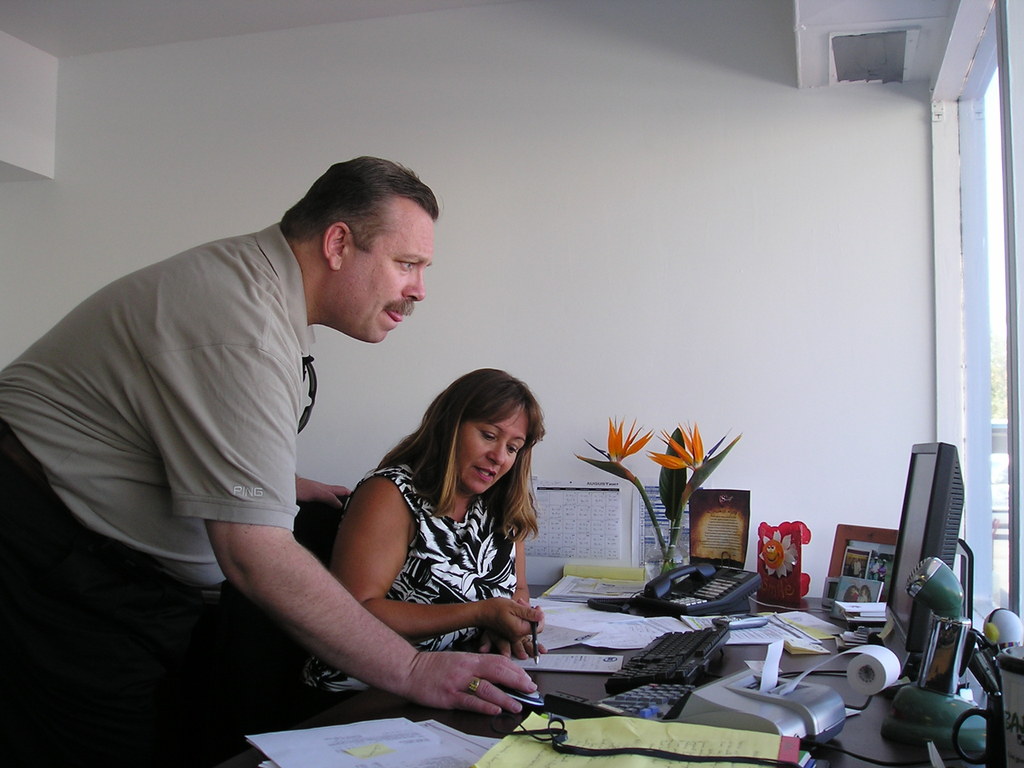 Showing automotive professionals how to do their jobs better, more effectively and in a manner that improves their quality of life!

Comment by Ralph Paglia on December 4, 2010 at 8:42am
David - There is so much need for everything from Scientific Marketing Assessments to Basic Process Implementation throughout the auto industry that any of us in the business of selling the implementation of such services should look at each other as professionals colleagues rather than competitors... The size and magnitude of the auto industry's need far out-strips the ability of all of us to deliver!

David, I may not agree with many of the approaches used by my professional colleagues, but when I do, you can bet I will make that opinion known... In your case, I agree with your approach and endorse it.

I totally agree with you Jason, when Ralph was with ADP (maybe even now, not sure) I was a competitor of his yet he shared his insight with me and helped me get better known, he is a rare breed. Thank you for everything Ralph!