BDC and Internet Managers; Do You Check Your Spam Filter Folders Daily? 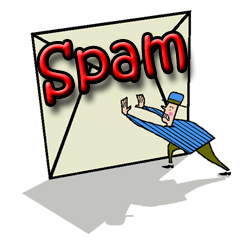 As I conduct internet lead mystery shopping to dealers around the country I am constantly amazed at the lack of control that dealers have with their email marketing.  It is amazing to see how many dealers send me…

Thank You For a Memorable 29th Birthday - Stan Sher

Automotive Sales and Internet BDC Expert Stan Sher of Dealer eTraining explains the importance of being proactive in the dealership.  Too many times sales people are wasting time…

Stan Sher - The Art of Closing

The Lost Art of Professionalism 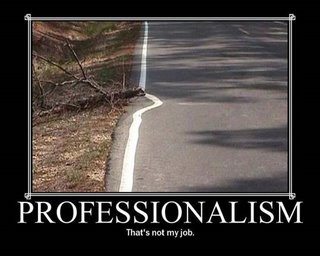 I was just thinking about something that really amazed me about a month ago.  I was out with a friend of mine at a mall doing some shopping.  We were at Macy's and decided to take a look at their collection of sunglasses.  Both my friend and I enjoy nice things and do not play around when it comes to sunglasses.  In fact, I was…

The Death of the Used Car Manager 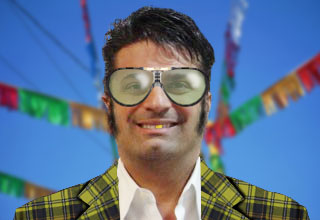 How valuable is a used car manager for a single point dealership?

In my recent travels I have started to see dealerships do away without a used car manager.  I am talking about dealerships that are selling between 70 and 100+ used cars per month.  In fact, it seems to be a role and responsibility that a GSM or even GM have started to take…

It's the internet manager's fault... A high level Internet/BDC Manager gets hired into a dealership that is a goldmine of an opportunity.  This person comes very highly recommended and has a proven track record of building success for every…

It's that time of year again.  Yes, one of my favorite blogs of the year.  I have always enjoyed writing about my experiences at conferences and conventions.  This blog is going to be great.  Why so great you ask?

This has been my most productive and educational NADA convention out of the three that I have attended.  I realized this year the importance of spending a…

Merry Christmas and Happy New Year: A Message You Must Read

It was Monday December 12, 2011 and I had decided to take a nap at 4:00 PM as I had just spent an average of 14 hours per day working from my home office.  I actually spent all weekend working on projects and creating more curriculums.

My nap was rather long and I slept until 8:00 PM.  I woke up and looked at my cell phone only to find a voice message from a random phone number in California.  I listened to the message and saw that it was one of Scott Painter's…

I send this message as a true friend in the automotive industry.  As
some of you already know it is my mission to help dealers be
profitable and grow their results.
I wanted to reach out to you and send you this message to inform you
of what has been going on with Zag.com/TrueCar and the current
discussion.

I know that a lot of dealers are using Zag.com because they are sold
on the fact that they never pay for a lead and only pay…

We have been very busy here at … 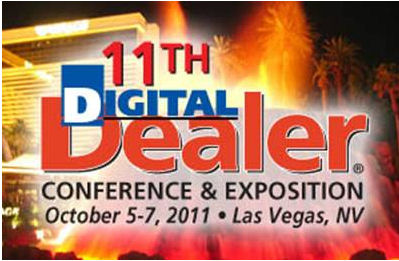 As of recently, there have been a total of 11 Digital Dealer conferences.  In fact, while sitting in on a session given by Anthony Bartoli on Day 3 of the conference I heard him talk about what the conference was like originally.  It was interesting to hear about how few speakers there were and how cramped the rooms were.  He explained how interesting it was…