Facebook executives yesterday announced the launch of Facebook Places, which seems to be taking on popular location based applications such as Foursquare and Gowalla. Facebook Places will allow people to use the GPS on their mobile phones to let friends know exactly where they are. 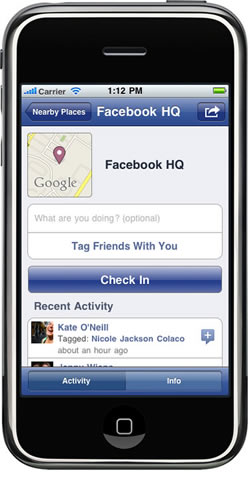 Facebook Places is available immediately on the latest version of Facebook's iPhone app and, for other advanced mobile…

PCG Digital Marketing is close to having the 100 dealers confirmed for the historical benchmark study on Automotive SEO. Please pass the word because by the end of the week PCG should have all 100 dealers committed to the project.

There were a number of ADM members on today's two hour orientation webinar. I would love to hear from ADM members who were participating in the webinar today to see what they would add to encourage… Continue

I would like to encourage all ADM members of car dealerships who want to learn more about Search Engine Optimization to join a historic study of a scale that has never before been undertaken.

I am very pleased to see that more local state association are creating upscale events to educate their members on digital marketing, automotive advertising, and…

Turn Your Twitter Feed Into a Daily Digital Newspaper with Paper.li

I want to thank Eric Miltsch for telling a mutual friend about a website tool called http://paper.li that turns your Twitter feed, hash-tag feeds, and Facebook feeds, into a Daily Newspaper.

What a difference a year can make. In the case of Reynolds & Reynolds, that year was well spent re-engineering their website inventory modules to create a product called WebMakerX© 2.0.

The process of reviewing car dealer website platforms has started in earnest for the upcoming 2010 ASMA Awards. The 2010 Awards will be announced at the… Continue

100 Dealers Will Get 16 Weeks of SEO Training For Free 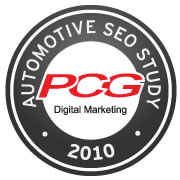 If you work at a car dealership and want utilize power SEO tools and strategies to improve your search visibility, then consider participating in a unique Automotive SEO Study which will be documented and presented at the 2011 NADA Convention.

The Automotive SEO Study will be limited to 100 dealers. Registration…

Keep in mind that the "address" of the Google Maps/Places is a dominant factor in which search results show a Google map. Misguided SEO hackers have attempted to scam or influence Google Maps listings with fake… 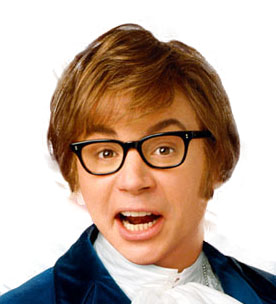 I can imagine Austin Powers dressed in a blue velvet leisure suit saying:

If you haven't noticed car dealers are being pushed off of Google Page One for the cars that they sell. To throw salt in the wounds, it seems that every month another car dealer "review site" pops up.

This means when consumers type in a car dealership name, more sites are…

Yesterday I posted news that dealers can start to post replies to comments that are placed on your Google Maps pages. Today I would like to encourage ADM members to start looking at the rich data that Google Maps/Places is now providing business owners on a monthly basis. 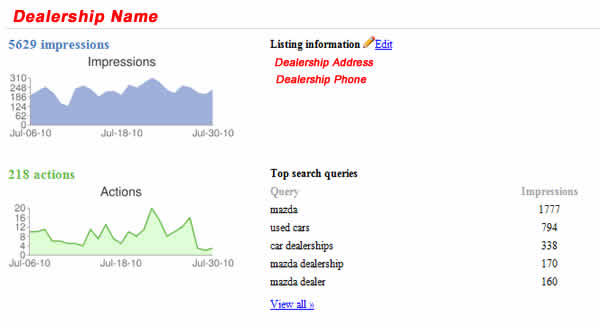 The feature that many dealers have been waiting for is finally here. If you have verified your Google Maps listing proving that you are the owner, you can now respond to any comments, positive or negative, when you are logged in to your account. 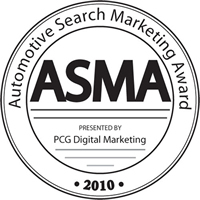 PCG Digital Marketing announced today the list of 45 companies that will be included in their research reports on automotive website technology.

The website platforms of all companies in this year's study will be put through a series of tests and the results compiled and published in a whitepaper for the automotive industry.

Today Sinclair Broadcasting Group announced the Q2 earning and part of their annual report caught my attention. It would seem that automotive manufacturers and retailers have increased their automotive advertising budgets. Here is an exerpt from their press release: 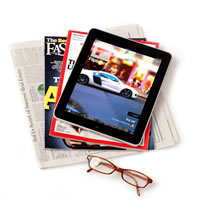 This is a follow-up article on the new iPad application called FlipBoard. I posted a video last month about my initial experience with this iPad sensation and now I have some more ideas to share.

I created a new Twitter account for this demonstration at http://twitter.com/pcgdigital. This Twitter account was created to show how I could create my own social media magazine of my articles on digital marketing for car…