As an SEO, I've grown accustomed to frequent news about updates and other changes made to Google's…

The web revolves around content. A lot of content. According to Internet Live Stats, there are currently around 200 million active websites. That's not individual pages, but actual unique websites that can contain millions of pages of their own.

4 Powerful SEO Statistics That Prove the Value of Search Traffic

While SEO isn't new to those of us in the digital marketing industry , there are plenty of small and local businesses that are only now being introduced to the power of organic search traffic. Whether you're a salesperson for a marketing company who needs ammo to…

Viral content has been the subject of constant attention. Business, marketers, and the media are fascinated by videos and other types of content that spread like wildfire and generate attention (and business) for the creators.

And while viral content sounds great when thinking only about the success, you also need to understand the pitfalls. It's…

Local SEO has become one of the most important focuses in the digital marketing community. This means it's only natural for everyone to take notice and rethink strategy when Google makes an update to its local Map Pack results.

In its latest update, which occurred around August 6, 2015, Google…

Blogging for Car Dealers: How to Get Started

Blogging for business is by no means a new phenomenon. It's been talked about for years now, and I'm sure most of you reading this have tried blogging, whether in your free time or for a business.

But while the craze around blogging has died down as it becomes more acceptable, there are still plenty of people out there skeptical about blogging…

Why Your Business Should Focus on Long Tail Keywords

When business owners think of SEO, they most likely think of ranking #1 for the most obvious search terms in their area. And while those are arguably the most high-value single targets for your SEO efforts, these terms, such as "[SERVICE] in [CITY]," are also the most…

The phrase "quality content" has become somewhat of a joke within the SEO and digital marketing community. It's used so often when giving SEO advice--typically without further detail or actionable instructions--that there's no way for a non-SEO to truly grasp the meaning behind it.

One of the problems most individuals and businesses face with content production is the amount of time it takes to create great content. Whether you’re a nutritionist trying to build an incredible blog, or a car dealer that wants to improve your automotive SEO, content takes a lot of time and it can…

While SEO is a simple practice once you learn the basics (and begin implementing strategies and techniques), it's often intimidating to beginners and those who don't specialize in digital marketing.

For many SEOs, content marketers, and writers, generating ideas for content is one of the most difficult tasks to perform, especially as a beginner.

Whether you’re in PR, linkbuilding, or other forms of digital marketing, one part of your job might be reaching out to bloggers with requests for coverage or links. As a veteran blogger, I’ve been sent thousands of pitches and replied to only a small percentage of… 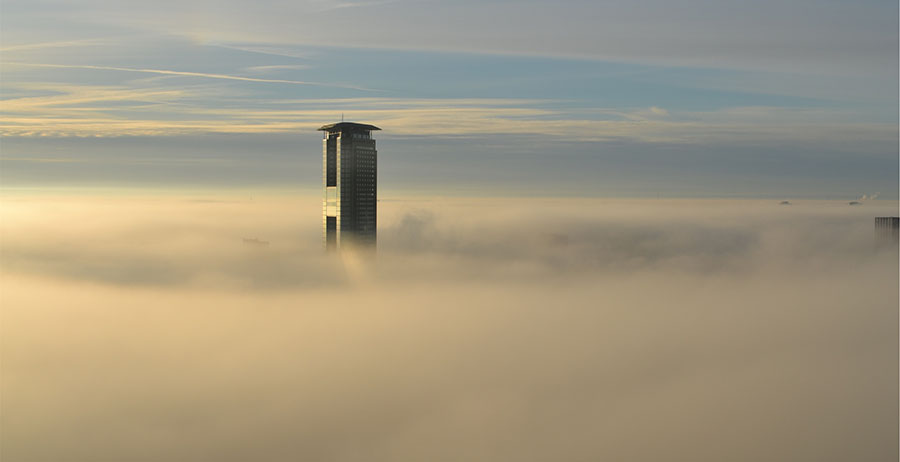 When someone new to digital marketing reads about link building strategies, it’s likely a confusing and stressful experience. The reason is, most people try to complicate the process to sell services by convincing you there’s something proprietary about their methods.

Now, most businesses should …

How to Boost Twitter Engagement and Build a Real Audience

While Twitter never grew to truly rival Facebook, it has affected our communication and our culture in the same way. People use Twitter for marketing, to connect with like-minded individuals, network professionally, broadcast news, and discuss…

Mobile Search Rank Study Shows It's Good to Be #1 If you've spent any time on the marketing side of your dealership, you know how valuable organic search traffic is. But in order to receive a large amount of search traffic, you need to rank for a variety of different keywords, which means having a properly-optimized website, high-quality content, and inbound links from authoritative sites. 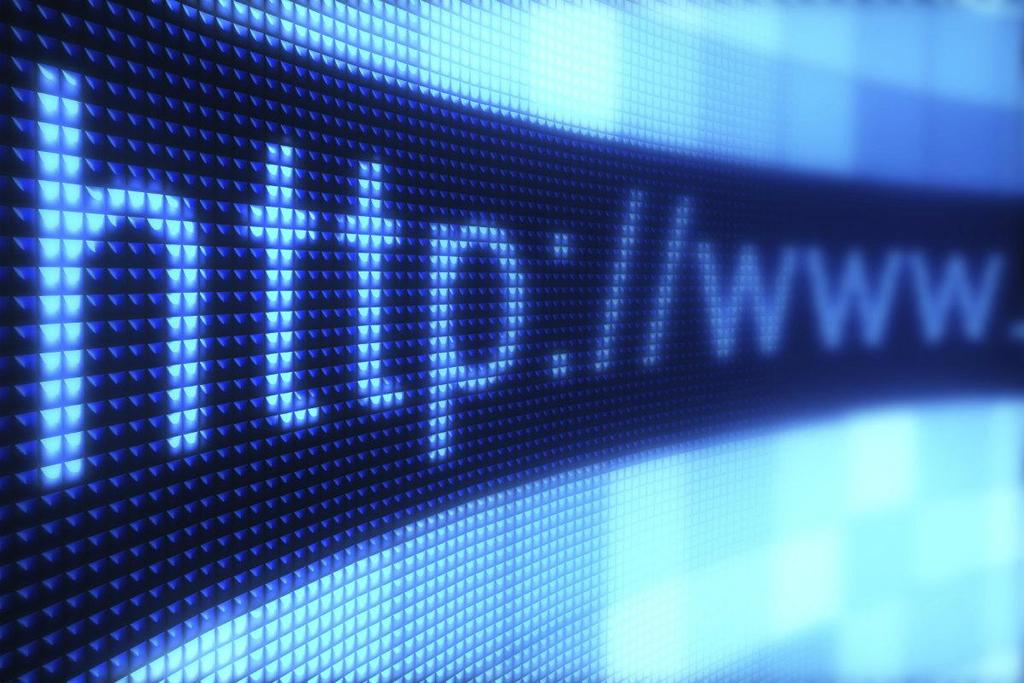 There are many mistakes companies and marketers alike make when breaking into digital marketing. Whether we’re talking about automotive SEO, PPC, or social media, you have to understand the fundamentals of each type of marketing strategy before you can truly create successful…

In the latest addition of Google’s human search rater guidebook, the company introduced a new page rating concept used to manually rate the quality of a website and its pages. The practice of using human search raters is a crucial part of the way Google updates its search algorithm. Because as with any experiment, you want to test your…

Customer-Dealership Relationships Should Not End at the Sale

When it comes to selling cars, dealerships do all they can to get the most out of leads. But when someone comes in and is ready to buy, once they’ve completed that process, the relationship tends to end. The customer moves on with their new car and salespeople focus on the next sell.