Correcting My Contribution to the Battle Between Buyer and Seller

I spent 31 years in automotive retail, in every variable role from used car salesperson to GSM, then GM and Dealer Principal.

For most of that time, I was a part of and supported the combative…

How You Make Them Feel *IS* the Product 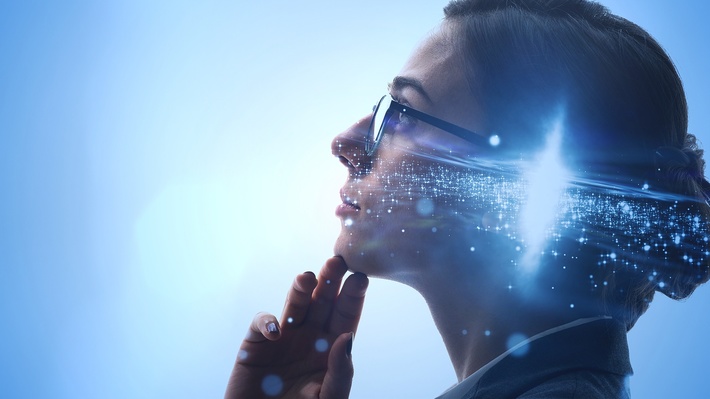 Technology companies often focus on their products and leave service levels far behind. They rely on shiny objects and whiz-bang features to sell products. Companies that lead with technology often forget that the result of a customer interaction isn’t the technology – it’s how the customer feels using the technology. At fusionZONE, we strive to be…

Albany, N.Y. – June 20th, 2016 – Auto/Mate Dealership Systems today announced the full agenda of speakers and presentations for its National Customer User Summit to be held September 19-21, 2016 at the Hilton Chicago/Oak Brook Hills Resort & Conference Center. All sessions offer practical "how to" advice from vendors that integrate with Auto/Mate's dealership management system (DMS), and/or actionable strategies that attendees can take home to…

The Mobile State of the Union: How Does the Automotive Industry Compare?

Our industry is synonymous with innovation, better yet – I believe the automotive industry defines both innovation and opportunity. Yet, everything is relative. Coming from a company that serviced the retail, hospitality and travel industries (in addition to automotive), I know firsthand that their mobile marketing is about two to three years ahead of our industry. I…

Albany, N.Y. – October 19th, 2015 – Auto/Mate Dealership Systems (http://www.automate.com) announced today that more than 100 of its customers, including dealership executives and managers, attended its annual User Summit. Ten industry vendors also exhibited at the event that was held in Oak Brook, IL near Chicago on October 12th and 13th, 2015. Auto/Mate's User Summit is designed to share the latest features and give in-depth training on…

Albany, N.Y. – May 4th, 2015 – Auto/Mate Dealership Systems (http://www.automate.com) announced today that more than seventy of its customers and fifteen sponsorship partners attended the Auto/Mate User Summit that was held in Westborough, Massachusetts on Friday, April 17th. Auto dealership executives and managers attended the one-day event designed to share the latest updates and give in-depth training on Auto/Mate's dealership management system…

Attendees who pre-register by Friday, March 6th will be entered to win one pair of Red Sox tickets!

ALBANY, N.Y. – March 2nd, 2015 – Auto/Mate Dealership Systems (http://www.automate.com) today announced it will be hosting a User Summit for its auto dealer customers on Friday, April 17th in Westborough, MA. The User Summit is an all-day event with breakout…

ALBANY, N.Y. – October 27th, 2014 –Auto/Mate Dealership Systems (http://www.automate.com) announced the successful completion of its first annual User Summit for auto dealers. Dealers and managers from around the country attended the summit on September 19th in Albany, NY. The User Summit was designed for Auto/Mate's dealer clients to learn the newest features of Auto/Mate's dealership management system…

ALBANY, N.Y. – August 25th, 2014 – Auto/Mate Dealership Systems (http://www.automate.com) announced today that it will be hosting its first annual User Summit for auto dealer clients on Friday, September 19th in Albany, NY. More than sixty dealers and managers from dealerships around the country are scheduled to attend, where they will learn the newest features of Auto/Mate's dealership management system (DMS)…

Influencer Are You Mobilized? Defining the Automotive Mobile User.

The Auto category’s mobile audience consists of mainly Caucasian males between the ages of 25 and 44. Their annual household income ranges between $50-100k as they are employed full time with their education ranging from some college to post-bachelor experience. Though females only occupy 36% of the total Automotive category, they spend a great deal of time with the Auto Parts & Services subcategory, revealing critical topic-specific… 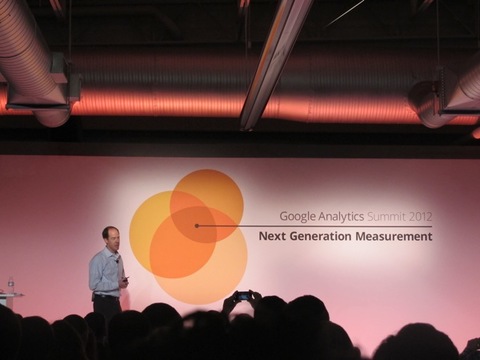 The 2012 Google Analytics Summit theme is “Next Generation Measurement”, and considering the bombshell Google dropped on day 1, it couldn’t be more fitting.…

Many Automotive Digital Marketing professionals have asked me "How do I get started with using Video to attract customers?"... There are a lot of ways to leverage the car buying public's seemingly insatiable appetite for online video clips. Certainly the whole industry has by now been pitched on using video clips created by vendors like Unity Works Media… Continue