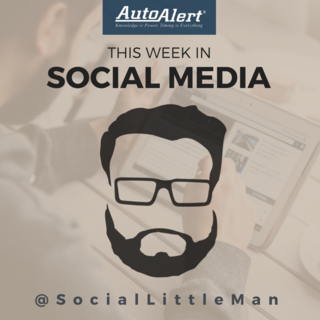 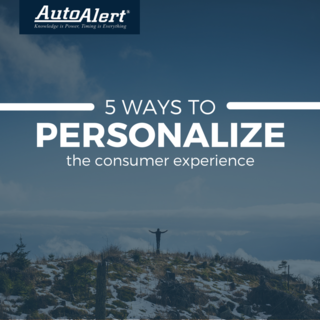 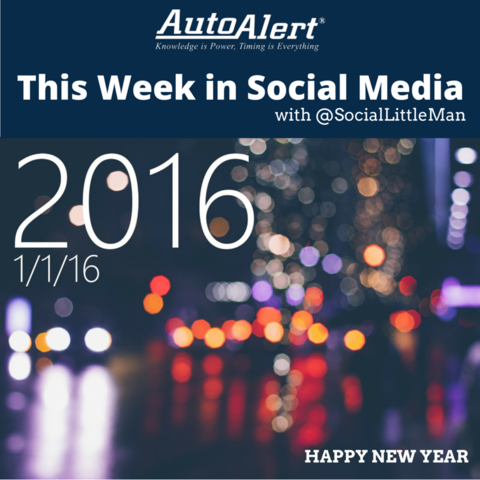 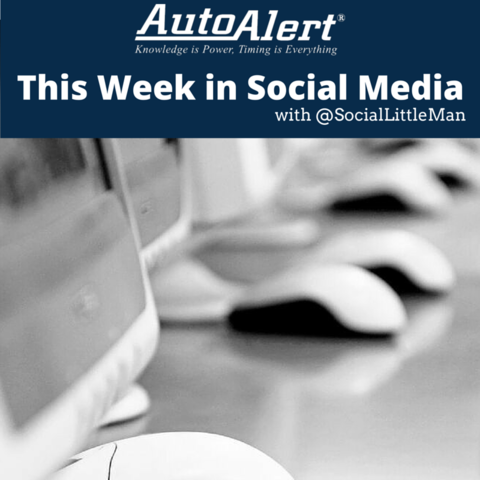 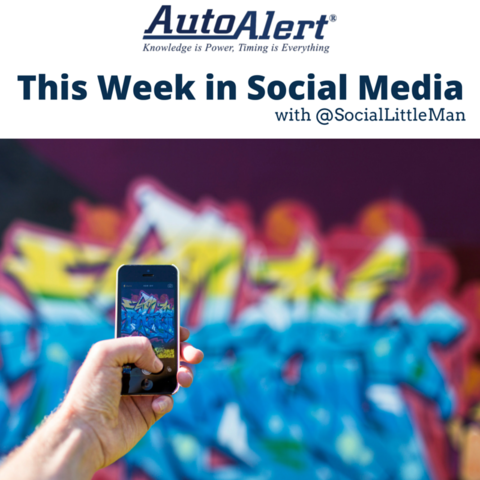 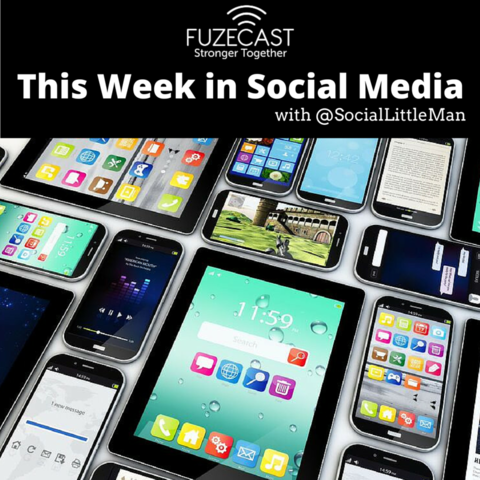 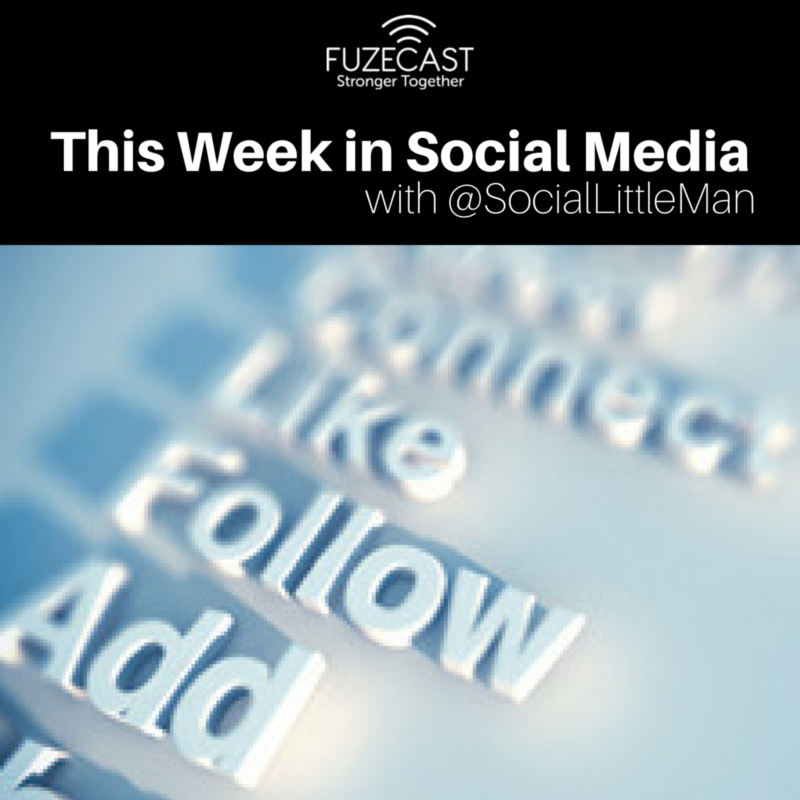 News for the Week of November 2 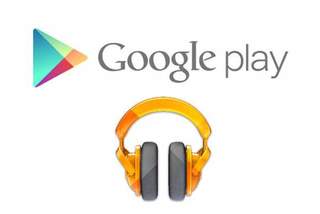 Social Media Update for the Week of September 7, 2015 A brand-new approach to stream discovery, Meerkat welcomes live hashtags this week. By… 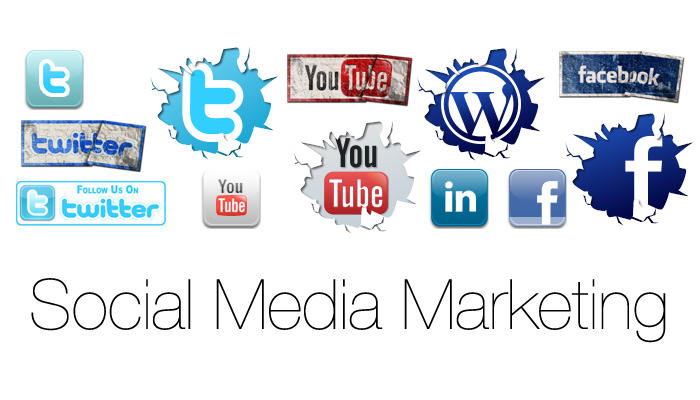 Yes, we mean this latest change from Google is all goodness for your business listings.  Remember when you’d search for your dealership on Google, only to have old, outdated or even the wrong photos show up in the …

The environment in the customer lounge says a lot about your dealership and management. In fact, dealers spent more money remodeling the lounge to look and feel more like a 'home' space then any other part of the dealership.

With comfortable chairs, coffee service, muted colors and a variety of reading material, the customer lounge area dealers focuses on a welcoming environment to increase CSI and lower customer inhibitions.

And this has translated to the…

Unless you've been living under a rock, you know by now that Google made some major changes recently to the data they provide webmasters.

As of September 23rd Google flipped a switch and made all Google searches secure. This means that organic analytical data (aka organic keywords) is now virtually non-existant for Google traffic.

How do you figure out how to cope in our new "(not provided)" reality?  If you're like me, you started Googling (ironically?) for answers. However,… 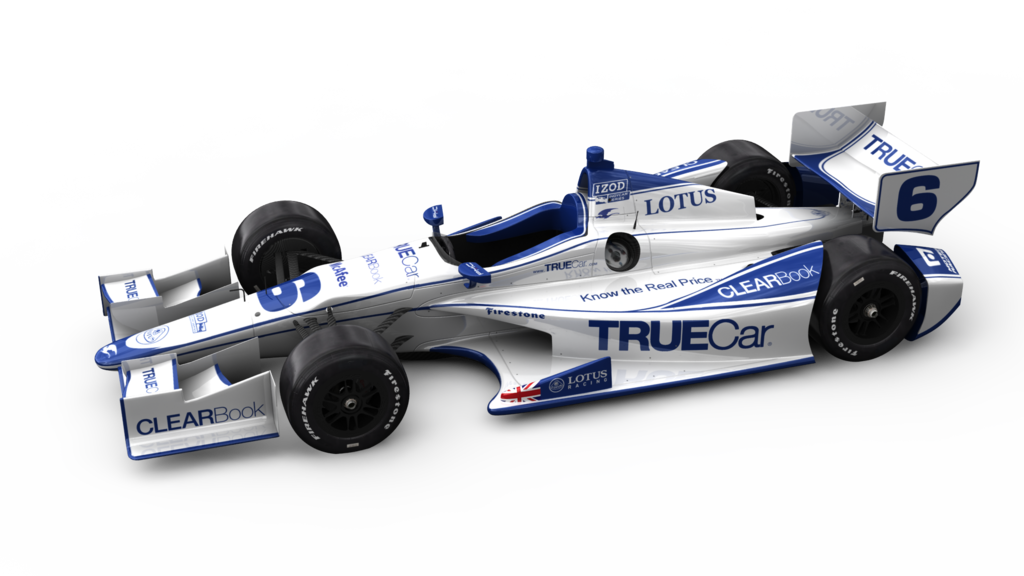 Google is the best there is at what they do, and it’s because they never become complacent. Even when a program is working, they are always seeking out ways that it could be improved. That’s why Google should always be the first thing you consider when you are planning your …

Today Apple released their new iOS6 to current iPhone users, history has shown me that EVERY time there is a new iOS update for the iPhone it kicks off bluetooth users of Ford SYNC.

Influencer Has Google Punished You? Part 2

Please visit Part 1 for the set up.

SEER Interactive was de-indexed because they had some significant problems with their website that only caught up with them after Google’s recent Penguin update. This update was focused primarily on links; both links from other sites pointing to theirs and those on their site…