Empathy, Creativity and Imagination are Critical Skillsets Needed in Advertising and Marketing

More of the 2021 Chevrolet Corvette Revealed

Chevrolet Rolls Out Updates for 2021 Corvette

New colors and racing stripes available for next year.…

Business Impacts of the Coronavirus Pandemic Coronavirus is shaking up business and consumer behavior on a massive scale.

Inside Google Marketing: How the pandemic is making Google reckon with the ways they plan media 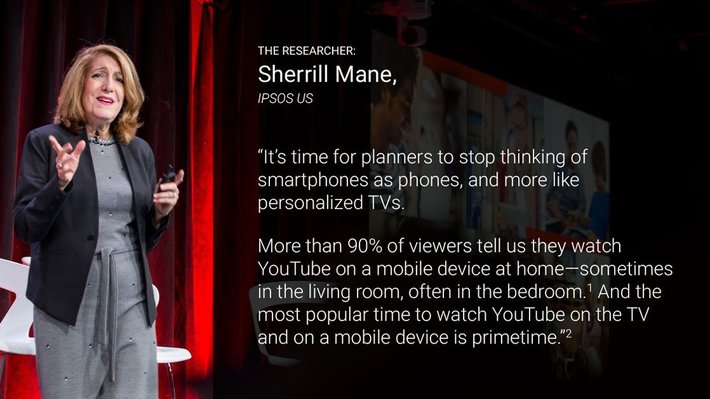 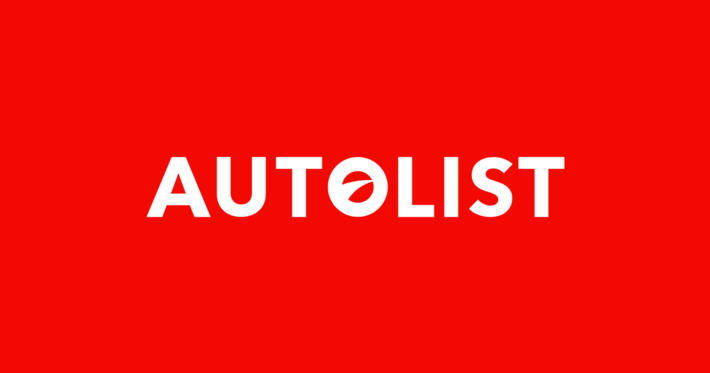 How Many Websites are There Around the World?

How many websites are there?…
Continue 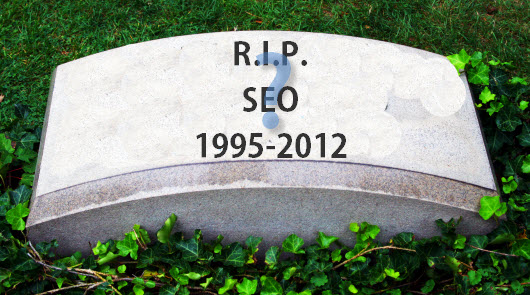 Destruction of the Web

Search engine spam was invented the moment search engines started to be good enough to send significant volumes of traffic to websites based on keyword searches.… 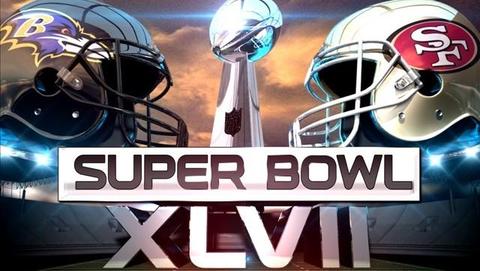 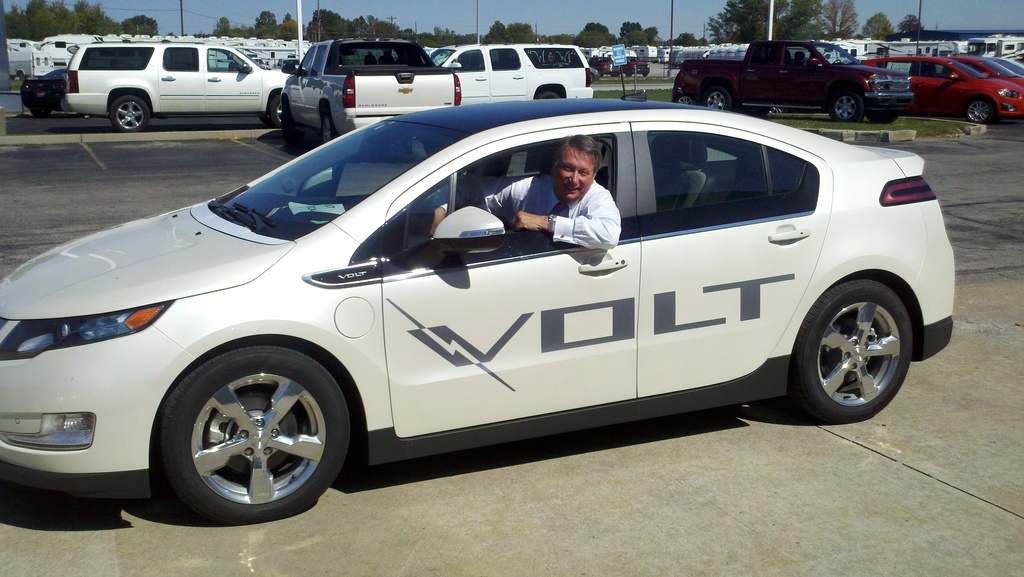 Honda Won the Super Bowl Before It Even Began

Fresh Numbers:
Honda Won the Super Bowl Before It Even Began

OfferLogix; Vehicle Payments, the Final Frontier - Use Transparency to Create Trust in Advertising

Buying a car is much easier than it was ten years ago. Information that was…