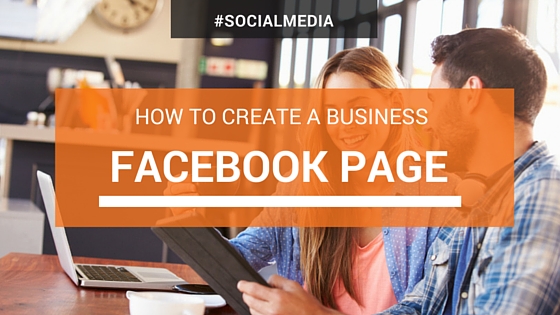 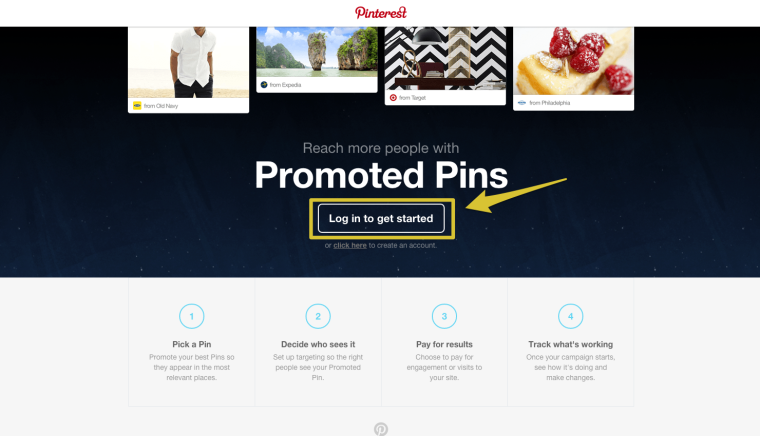 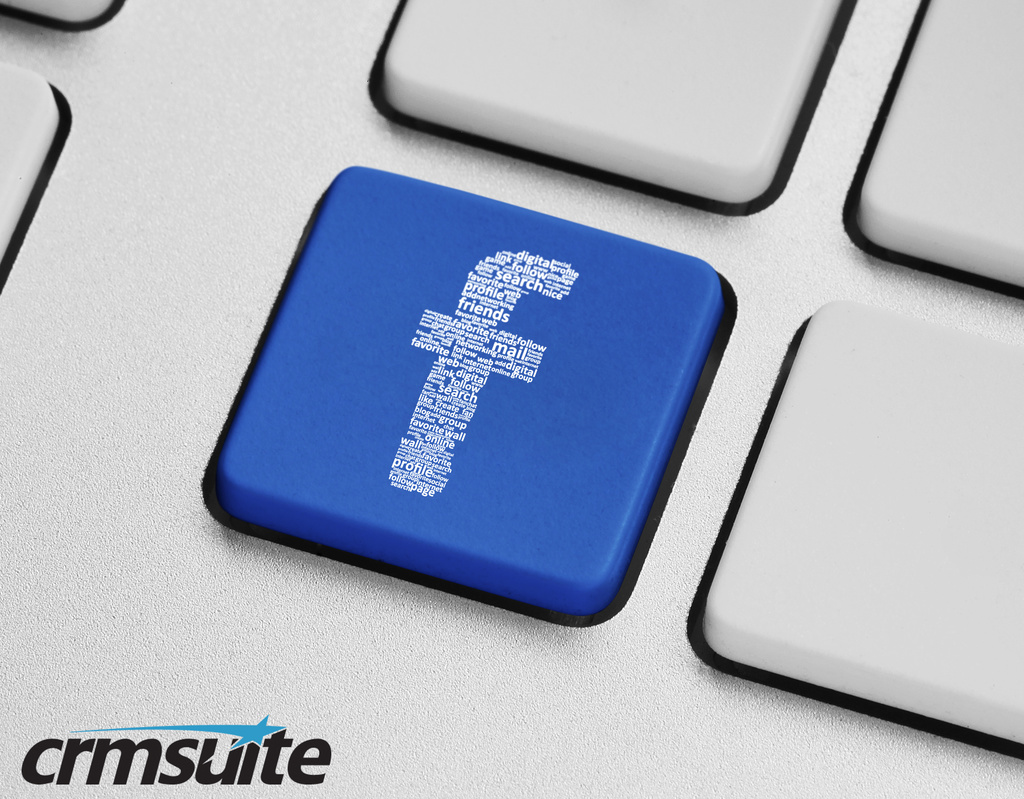 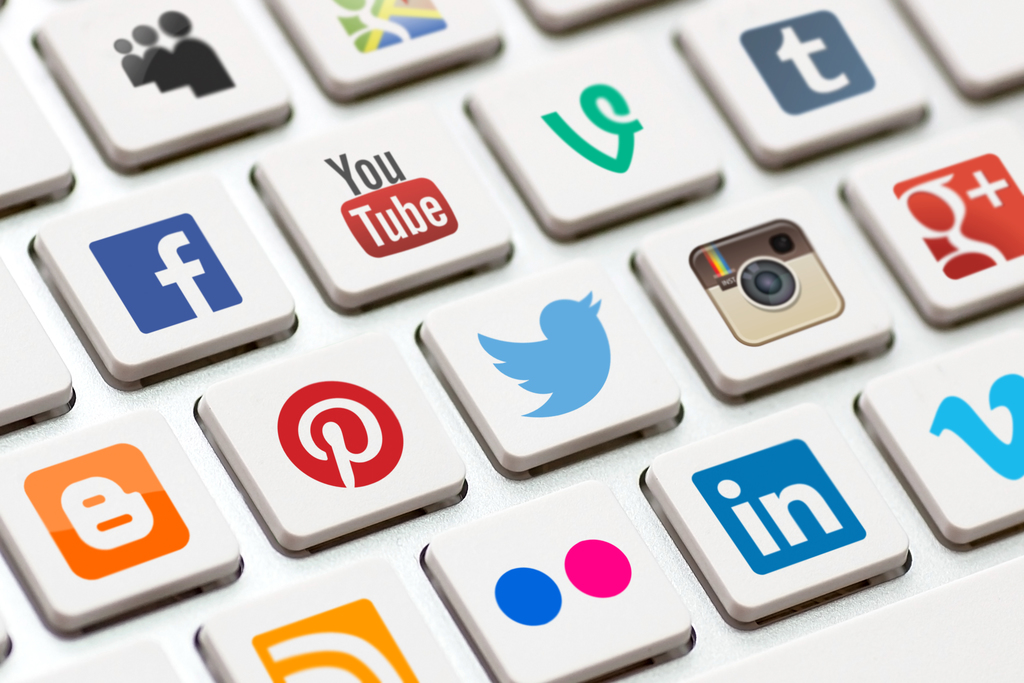 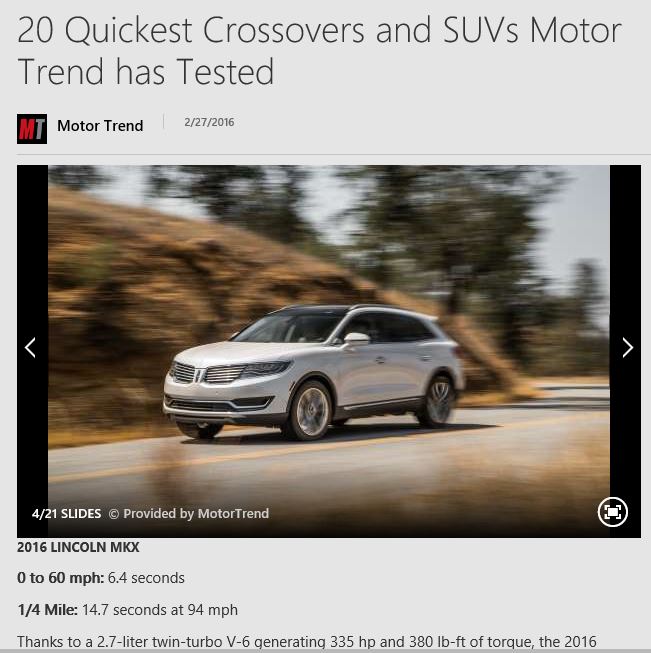 It's no secret that fresh content is the best "trick" for strong organic SEO, and social media needs content that relates to consumers to be 'engaging'.

So here is your blog tip for the week. Religiously watch normal media sites for content that relates to your brand. Everything from…

The Dealer Synergy Video Production Team produced and directed this AWESOME track that hits home with Automotive Sales Professionals all over the country. EVERYONE can relate to this… 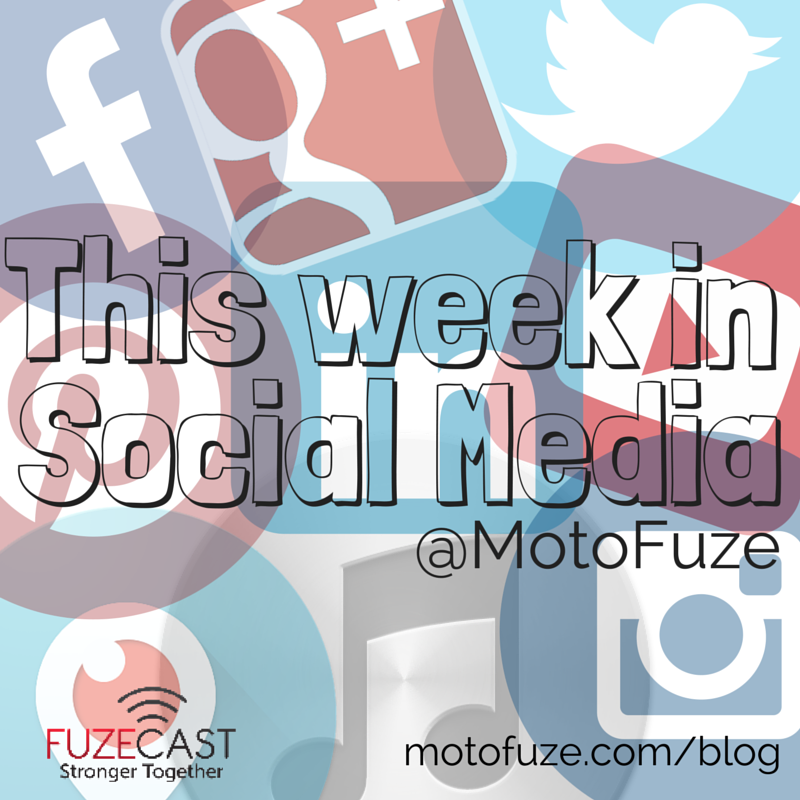 With more and more people flocking to Google+, the site continues to improve the user experience.  With its latest improvements, Google is rethinking some things and making… 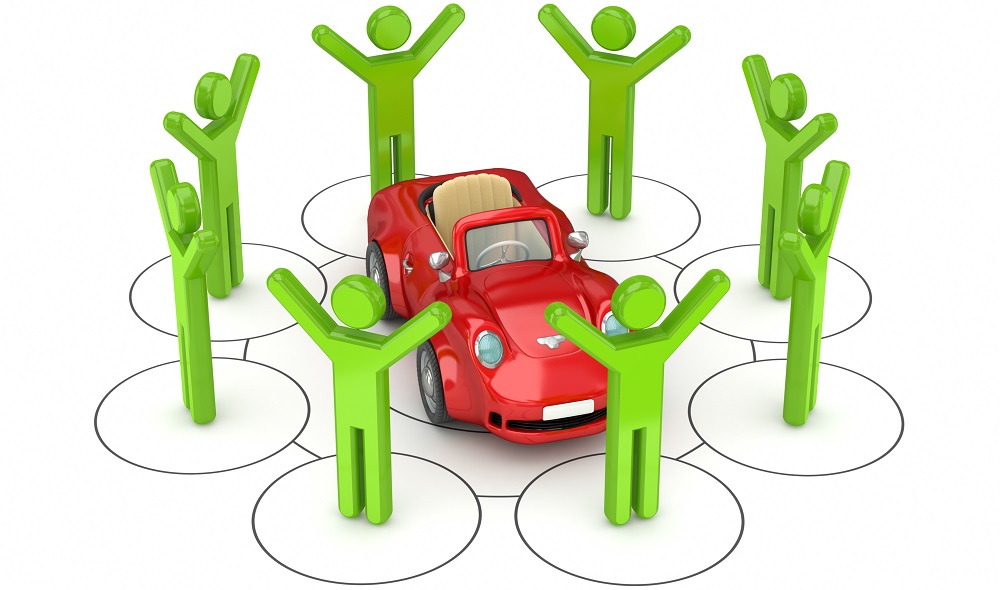 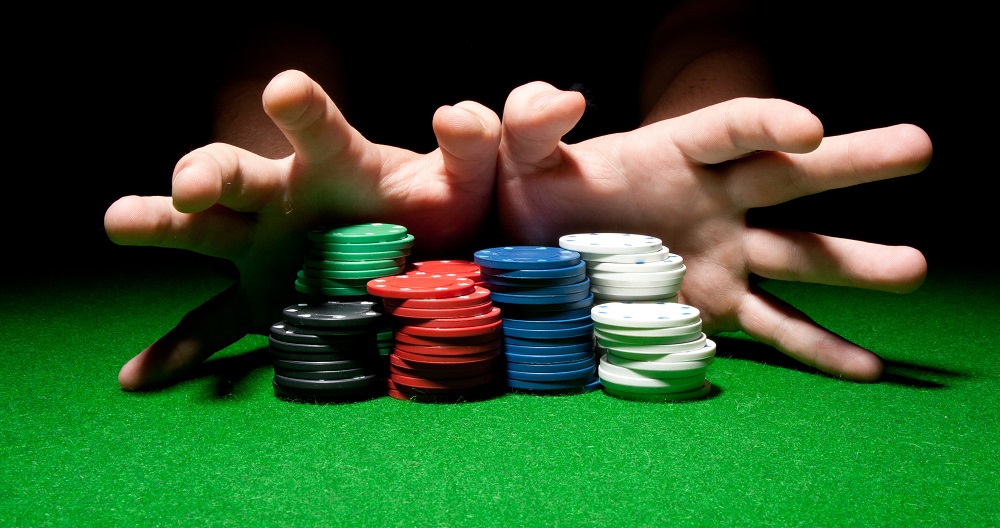 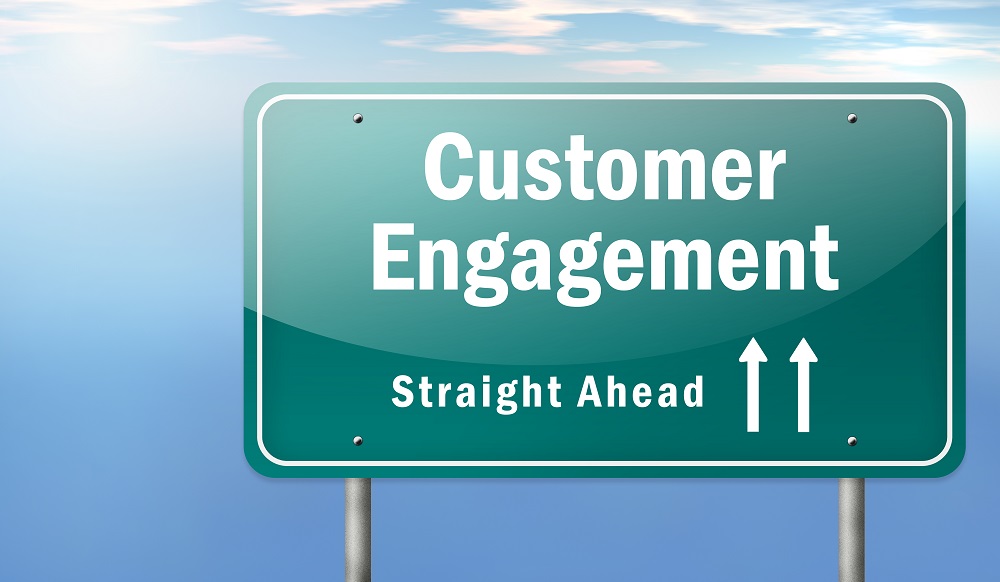 When we hear the word "engagement", most dealers and vendors instantly think about social media. The term has been overused in more social media presentations, articles, and sales pitches than just about any other word. You hear "engagement" more often than you hear "leads" or "sales" when the gurus talk about social.

The Key to Social Media is Storytelling For a decade now, businesses and marketers have attempted to decipher the jumbled mess of social media and turn it into a true ROI generator. Hundreds of thousands of Ponce de Leóns have explored the social media countryside in search of the ultimate prize - tangible benefit from social media marketing.

Thankfully, it's not as mythical as the Fountain of Youth.…

Today, using the “free” social media platforms as a marketing tool without spending money on them is about as useful as playing the first level of the freeware version of iPad game.

It used to be so exciting to think about how to market a business on social media. We would read articles, watch videos, go to conferences, exchange ideas, try things out, and come…

Putting to Rest the Concept of “Organic” Social Media 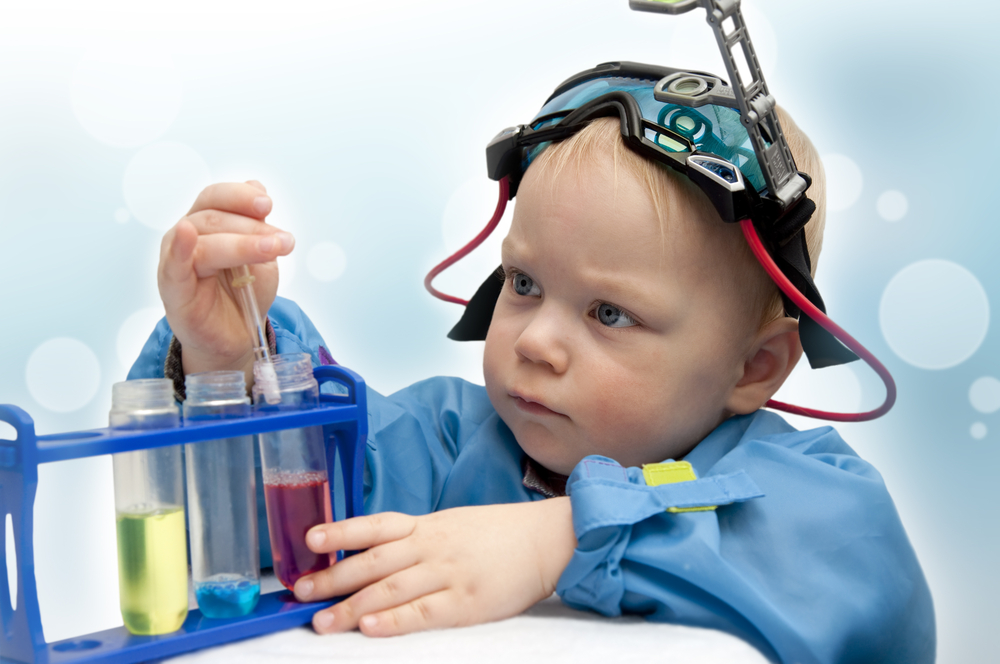 Social media is a place of vanity. Those of us who use social media often get to see flattering images of just about everything - people, places, food, cars, whatever. Have you ever seen a picture of a friend posted as their new profile picture and thought, "Wow, that's a good picture of them." 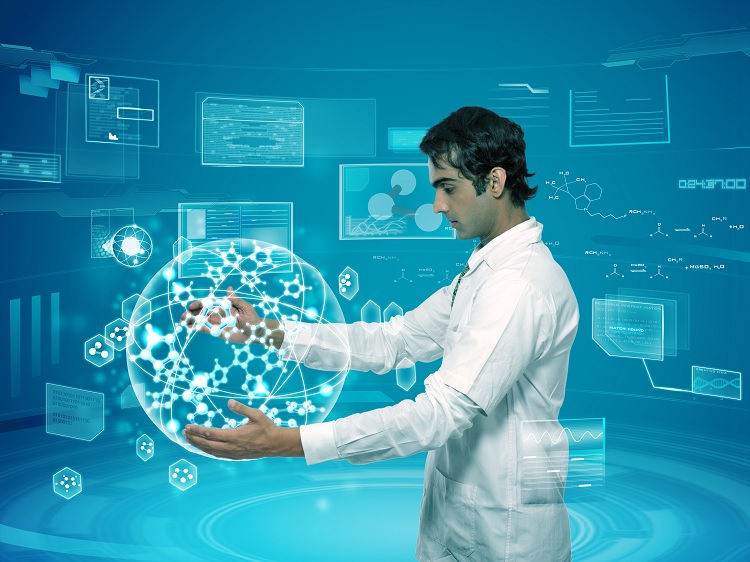 A good social media advertising campaign (or any marketing campaign at all, for that matter) should be guided by science. Testing, monitoring, adjusting, and testing again are the cornerstones of a good marketing strategy.

Much of what we do in the car business comes with assumptions. We do things that we have known from past experience to be successful.… 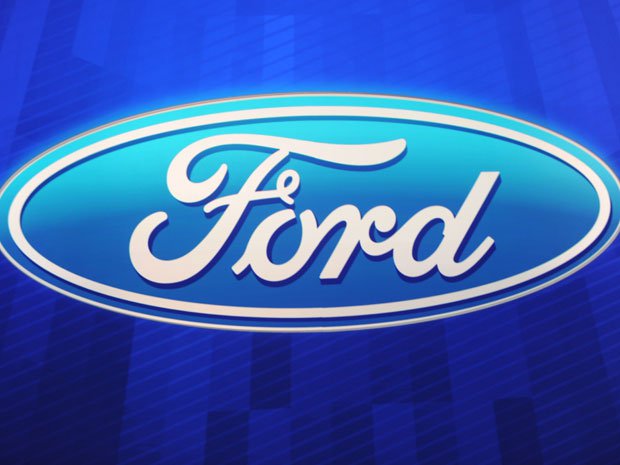 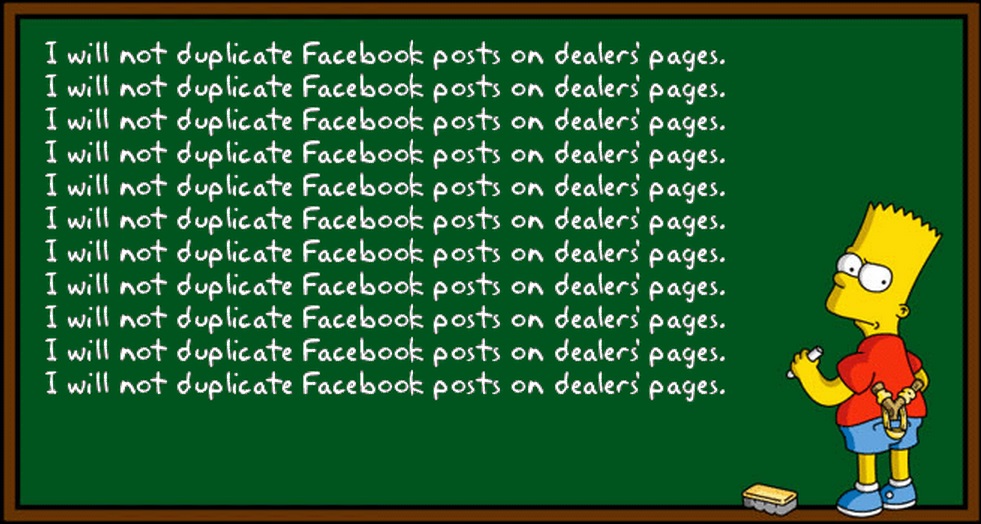 It's easy for us to take the high road and call it abysmal to utilize the strategy demonstrated below. We would never do it to two dealers, let alone dozens. We also understand the need to make a solution scalable for the sake of profits as we have worked for companies that need to scale to serve hundreds or thousands of dealers. With that said, it is still atrocious…