Rides on Demand: How Vehicle Subscription Services Could Grow Your Profitability Over the past few years, subscription services of all types have become increasingly popular with today’s consumers. Big names like Netflix and Amazon leverage them to offer optimized, often instantaneous access to their goods. Now, it’s the auto industry’s turn, with the rising popularity of vehicle subscriptions. These programs charge customers a monthly…

Shifting to a Razor and Razor Blade Business Model If that pace continues, profit margins will be wiped out by 2025. It appears that the front-end grosses dealers enjoyed 10 or 15 years ago are never coming back. 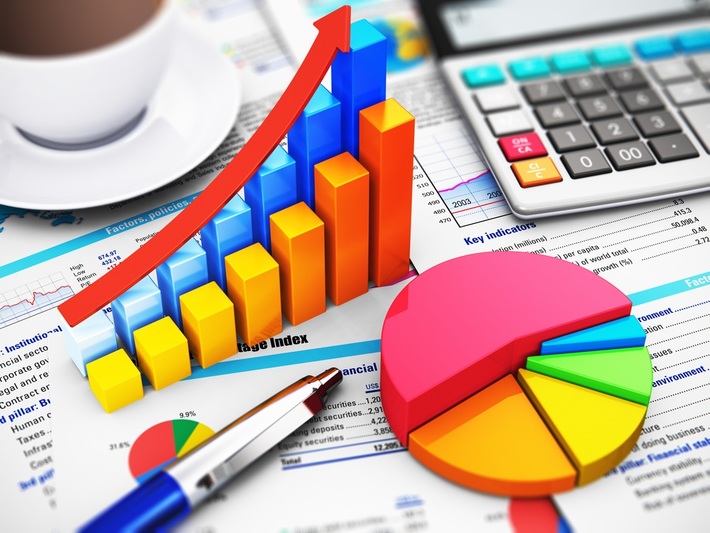 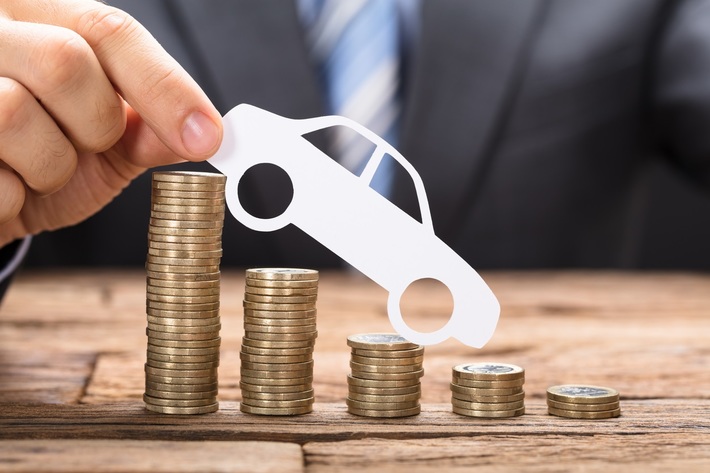 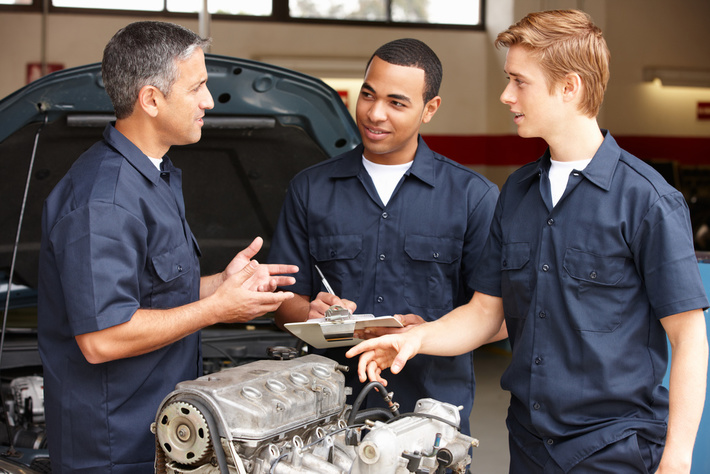 All too often, dealers are hesitant to make an investment in training new and Preowned salespeople because turnover in the sales department can be as high as 70 percent according to NADA. Service, however, has always been most dealership’s foundation for profitability. That’s where the phrase “service absorption” comes from.

For the most part,… 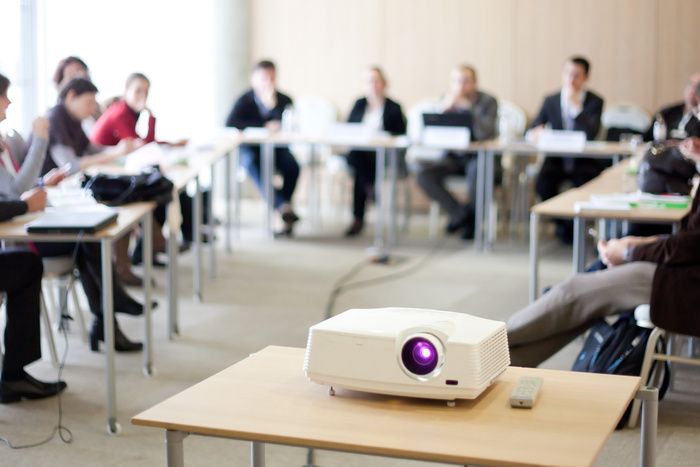 It is widely known that Service is the lifeblood of all dealerships and, in many cases, keeps dealerships financially in the black.

With the inundation of service requests by consumers, largely due to the increasing amounts of recalls that we’ve seen in the last few years, service…

Every year about this time we begin to contemplate. What was our final score for 2012? How did we end up? Did we just SURVIVE or did we THRIVE?

For most of you, that reality was written months ago and on the 10th of January you’ll be…

"Things" do not a great Service Experience make.

Service is an "elbow to elbow" people business. As I (we) have traveled and observed so many Dealership Service Operations, there is still one overriding factor that every Customer Service Organization must understand and adhere to. This is people business.…

Want to increase Service Sales by 30%?

Lost Sales and Declined Services Customers are in many Dealerships, the largest untapped source of additional revenue. And in most cases, the Sales has been lost because of a few words and not a few dollars.

Auto/Mate Presents: How to Increase Service Growth Through Auto Dispatching

ALBANY, N.Y. – October 1st, 2012 – Auto/Mate Dealership Systems (http://www.automate.com) announced today that Mike Esposito will be presenting a workshop at the 13th Digital Dealer Conference & Exposition in Las Vegas on Wednesday, October 24th at 3:30 p.m. How to Increase Service Growth Through Auto Dispatching is aimed at dealers, general managers, fixed ops and service managers who are looking for…

The 3 Most Common Mistakes Salespeople Make That Cost The Dealership Money!

Why "Old School" Communication is the new "Class Dismissed"

Clearly there is a huge gap between what "we" (old school) managers and Leaders consider useful and proper communication,  motivation and Leadership techniques and what the "new" generation responds to.

There is a choice to be made.…

CLIFTON PARK, N.Y. – July 9th, 2012 – Auto/Mate Dealership Systems (http://www.automate.com) announced today that Stanley Subaru of Ellsworth, Maine has increased its service department proficiency by 20% since switching from its legacy dealership management system (DMS) to Auto/Mate in May of 2012.

What 3 Components Do You Need To Succeed In The Car Biz? ASK And You Shall Receive!

That's right! There are 3 Personal Components you need to have to Succeed in the Car Biz!

A strong Attitude will get you through the day even though you may feel like giving up. Attitude smooths out the ups and downs…