The Experience, Dream, and Reality If you take downward pricing pressure at high inventory levels in the automotive industry to mean that we are in a commodity environment, then keep reading. Otherwise, stop.

How does reputation drive gross?

When it comes to your online reputation, the good will inevitably outweigh the bad. Learn how on episode 16!

Step aside Detroit, Houston is on the move. With the Detroit Auto Show moving to the summer months, the Houston show now is looking to step in and up to this amazing opportunity. Tune in this week's episode as we're joined by RoShelle Salinas, the Executive VP of the Houston Automobile Dealers Association. 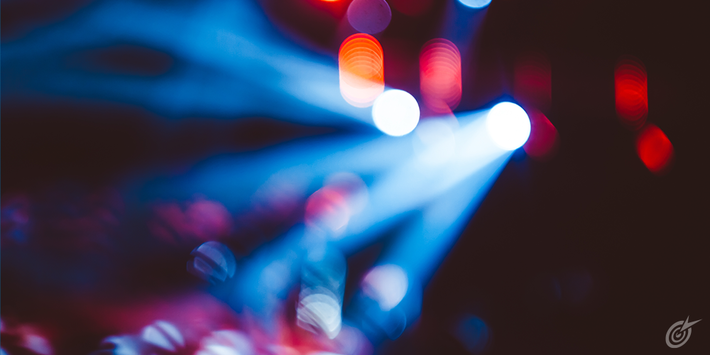 This could—more or less so – be the right time. Or now. Or turn it on now. Or off now.

Except it doesn’t work because you’re on again and off again. If you hadn’t heard, Google removed the Average Page Position from reporting.

As Google’s intent-based advertising platform reaches issues with “scale,” the departure does make sense. When a demand model meets its logical limit, it has to maneuver to different supply-side metrics.

Facebook’s Focus on a Full-Funnel Approach for Automotive Retailers 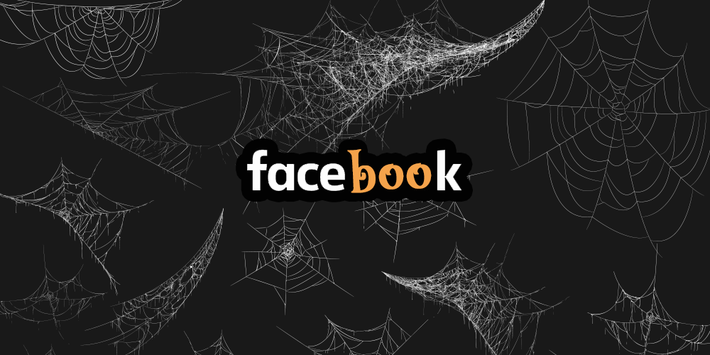 If half of Facebook is the “Face” of the people in society then what’s the “Book” part all about? 15 years after inception we are starting to find out. The Feds and Attorney Generals are starting to throw the “Book” at Facebook. Facebook knows quite a bit about the people as the advent of privacy laws come into…

The Sales Funnel Turned Upside Down and Now Inside Out 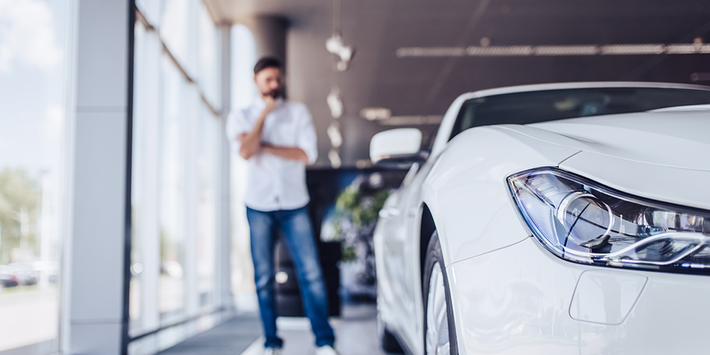 The internet, if not the information age, changed the sales funnel. Forever. Previously marketing goals such as Awareness or Consideration could be delivered via tactics such as Broadcast TV or Direct Mail. With the internet, you jump from top to middle to lower funnel at your…

KISS to KICK -- A New Acronym for Today’s Workforce For those with a tendency to make things more complicated than things really are “Keep It Simple, Stupid” served as a consistent concept that kept Advertising meetings from turning into Geek Speak aka Information Technology (IT) sessions. Instead of discussing advertising… The Fundamental Attribution Error reminds us that people tend to unduly emphasize internal character, rather than external factors when trying to understand people’s motives. We tend to believe that others do bad things because they are bad people. The oft-overlooked reality is that the… 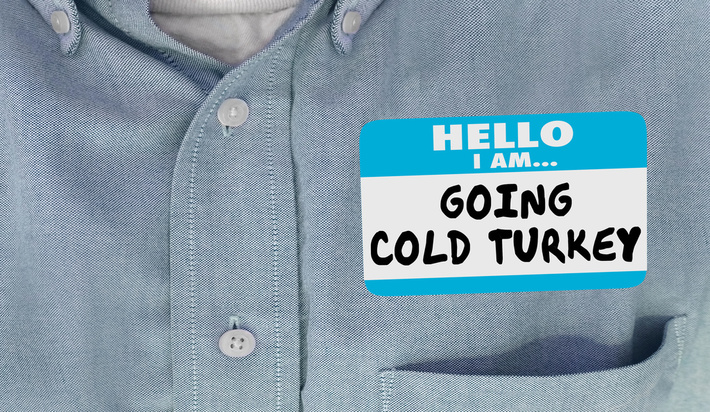 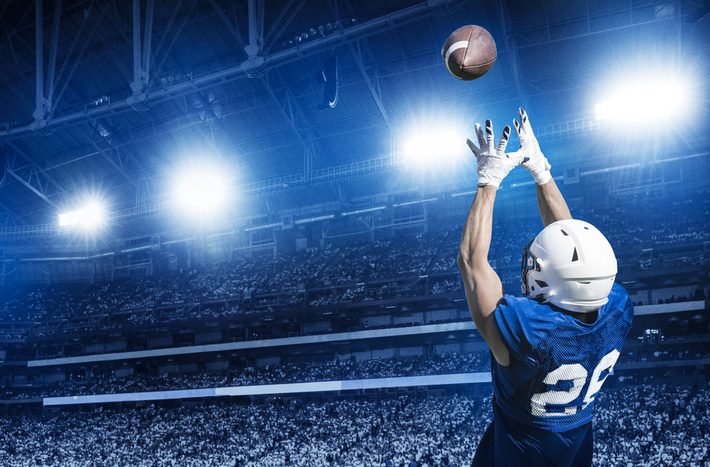