The 36-month lease has long been the norm in auto leasing circles, but Toyota and Chrysler are beefing up their 24-month lease offerings. According to a report in Automotive News:

"Toyota is seeing a strong shift into two-year leases this year, a trend that promises quicker customer turnarounds and fuller used-car inventories down the road. At Toyota…

Insurance Premiums Cause People To Change Their Car?

Swapalease.com works with thousands of people each year looking to escape their lease contract before end of term for a variety of reasons. For the most part, people look to escape simply because they can no longer afford to make the payments, they’re bored and ready for something different, or they’ve had a change in their lifestyle (new baby on the way).

But a new crop of reasons has started to gain traction from drivers across the country. While many of these reasons are…

Swapalease.com, the nation’s largest car lease marketplace, released its latest report on vehicle incentives from May, and one particular area stood out: Despite all the attention on recalls, few GM brands are currently listed with a cash incentive.

Cash incentives are a normal practice in the world of automotive sales, but what makes this report different is that the Swapalease.com marketplace involves person-to-person transactions. According to incentives data from May listings,…

Best Graduation Gift: Getting Rid of A Car

Help grads get rid of their car.

According to the National Retail Federation, Americans are on track to spend over $4.7 billion in cash, gift cards, clothing and electronics for graduates this year. They're also facing a still-tough job market. Today’s crop of new B.A.s are staring at roughly 8.5 percent unemployment and 16.8 percent underemployment, according to the…

Swapalease.com, the nation’s largest car lease marketplace, says its customers continue to escape their car leases at a near-record pace. According to data from April listings, car lease drivers in April planned to escape their lease contracts 15.3 months into their lease, slightly off the record pace set back in January of 13.9 months.

Based on lease contracts with an average term of 36 months, the current pace of exit continues to expedite in pace. Prior to 2014, the average…

The majority of consumers shopping for a new car lease are frustrated with the disconnect between advertised automotive deals and the cars they end up looking at inside the dealership. These findings were part of a joint online study between Swapalease.com and Wantalease.com from April 10 – April 24, 2014, presented to more than 1,000 drivers across North America. Complete results of the study may be found by clicking here. 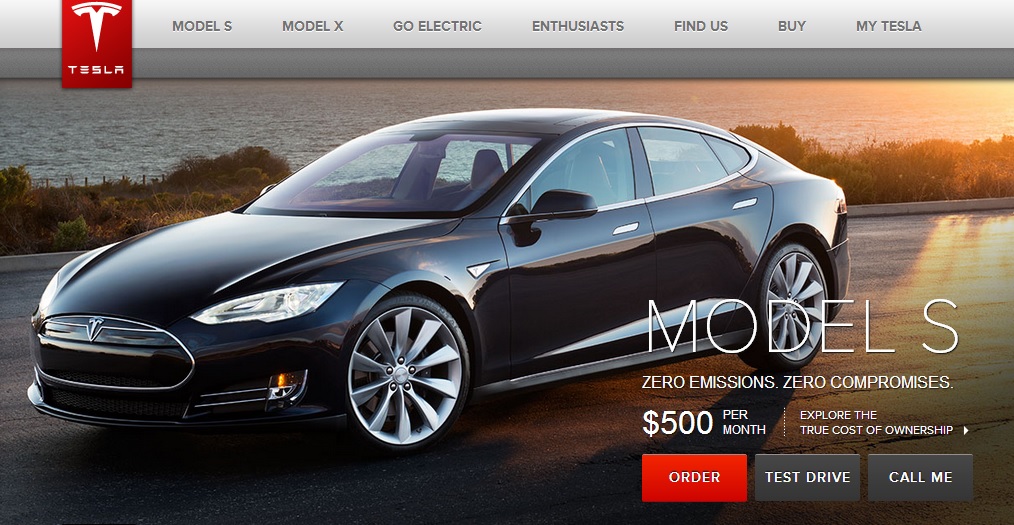 According to the results, 42.2% of women said they had never leased a car,…

Next 12-24 Months, Leasing Should Continue to See Rise

Edmunds.com issued a report showing that current lease penetration (25%) is on pace to eclipse last year’s totals (22%). Swapalease.com also conducted a car shopping survey that recently asked drivers across the nation if they plan to lease their next vehicle. Roughly 66% of the 700 nationwide respondents said they’re “extremely likely” or “likely” to lease their next vehicle. Interestingly enough, of those who participated in the survey, 60.7% are not leasing their current…

Lease prices for vehicles on the road showed a mixed bag in May according to listings recorded by national car leasing marketplace, Swapalease.com. Yesterday’s Experian Automotive Finance Report shows leasing at 27.5% and at the highest level since 2006. What are people currently paying on their…

The start of the summer driving season is expected to be a bit of a mixed bag, based on feedback from a Swapalease.com Memorial Day Driving Survey conducted during the first two weeks of May. More people feel that gas prices aren’t negatively impacting their decision to travel compared with last year. However, fewer people plan on traveling during this year’s holiday weekend.…

The latest car lease credit approvals data show 2013 has started out with the strongest credit health since the recession. According to credit approvals data from Swapalease.com, the nation’s largest automotive lease marketplace, 77.3% of customers were approved during April, up from 70% during the previous month.

Credit remains the lifeblood of car leasing, and lenders…