Are you ready for the new Google Maps?  Make sure you’re well positioned to take advantage of new opportunities to reach car buyers.

Google made their new Maps product public this week, and the changes are fairly substantial.  The layout is cleaner, fullscreen and more modern -- but more importantly, the revamped maps relocate business listings from the left sidebar directly onto the map …

There are over 100 different factors that determine how you rank on Google+ Local (Google Places and Google Maps).

One of the most important of those factors is making sure your Name, Address and Phone number (NAP) are consistent across hundreds of different directories and sources (find out how you are doing with this free local optimization…

Influencer 10 ways for dealers to make the most of Google+ 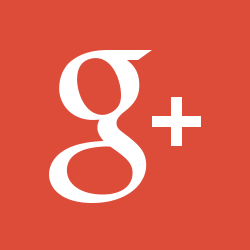 Hi ADM!  First post here so will jump right in...

Google+ is Google’s social media platform that was set up to rival Facebook, Twitter et al. I am sure that almost everyone has heard of it but what we find (certainly in the UK) is that people don’t quite understand where it sits.… 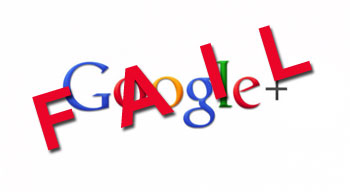 I wanted to reach out to the ADM community regarding an issue that was brought to my attention today from some dealers.

Looks like businesses are seeing that they have lost +1's on their Google+ page overnight.

Dealers have been seeking answers on how to get valid customer reviews to appear on Google+ Local.  In the past year, I have made many revisions to the recommended processes dealers should follow to comply with guidelines on popular review websites.…

Google+ May Charge For Vanity URLs

Earlier this month, Google (specifically Google+) started rolling out vanity URLs. Before the vanity URL, you were identified by a long numeric string, not exactly a great thing to throw on a business card. The new vanity names are instead located at… 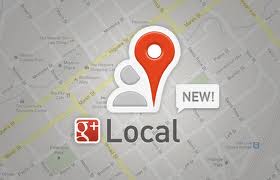 Update:  Download This Whitepaper That Explains The Loss of Reviews

Influencer The new Google+ Local. What you need to know.

By now you’ve probably heard about the merger of Google Places and Google + into a new entity called Google+ Local.

Google touts the release of Google+ Local as “bringing the community of Google+ to local business owners around the world. “ They promote the fact that “with one listing, your business can now be found across Google search, maps, mobile and Google+, and that your customers can easily recommend your business to their friends, or tell the world about it with a review.”…

Once again the automotive industry is buzzing about consumer reviews as Google Places has been morphed into  Google+ Local. A new granular rating system has been introduced inspired by Zagat with a 30 point score representing the old five-star rating.

I wrote about changes planned for …

Last night several new rollouts were seen in Google+ Local, seeming to merge Google Places accounts into the newest social search display of your Google+ dashboard. Here's what we've seen in our research about the new way search and reviews are changing for Car Dealers for automotive internet marketing on Google.

Do the new changes show in Google Search today?… 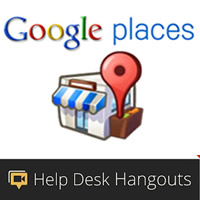 Dealers, if you have been having problems with Google Places, this may be the right time to join the Google+ Hangout.

Have You Thanked Your Google+ Friends Today?

Google+ not only wants you to promote search results, but they want to make sure that you get the proper "thank you" from your friends.

Recent searches (with me logged into Google) not only show me the users who have +1'd the site but also prompts me to thank them.…

The Goldmine Is Google Empowered Consumers

Let's start a discussion on the value of a Googlized consumer to auto dealers; someone that has an email account associated with Google services.

Dealers need to look at the value of their customer base in terms on the new power given to Googlized consumers.

In fact, I suggest that business owners need to implement processes to ask and identify consumers with Google accounts. Why?…

Google+ Is A Winner So Join My Circle 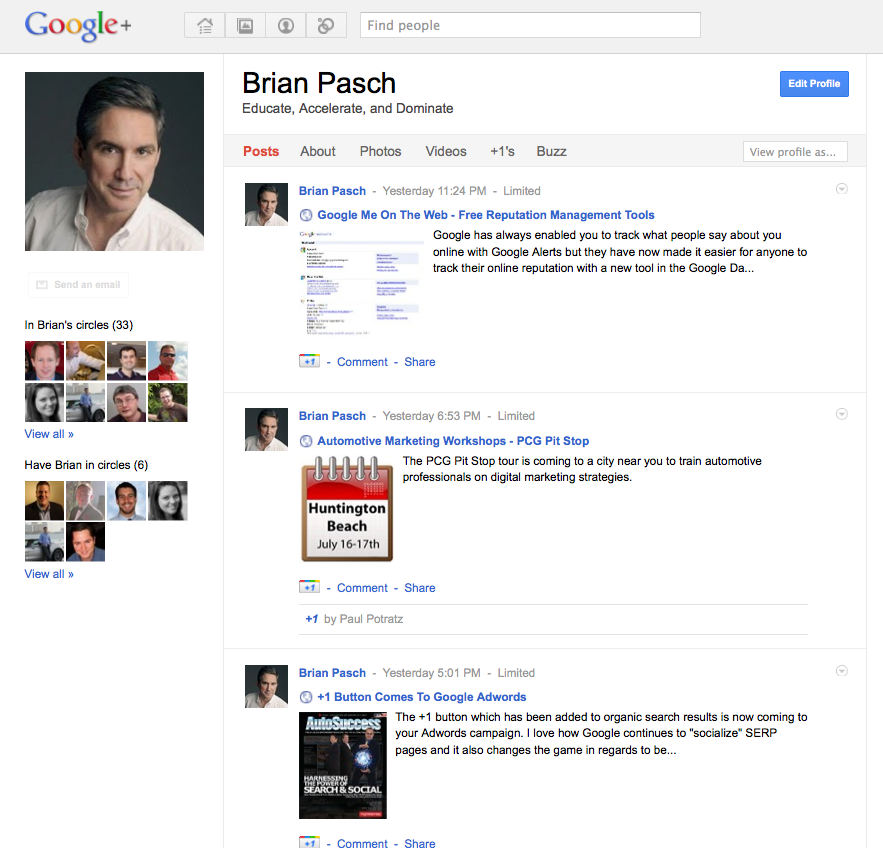 Jump In - I'll Send You An Invite!


I'm very optimistic about Google+. If you have not received an invite, send me an email to brian@pcgmailer.com and I'll send you an invite so you can get started.

You need to get started!

The ease at which you can setup and organize…