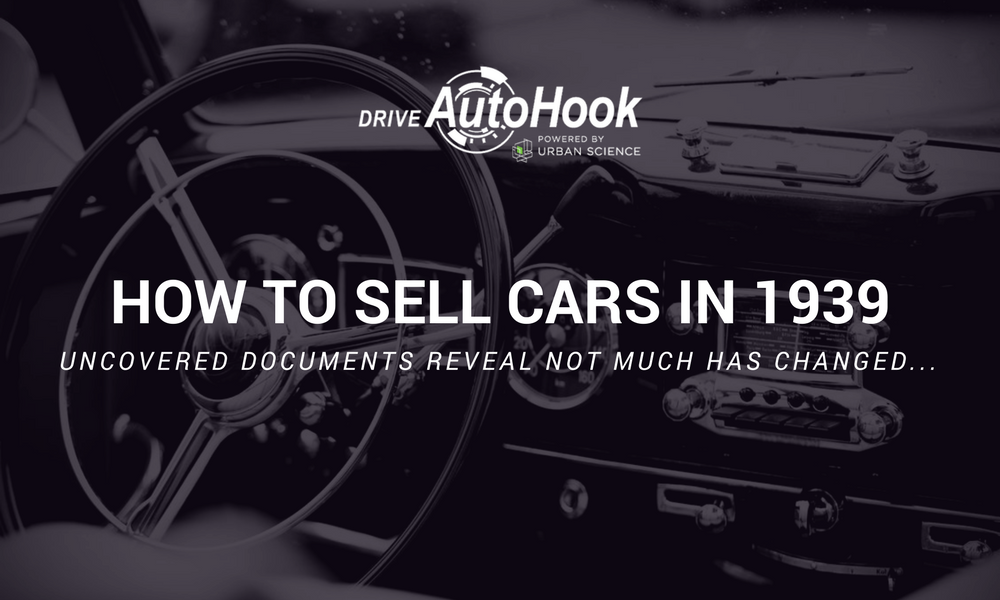 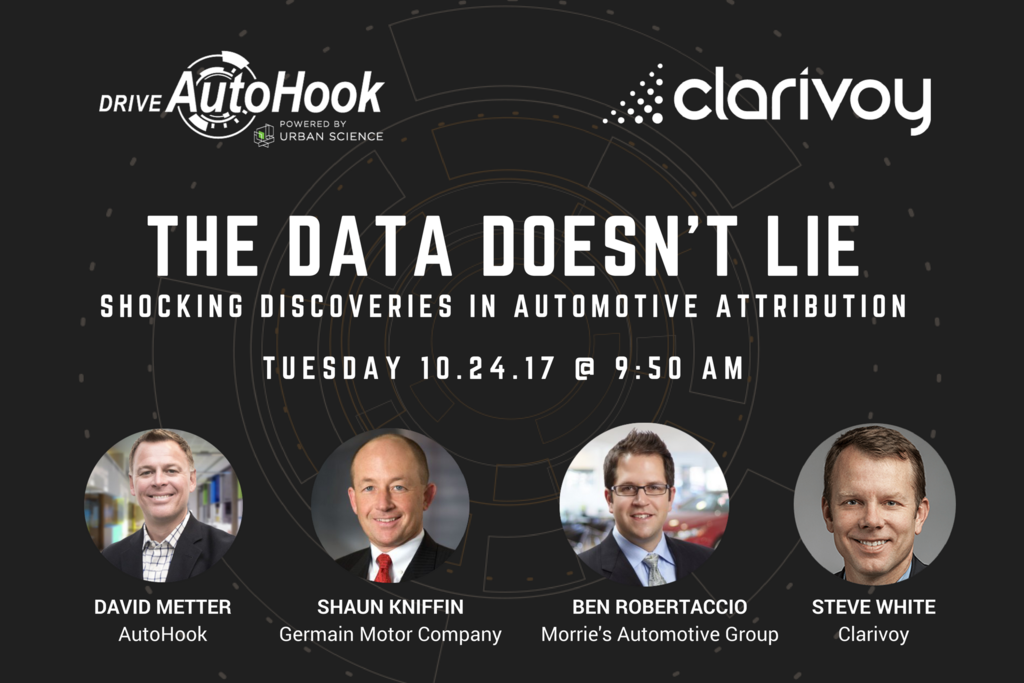 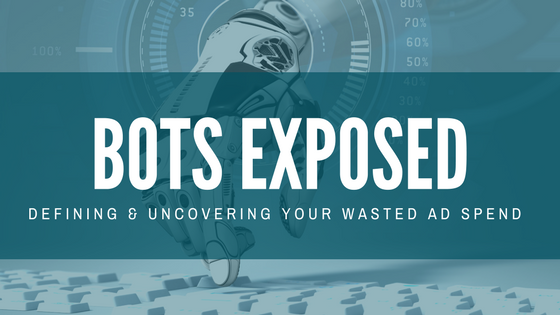 Over the last several months, it’s been refreshing to see more and more automotive leaders shifting their focus from quantity to quality when it comes to their website traffic and overall marketing. Rather than holding value in the number of site visits, the value has shifted to the percent of…

ARE YOU IN THE DARK? The Dark Truth About Bot Traffic 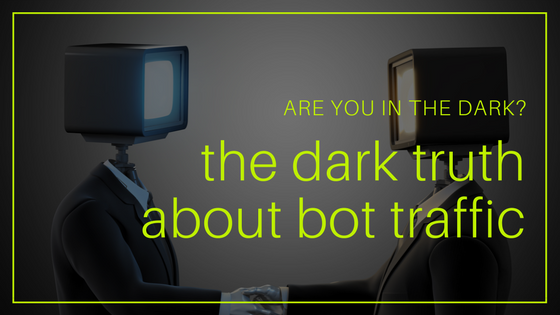 Sometime in the 1890’s, marketing pioneer John Wanamaker coined the famous phrase, “Half the money I spend on advertising is wasted; the trouble is I don’t know which half.” Personally, I have always hated this phrase. My old boss and mentor would say it to me all of the time. However,…

In a couple of days, we'll be running a VERY important Automotive Digital Workshop with one of the auto industry's top analytics experts. Check out the details here:…

When I heard ActivEngage CEO Todd Smith jokingly call David Kain “the Silver Fox,” I thought the nickname was merely an offhand reference to his shock of alabaster hair. But the more I watched and spoke to David, the more I realized that his silvery mane disguised a man with a clever mind…

The Data War is raging.

My suggestion of Locking Down Critical Dealership Data Fields has generated interesting feedback on other thread(s). The jury is out here on why others are not jumping on board with the suggestion of starving the beast by restricting which data is accessible to a VERY limited number of intermediary data polling services. Don't mind me for trying to keep this simple... That is what I do... I look at things (mostly digital) and…

Tom - DMV does play into this. They are wrong for selling personal data as well when it is without the permission of the original owner. As far as I am concerned, find money for the bridge elsewhere. Just like TrueCar, people are turning their backs on their personal information with an illusion that they may be saving money... Meanwhile, their personal information is being bought and sold by a very few tech savy companies. As stated elsewhere, this data accumulation business is in the multi…

Digital Dealer Webinar: How to Drive the Highest Quality Leads to Your Showroom with Dave Metter

Learn How to Drive the Highest Quality Leads to Your…

As I watched the Senate hearings today on CSPAN my blood boiled. When asked about the money they would save by cutting their dealer count these guys, Henderson and Press, engaged in some serious obfuscation. They asserted that by swapping an "under performing" dealer for a "performing dealer" they would pick up the gross profit of the additional sales of the new "performing" dealer. These calculations of the difference between what they got and what they felt they were entitled to makes up the… Continue

Much has been written and spoken by the administration and in the media about the bankrupt Chrysler and GM Dealers lack of “throughput” as if it is a big drag on Manufacturer viability. This is used to justify the rejection of “deficient” and “extraneous” Dealers. It was pointed out in the Wall Street Journal recently that Toyota Dealers average 1613 new units per year while Chevrolet averages 643 and Dodge 408. The piece used the word “disastrous” to describe Buick Dealers’ 102 unit per year… Continue