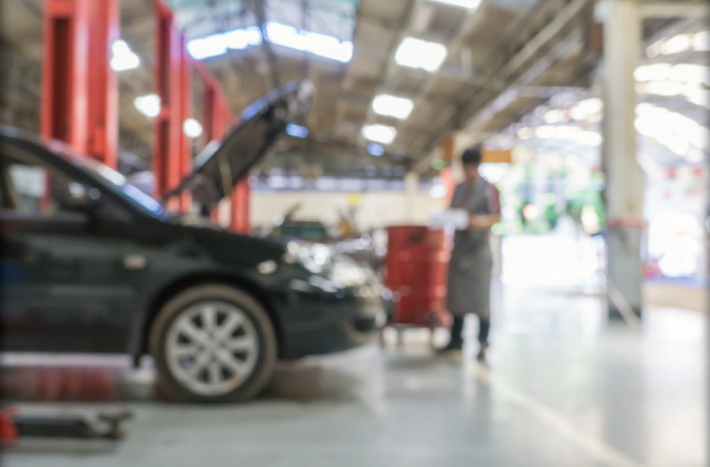 Your dealership has probably been using an owner retention program (ORPs) for years, but when was the last time you evaluated the effectiveness of each communication?

One thing is certain. Sending out the same communications with the same messages via the same channels, again and again, isn’t a winning strategy. The goal of an ORP is to… 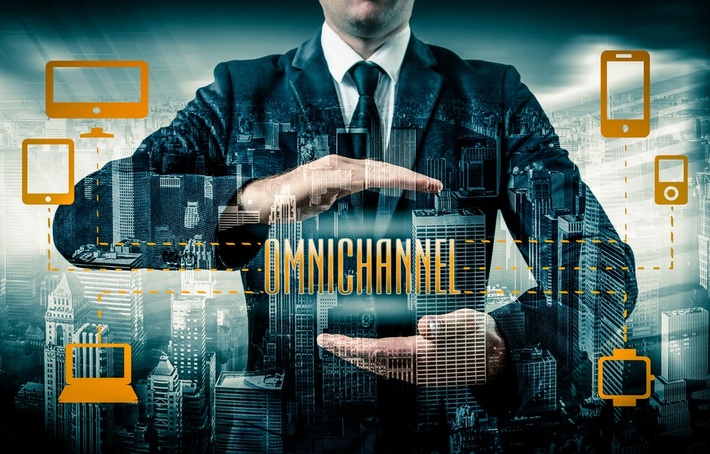 Dealerships aren't always the first place that vehicle owners think of when it's time for service. According to the Cox 2017 Car Buying Journey study, 23% of new vehicle owners and 53% of used vehicle owners did not return for service to the dealership where they purchased the vehicle.

To retain more of their sold customers, dealers are… As more dealers turn to fixed ops to grow profits, it's important not to overlook the power of video. Video is a great tool for building customer trust because it allows you to address the perception that dealerships charge too much or try to sell customers unnecessary repairs.

An effective video marketing strategy for your service department… 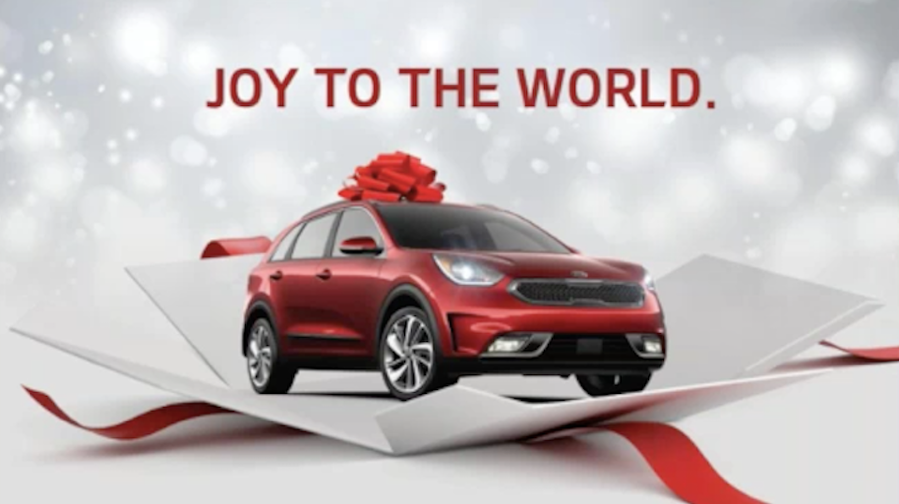 Secrets to a Successful Conquest Campaign 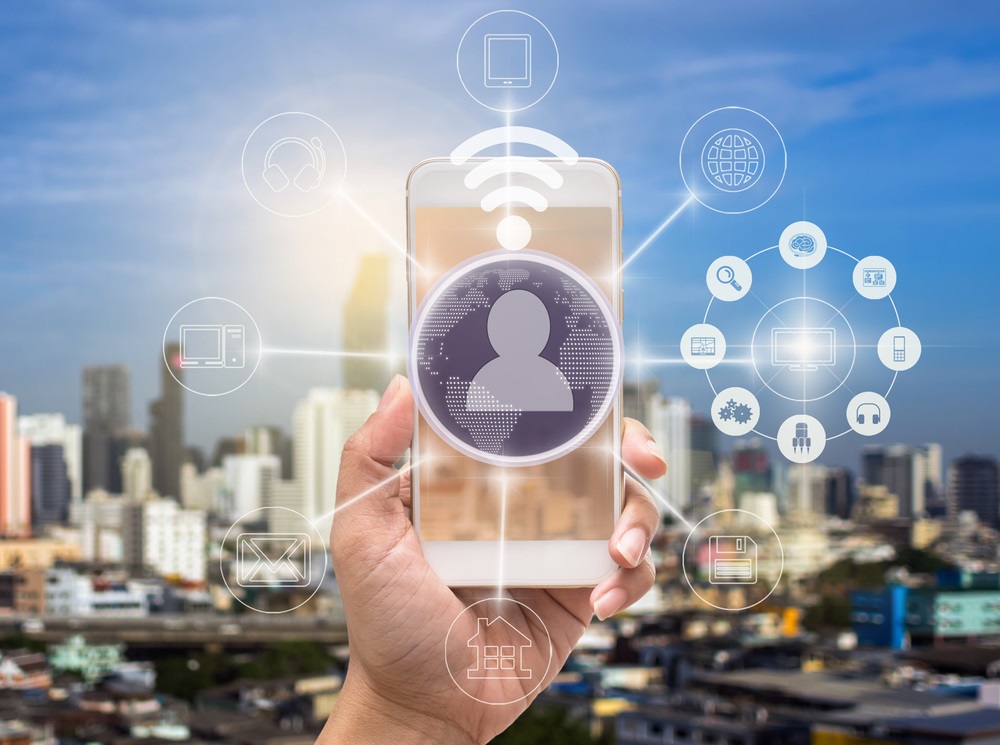 As dealers face mounting pressure to exceed sales and service quotas for the year, the ability to find new customers is key to reaching goals. But conquesting is never easy, primarily because you have to rely on third-party data instead of the first-party customer data in your DMS.

Partnering with the right marketing vendor is the first step.…

Open Rates by Weekday: The Best Days to Launch Campaigns

Does the day of the week an email campaign is launched affect whether that email is opened? It does! And boosting your open rates ultimately increases response rates – meaning more ROI for your store.

In a recent study, we identified how dealers could drive ROI by analyzing on-demand email campaign launch dates. In our research, we were able to pinpoint the… 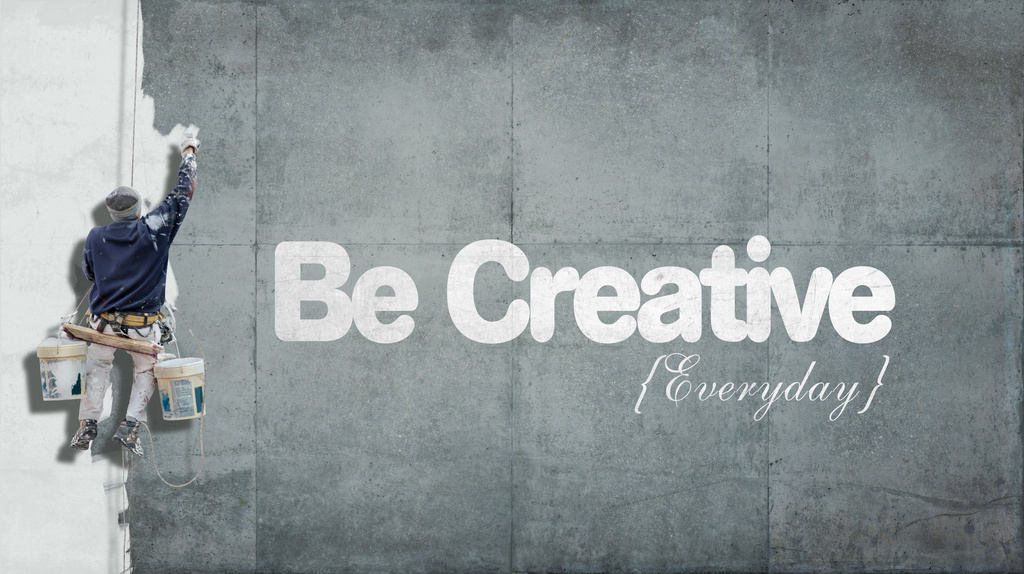 So much of the conversation in automotive marketing today is focused on how to leverage technology and data to precisely target consumers.
While this is important, it’s just as important to remember that creative still matters.

After all, you can… If you are a student of Google Analytics, you know that Google AdWords campaign data is tightly integrated into GA if you connect your AdWords account with your Analytics accounts. Most dealers are investing in paid advertising outside of AdWords and the traffic is documented in GA but NOT the campaign costs. With Big Data and analytics having been the hot topic over the past couple of years, many dealers are recognizing that they can increase the effectiveness of their marketing.

Many dealers, however, outsource much of their digital marketing to vendors that sell them on the use of their data to achieve this. The problem…

What Are Communication Ad Extensions?

Influencer The Ninth Commandment of Automotive Video Marketing: Make More Than One Video [How to Plan a Campaign] 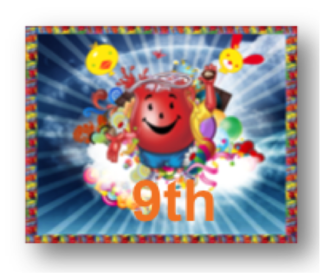 So you drank the Kool-Aid, you are committed to producing a video to highlight the differentiators of your dealership.  What is more, you’ve decided to launch a YouTube channel, which you intend to plan and execute thoughtfully.  Most importantly, you’ve allocated… 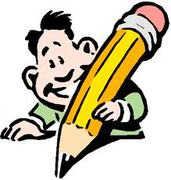 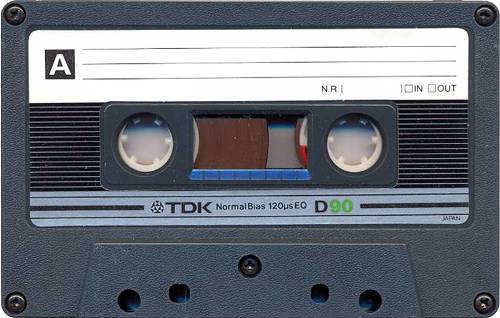 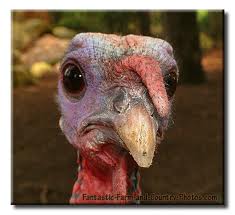 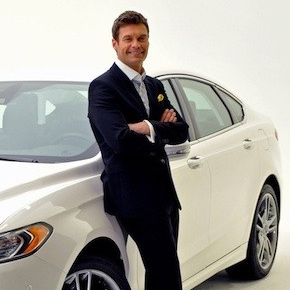