Why Automotive Call Monitoring Is Important 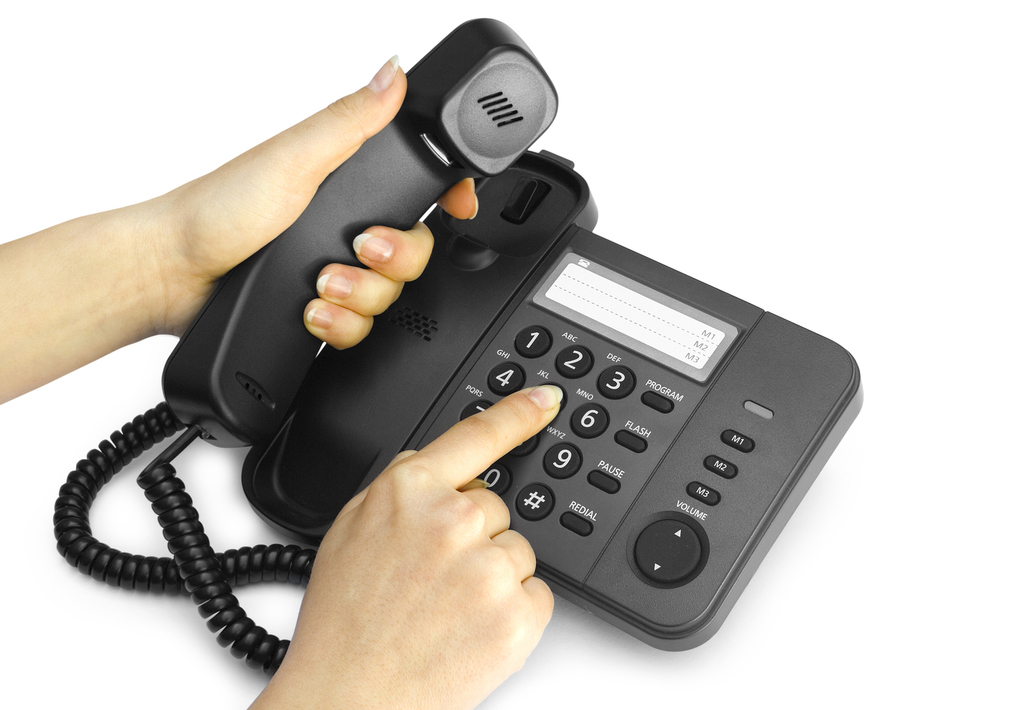 Does your dealership have a call monitoring solution in place?

Chances are if the dealership has a large advertising budget and a proper setup for a BDC the answer is "yes".  However, it is mind blowing to see how many dealerships in 2013 still do not pay attention to call monitoring.  I look…

Automotive Industry legend, Jim Ziegler returns with his highly successful Internet Battle Plan XII to the Crowne Plaza Ravinia in Atlanta on January 16th-17th, 2013 with a powerful line up of automotive industry experts. 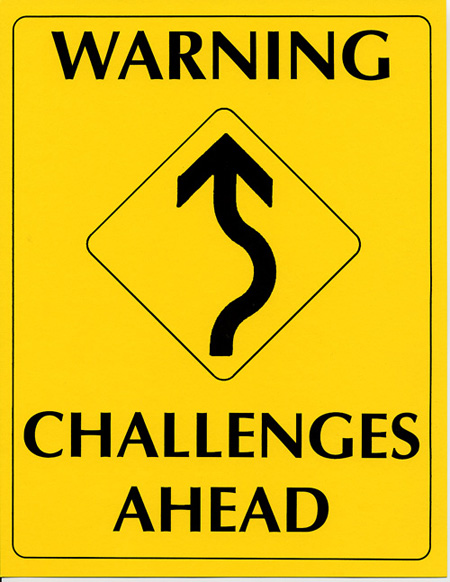 Welcome to Part 3 of a live dealership case study in which Stan Sher from Dealer eTraining is working on location with a dealer, management team and the entire customer facing staff.

Stan Sher, CEO and President of Dealer eTraining Speaking At The Internet Sales 20 Group In Chicago.  Stan had the honor of educating dealers on the importance of how to use Call Monitoring in solutions to avoid profit leaks as well as create in-house employee training sessions that inspire teams to improve their skills.  This was a powerful session.…

Welcome to Part 2 of what is a major real live hands on case study.  Last week I wrote Part 1.  For those of you that missed it, click here to catch up on what you may have missed.

We ended last week with starting to get more social media plans installed.  We also started a picture and video policy.  However, The…

Influencer JD Rucker Calls Out Ralph Paglia!! Its On Like Donkey Kong LOL!

So I am working on various digital marketing efforts for this dealership and I decided to do some research to see what photo sharing sites have the best benefits.  I mean I know Flickr to be the best but it has been a while since I last researched.  I figured photobucket , shutterfly, and others would have similar results.  Well I came up with a nice comparison that shows Flickr to be the ultimate site hands down.…

Welcome to Part 1 of what will be a major real live hands on case study.  Less than 2 weeks ago, I was contacted by a dealer principal of a dealership within an hour from my home.  The owner is a female and a real entrepreneur that is a partner in two other dealerships and also owns a wireless retail business with multiple locations.  The store is a family environment and has been in business for over 30 years under her control.

She was looking for someone to come in…

Automotive Internet Sales and BDC Expert Stan Sher, of Dealer eTraining will be a featured speaker at AutoCon 2012 conference in Las Vegas at the Aria Hotel and Casino on September 5-8, 2012.

Thank You For a Memorable 29th Birthday - Stan Sher

Does your sales and business…

Automotive Marketers Need To Practice What They Preach in 2010

I wanted to recognize a few individuals that have lead by example in regards to Automotive Internet Marketing this past year. It is easy to add a shingle to your virtual door and call yourself an Internet Marketing Expert, but in reality the Internet is the great filter for exposing facades.

As dealers shift more of their Internet Marketing dollars online in the attempt to capture more consumer eyeballs who are researching cars online, there will be dozens of companies… Continue 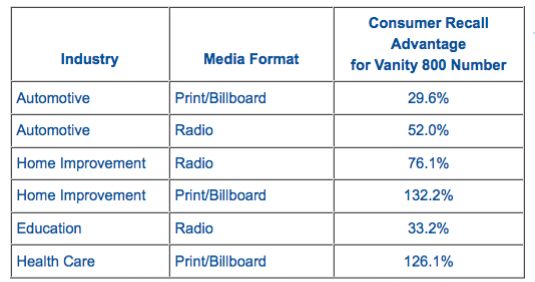 Consumers have a 45% higher recall of toll-free, vanity 800 telephone numbers than they do of many car dealer website addresses, and those that do remember web URLs often go on to research a dealer’s competition, finds a recent… Continue 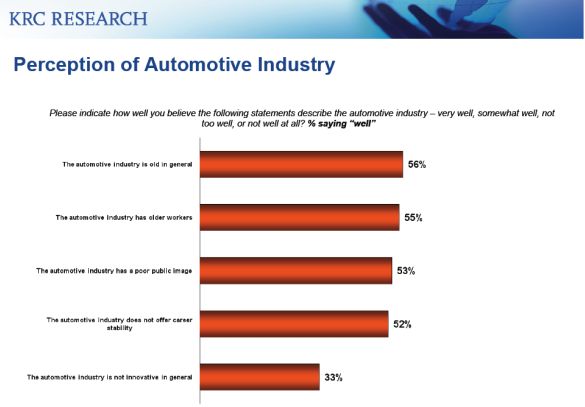 More than half (56%) of Millennial-generation consumers in the US think the auto industry is “old,” and 33% say it is not innovative, yet most believe that auto companies’ use of technology will be key to engaging them in the future, according to a… Continue

Digital Advertising; How Does CPM Cost Effect the Dealer's ROI, and What About the 99% that do NOT click on the Ads?

The visual illustrations of marketing and sales funnels that most car guys know and love apply very well to digital advertising audience quality. And when it comes to the value of impressions made by a dealer's advertising campaigns, the quality of the audience seeing thos ads is a mjor component of ROI from the campaign. What is the value that a Digital Advertising campaign's… Continue