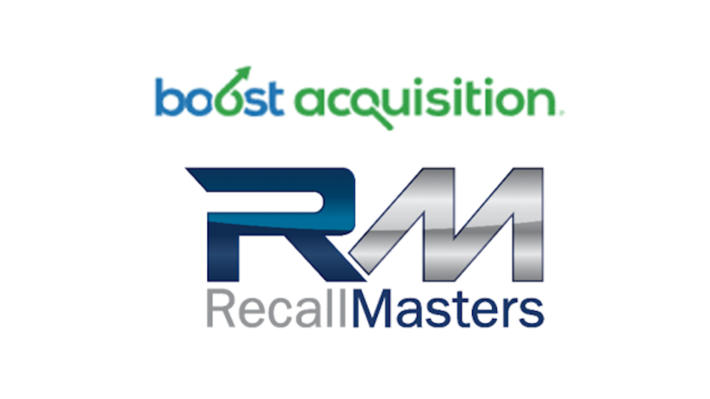 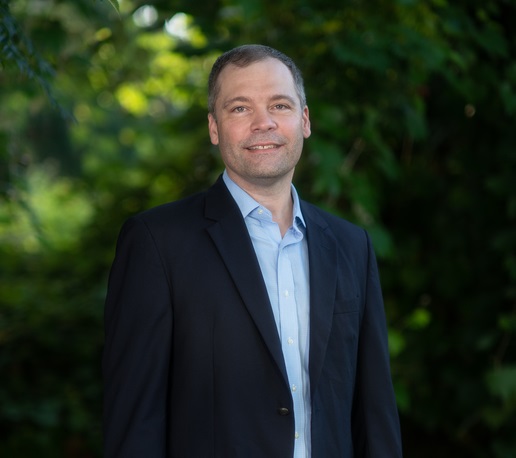 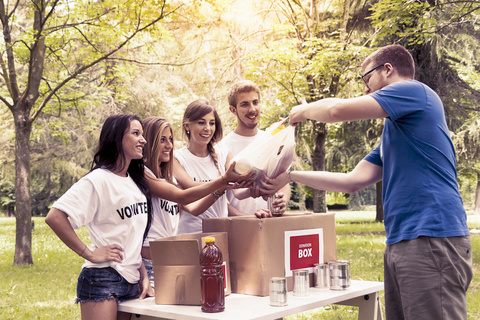 Why So Serious? Earning Loyalty, Advocacy & New Customers through Humor Last week, a UK based travel company received an interesting Facebook post – a user posted a screenshot of a travel itinerary that listed a layover of 413,786 hours (or roughly 47 years).
This, of course, was a technical glitch, as the itinerary did not show the traveler arriving at their destination 47 years… 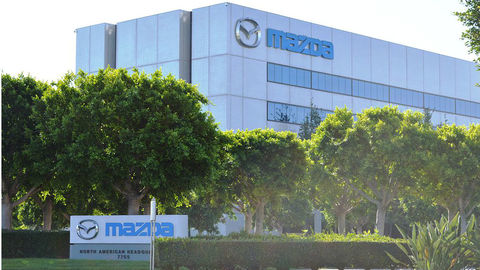 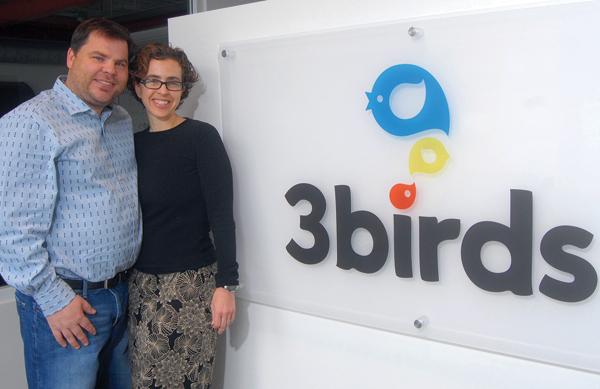 Influencer Dealers! Get Serious about Buying Directly from the Consumer 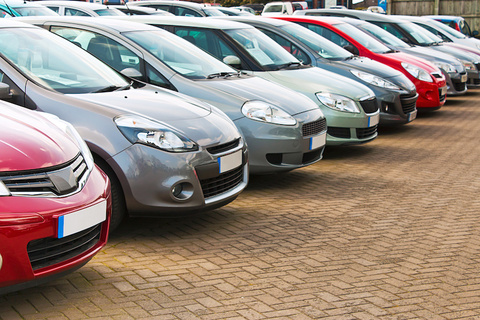 Ever wonder why CarMax is the largest seller of pre-owned vehicles, selling more than any other company?  They retail 160,000 used vehicles just about every quarter and make approximately $2,200 per unit front-end profit -- over $350M.  If you do the math on 153 locations, each store averages 348 unit sales per month and grosses right at $800,000. In addition…

Do You Know What Your Churn Rate Is? You Should. 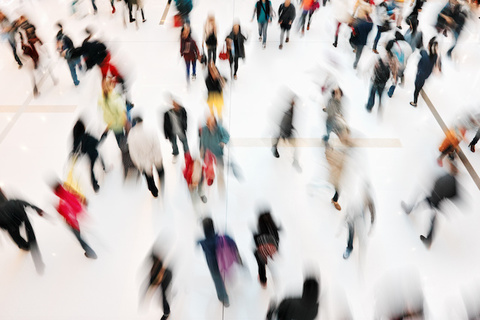 “When Coca-Cola changed their secret formula in 1983, loyalists were outraged. Coca-Cola received 1,500 calls per day and more than 400,000 angry calls and letters. A psychiatrist Coke hired to listen in on calls told executives that customers sounded as if they were discussing the death of a loved one.” [… 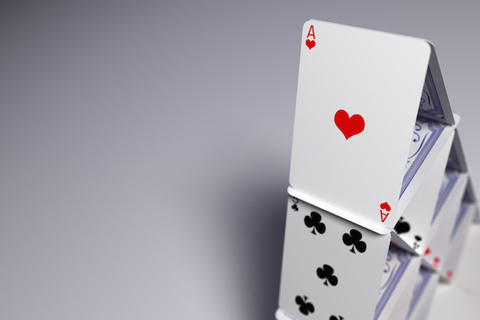 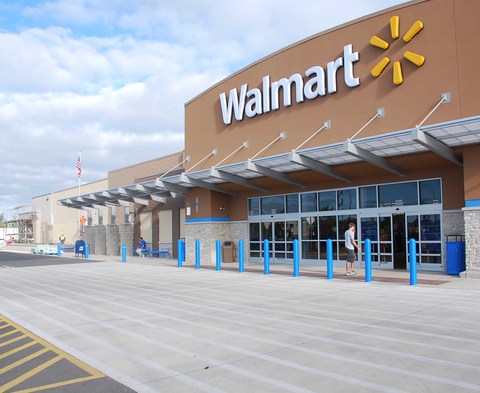 Influencer For Used Vehicle Acquisition, There’s No Place Like Home One of the pain points I frequently hear from dealers is how to acquire frontline pre-owned vehicles for their stores. Having an available solid inventory of used vehicles for customers is imperative. Not everyone will be able to (or even want to) buy a new vehicle. To run smoothly and continuously generate revenue, dealers must continuously acquire vehicles. This provides…

The Banks Report has learned that Lithia Motors has entered into an agreement to acquire the DCH Automotive Group and is waiting for manufacturer approval.(Update -- Lithia subsequently sent a press release saying the deal has been… 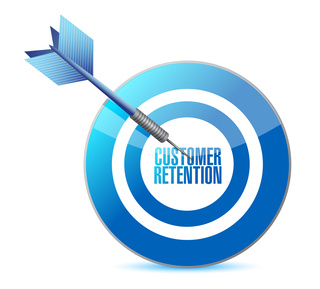 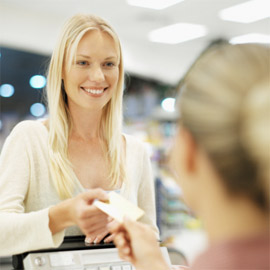 Oftentimes, businesses adopt a rewards program to thank their frequent customers and to encourage and increase the likelihood that they will return. While these are both excellent reasons to have a rewards program, a business must carefully consider how to structure the program and what to offer to not only promote engagement with their customer, but to also create meaningful…

Influencer Will You Fight To Win A Customer? 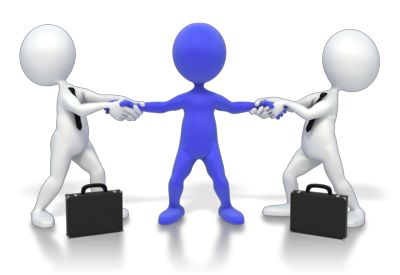 The battle for customers in the automotive industry is hyper-competitive.