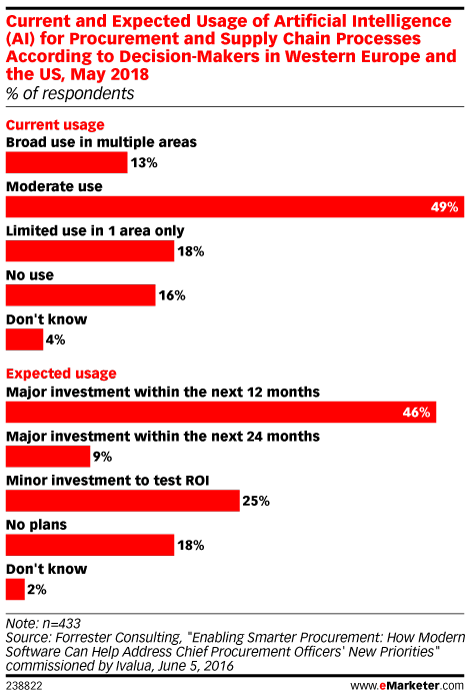 Infographic: How Facebook Generates Business For Car Dealers That Use It

Nine in 10 marketers (92%) use the Facebook social network as a marketing tool, according to a new survey from SocialMedia Examiner. Data from “2011…

Mobile Purchasing; 3 in 10 Consumers Now Use Phones to Buy

Three in 10 (29%) US consumers have made at least one purchase via mobile device, according to [pdf] a new white paper from Oracle and… 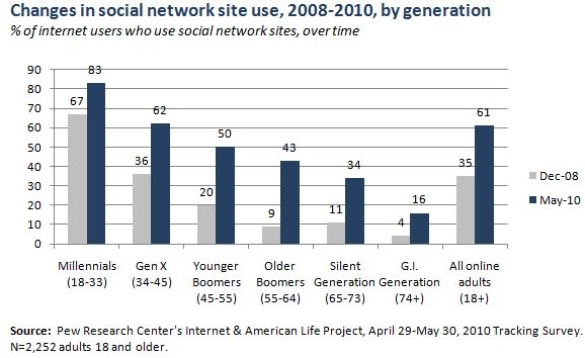 How To Use Social Media Backup and Storage Applications