Reputation Management Starts at the Dealership

With General Motors mandating reputation management to its dealers and other manufacturers considering the same course of action, it's clear that power of online reviews is catching the attention of the automotive industry at the highest levels. The old days of CSI being the primary indicator of whether or not a dealership is servicing their customers…
Continue

The stairs of today's "UP BUS" are paved with STARS... There has been a lot of talk about how important reviews are to consumers in the past few months, but not a lot of real data to support the anecdotal claims.

This is Part 5 in a 5 part series. Please read the previous posts first or none of this will really make any sense.…

I'm not commenting one way or the other on recent discussions regarding Carfax's advertising campaigns. The only thing that I will say is that it sure has garnered a lot of interest from the community. If dealers are being represented poorly in an ad campaign they should respond and vehemently defend themselves, right? Makes sense, until you see this... 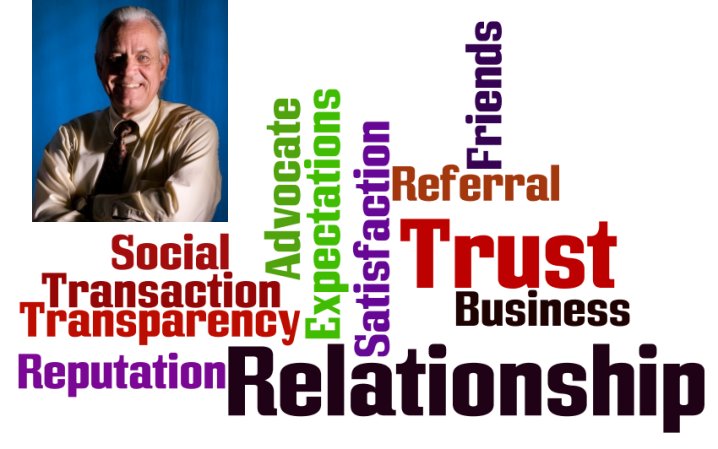 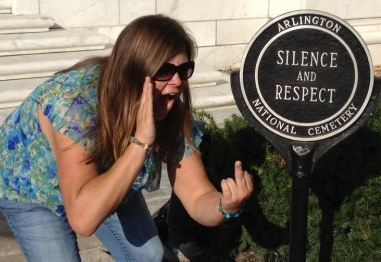 Over the last couple of days, a major controversy has been brewing regarding a specific Facebook post made by a woman by the name of Lindsey Stone, and the online reputation management of the company that employs her. If you haven’t…

Kill Dormant Facebook Pages. They Can Harm Your Reputation.

It isn't uncommon for a page to be created on Facebook, only to be abandoned. Many dealers started off with multiple pages and then consolidated to one. Others had an internet manager who has since left the dealership and they didn't even know there was an additional… Found this post on one of my social media news feeds one afternoon. "Two hundred inactive FB 'friends' going today so I can make room for those that want to play here. SeeYa.'   This statement was posted by someone I consider a fairly savvy promoter, especially in social media, for a highly visible education and motivation organization.  Of…

Everyone has an opinion about how to use Google+ and posting reviews.  We see the extreme from hoping your customers post a good review to allowing the “real experts to post your reviews”.

Those of you, who finish reading this blog, will receive information many companies don’t want to tell you or just don’t know how to do.  Furthermore, your sales both repeat and referrals will increase, your branding will…

Influencer Maintaining a Stellar Online Reputation for your Dealership

You’ve read article after article about the wonders of an online presence and what it can do for your dealership.

While that’s undeniably true, there are liabilities that come with the territory, as well. Your brand’s online identity is a crucial element among your company’s marketing assets. It works night and day reaching audiences with information…

Today, more than ever, online reviews can make or break your month selling vehicles.  We can search for online reputation management companies and we will get hundreds if not thousands of opinions on how to manipulate the system of posting positive reviews.  Many of these companies state that they have a secret to help your dealership look like they are flawless.  This is done utilizing a lot of smoke and mirrors. 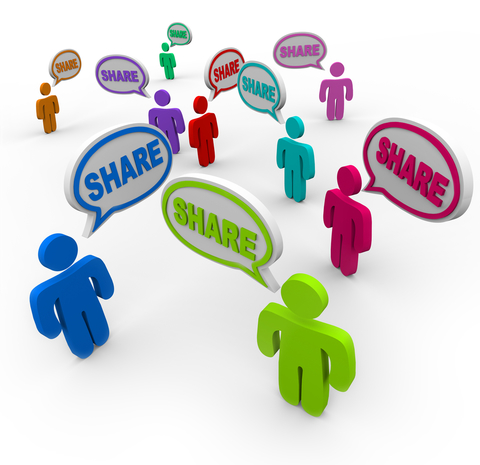 I was struck by the simplicity of a sign in a hospital cafeteria the other day that said,

“You asked, we listened. Here are changes to our menu based on the spring survey. Keep your feedback coming.” I loved that.

Still not Getting Reviews?

I opened up the latest Automotive News over breakfast today and noticed a teaser for an article inside.

"Warning: Ratings Count for Shoppers".  Of course after teaching Reputation management and customer service workshops for the last 2 years in the automotive industry I am always drawn to this type of article.

Well before I get to what the article said, I…

Influencer Did GM Make a Wise Decision Dropping Facebook as an Advertising Medium?

General Motors has long been a staple of the American automotive industry.  Facebook is the latest billion dollar IPO.  Why is GM pulling ten million dollars a year in advertising from Facebook?

On the surface, this looks like GM is retreating saving advertising dollars.  When you dive into the issue, many wonder if the government run company is staying away from investing in the publically traded company for other reasons.  GM states that the risk to advertise is not worth the reward…