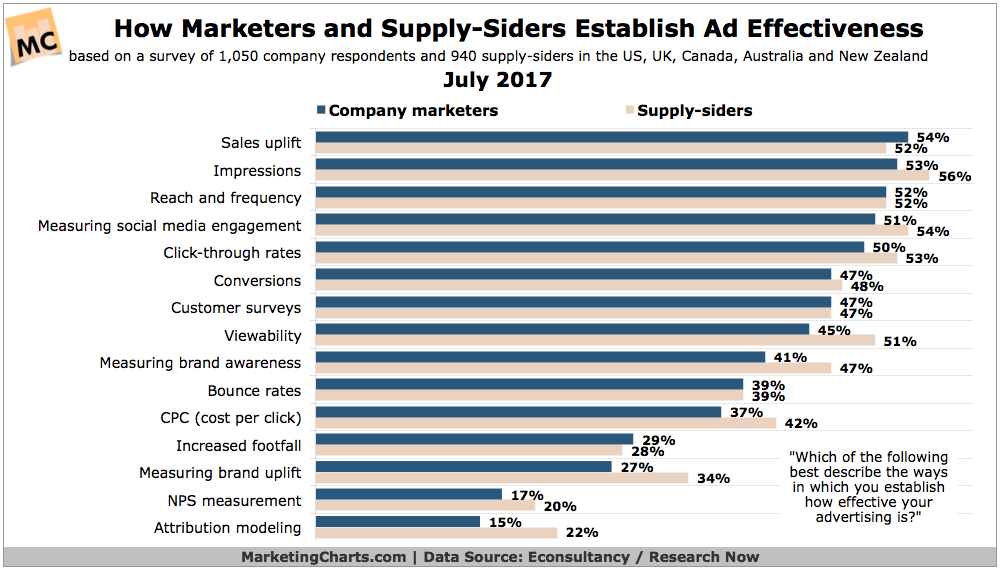 Automotive Marketers and Ad Agencies typically launch ad campaigns with increased sales and customer acquisition in mind as the primary objectives... Dealership Brand awareness and even customer retention are usually secondary goals at best, according to… Every Piece of Content a Car Dealer or Automotive Marketing Professional Publishes Starts With a Trigger...

One of the ideas… 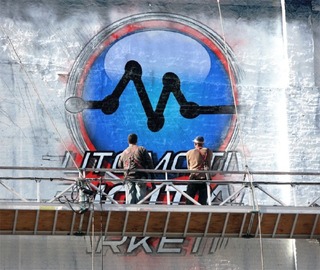 This Automotive Digital Marketing Professional Community and Network is dedicated to Thomas Lesard...

Tom was a giant of a man, who was also my boss from 1982 to 1984 while I worked for the De La Fuente Automotive Group in San… The following charts and monthly traffic analysis is provided by Compete, Inc. which is the same marketing research company that Google frequently utilizes to measure and report on website traffic and engagement by Internet users.… 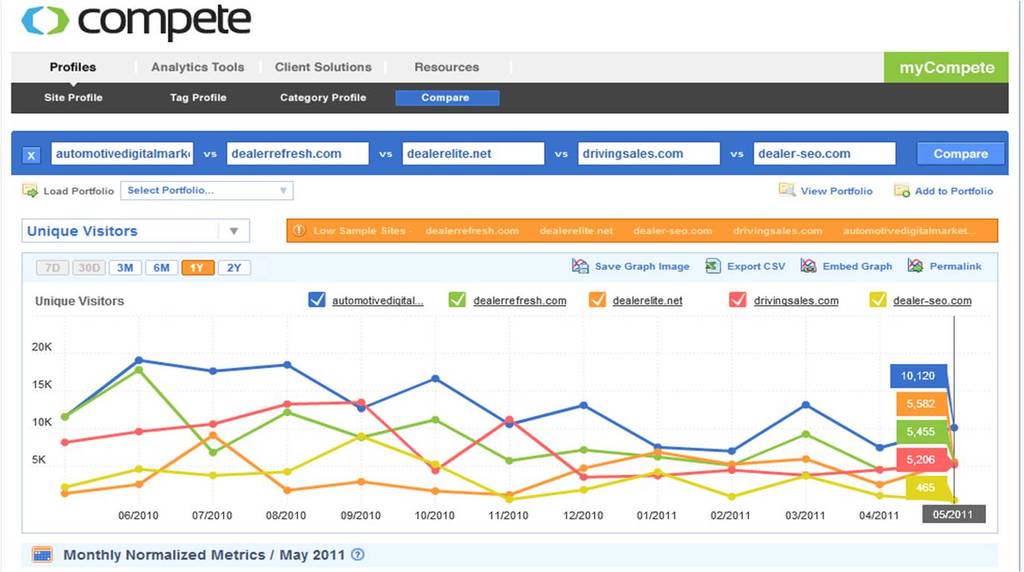 Click on the Image Below to View Full Sized Chart: 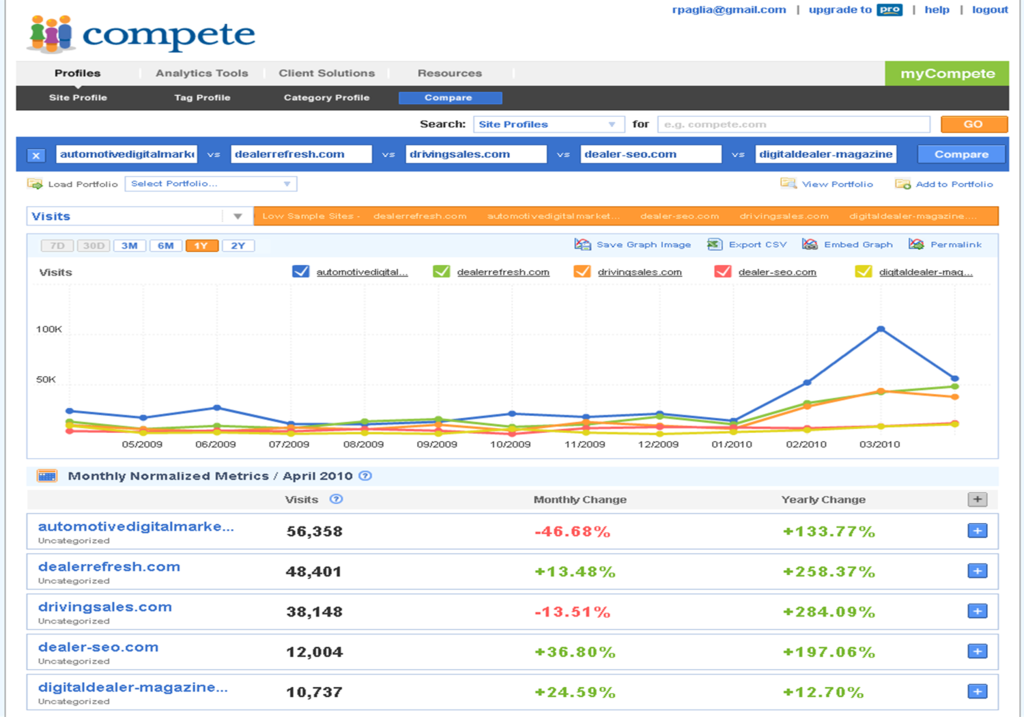 I have been observing much of the discussions around an email harvesting and spamming issue that involved the ADM Professional Community across several blogs and wanted to provide an update. After I read the following comment; “(this network publicly displays the email address of its members, whether they’ve consented to it or not - something that is against the tenets of DrivingSales)” in a DrivingSales.com post, I carefully considered the profile set up at… Continue