‘Assumptive Selling’ Creates a Better Car-Buying Experience (and This Month, it May Help Create a Better Experience for a Worthy Couple) 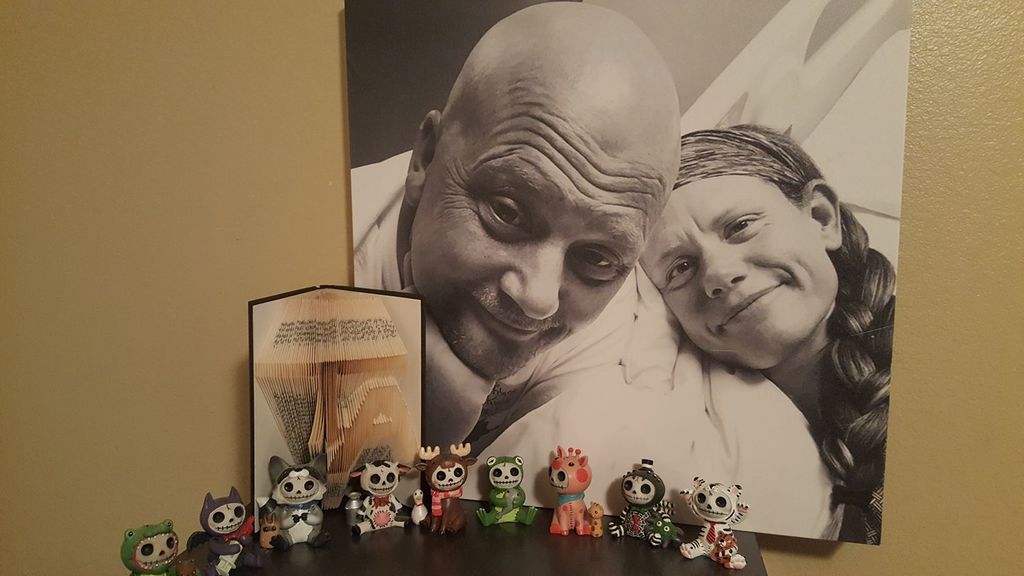 ‘Assumptive Selling’ Creates a Better Car-Buying Experience (and This Month, it May Help Create a Better Experience for a Worthy Couple)

The average American worker spends 26 minutes commuting to and from work each day.
And while that may not seem too bad on the surface, this adds up to about nine days each year that the average commuter spends in a car, on the bus, or on the train. Seventeen percent of us…

Power Minute #9: What's Ahead for Retailers in May?

April retail sales grew 49K units over last year, slightly better than forecast. What will this mean for the month of May?

Google Self-Driving Car Project Monthly Report for May 2015
We’ve made a lot of progress with our self-driving technology over the past six years, and we’re still
learning. Every day we head out onto public streets so we can keep challenging and refining our
software. Here are some highlights from our recent…

Finding the right channel partners is essential when starting a new business that relies on relationships. That's why it gives me great pleasure to announce the first Dealer Authority partnership with a long-standing and respected company, Internet Marketing and Consulting Services (… 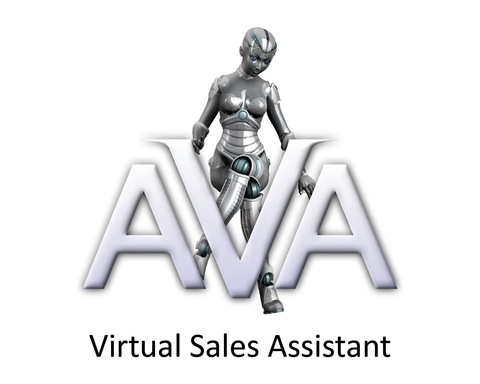 The Boot Camp guys have just announced that the folks from AVA will be demonstrating their technology at the event.  At Dealer Marketing Magazine we have been following the AVA story for a while now.  One of the dealerships we work with, Larson Automotive Group has been running AVA at all nine of their stores with great results.  In a nutshell, AVA…

A TALE OF 2 CONFERENCES

Last month I had the good fortune to attend 2 major digital automotive events, Digital Dealer 11 and PCG Pitstop. I guess I can consider myself somewhat a veteran of the show circuit seeing that I have attended half a dozen events in the past year alone so I thought I’d drop a few observations on both shows now that the dust has settled.

I always look forward to this conference as I have…

20 Million Google+ Users by Next Weekend

20 Million Google+ Users May Exist by the Weekend

AdAgencyOnline.Net was introduced by Ad Agency Online, L.L.C., AAOL, during the 2008 NADA Convention as a free automotive advertising resource / networking portal. Philip Zelinger, the President of AAOL and the host of the blog talk radio station featured on AdAgencyOnline.Net – WAAOL, All Automotive Advertising News All The Time – relied on the “real world” meeting to find “virtual world”… Continue

AdAgencyOnline.Net Reviews Automotive Advertising with Gary May of IMACS

Ad Agency Online, L.L.C., (AAOL), is a national network of affiliated automotive advertising agencies, auto industry production partners and automotive advertising vendors linked by the online communication / distribution system developed by their President, Philip Zelinger, in December of 2001. Philip posted his agenda for himself and the various auto industry vendor clients that he represents for the upcoming NADA Convention on his… Continue

Ad Agency Online, L.L.C., (AAOL), was formed in December of 2001 as an online communication / distribution system linking a national network of affiliated automotive advertising agencies. At that time social networking was in its infancy, but the Internet based resources that AAOL provided to its auto dealer and auto industry vendor clients allowed the automotive advertising networking community to recognize the importance of social networking on… Continue