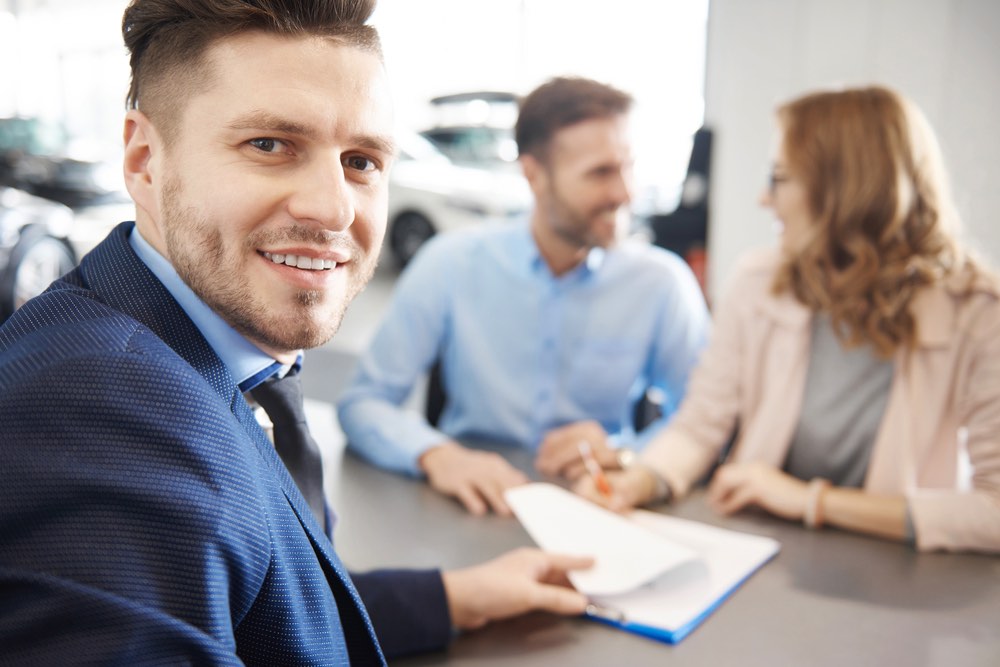 For decades, the F&I manager has been the point person to not just squeeze the bank for rates and terms the customer will accept, but also to…

5 Tips For Managing Your Teams 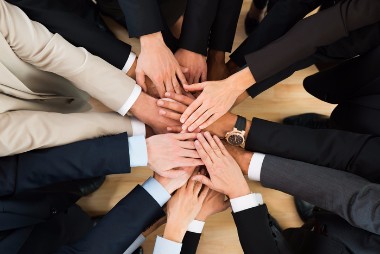 When you're responsible for managing employees, it's important not to slip into a habit of managing with emails. Your employees are your team. Imagine if… 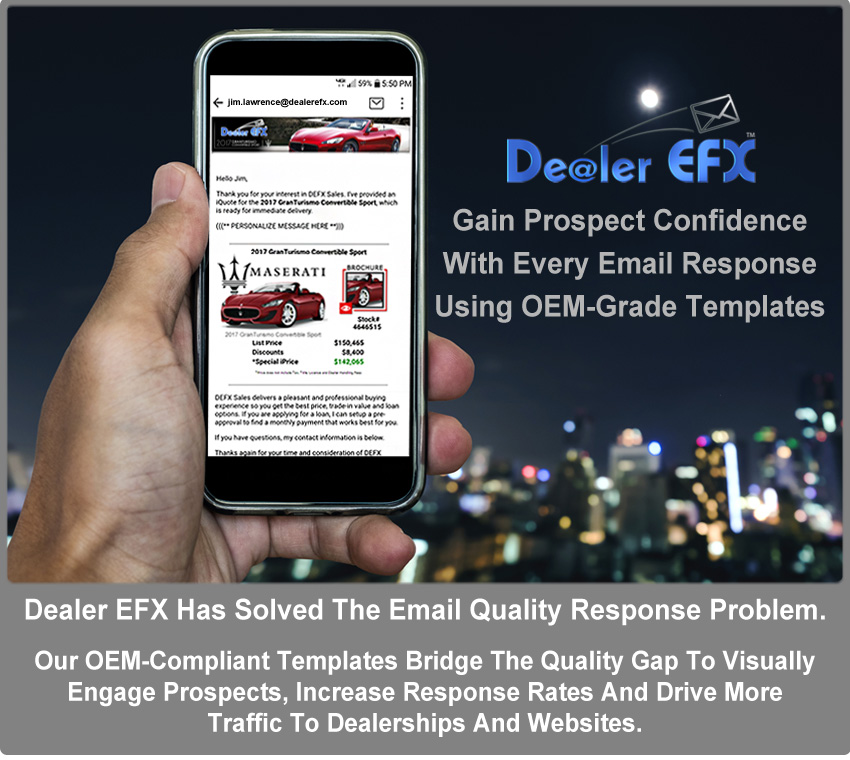 Dealer EFX is proud to Announce a HUGE expansion of their Email Communications Content Quality Assurance Program with a new Enterprise Template Manager (ETM). It is designed to support…

When Being a Manager Requires Compassion 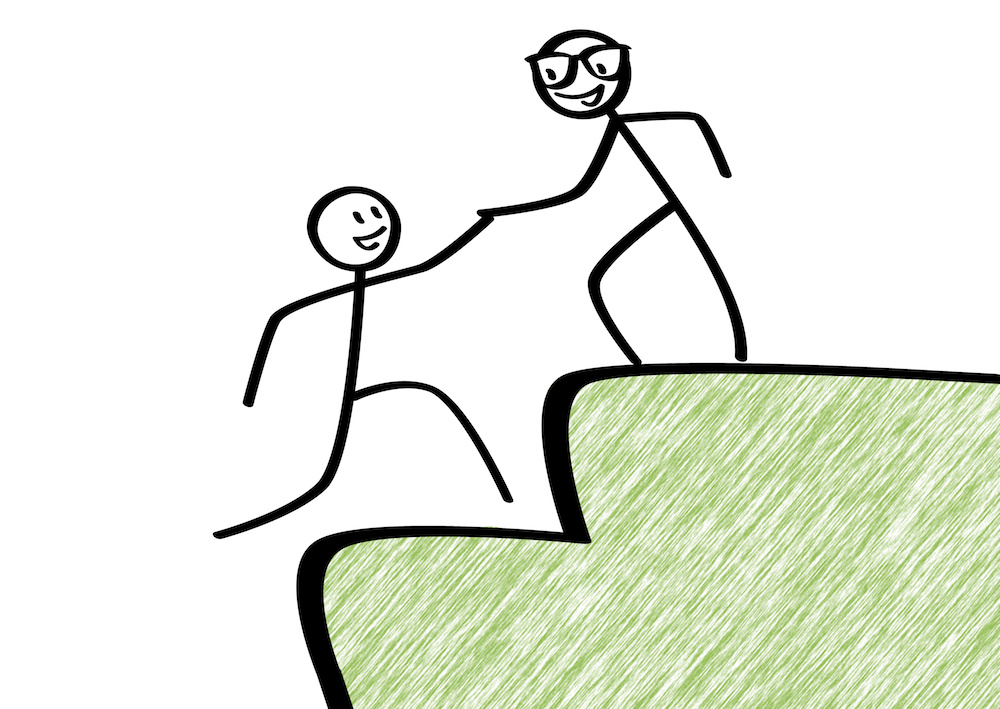 The retail automotive world demands a lot, including long hours, working holidays and little flexibility in schedule. Most dealerships require 1 or 2 “bells” per week, (working open to close) and don’t include many weekends off, as Saturday and Sunday are typically busy days, when consumers have time to shop for a vehicle. 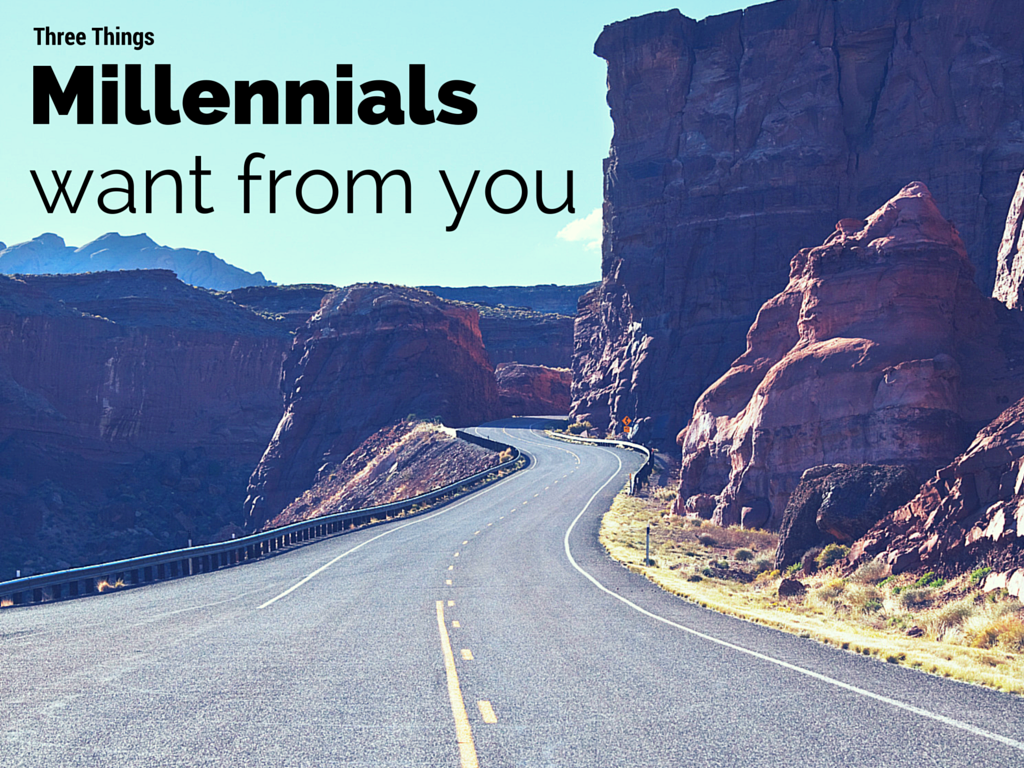 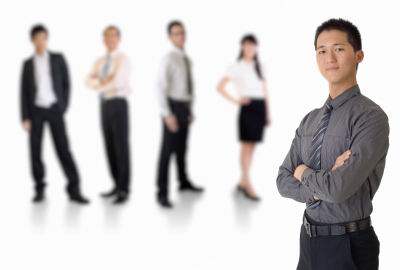 What You Should Expect Out of A Phenomenal BDC Center! Internet Lead Lingo: “I’m Not In the Market” Means “Don’t Pressure Me” 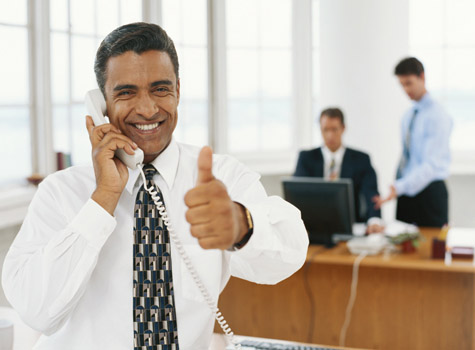 I’ve always believed that Internet customers have the same objectives—and objections—as showroom customers: the only difference is the way they choose to contact the dealership. 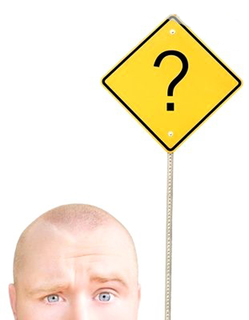 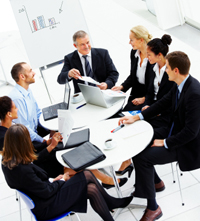