Volkswagen Up Vs Hyundai i10 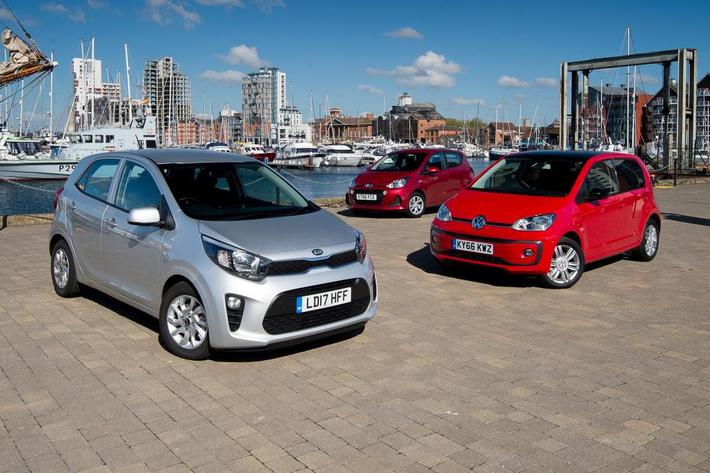 For all the hype, Hyundai hasn’t done much change in space and dimensions. Hyundai Venue is one the narrowest SUVs also being short in height.…

An Open letter to the Hyundai, Innocean and their New Media Agency Canvas Worldwide...

What Your Dealers Want Need from
Your New Social Media… 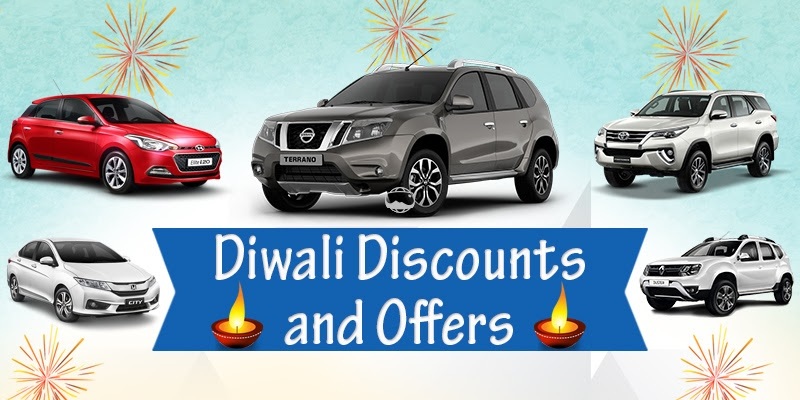 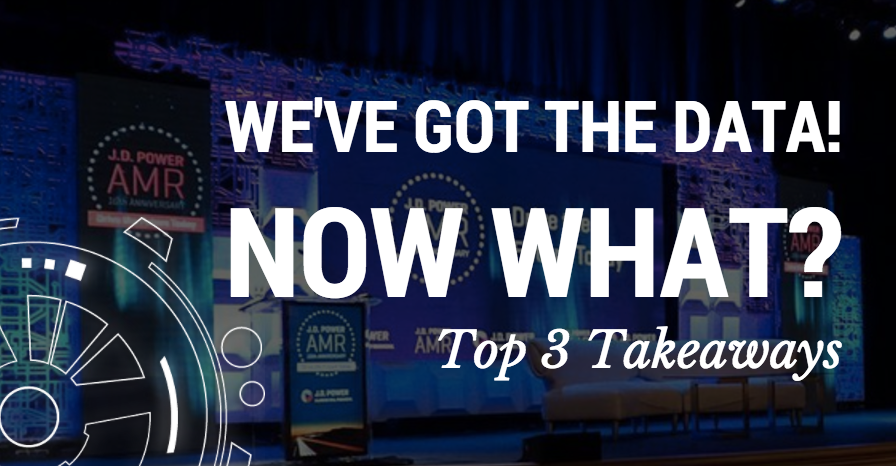 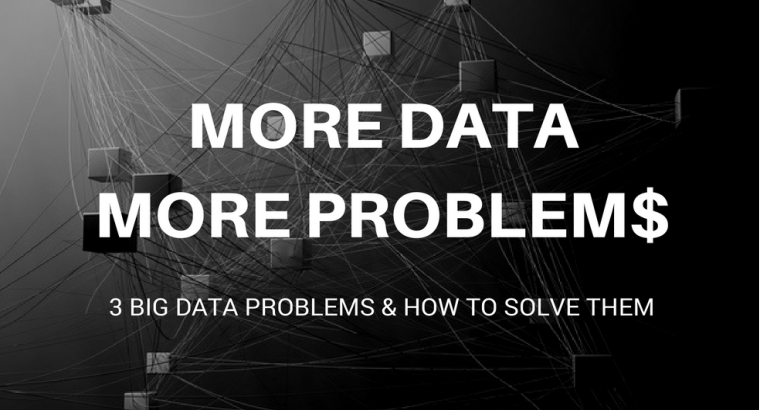 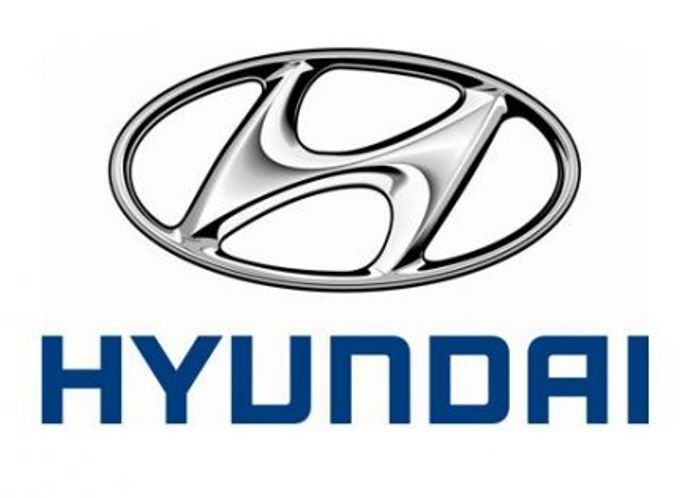 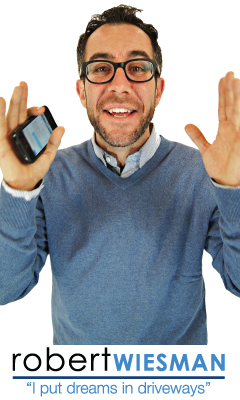 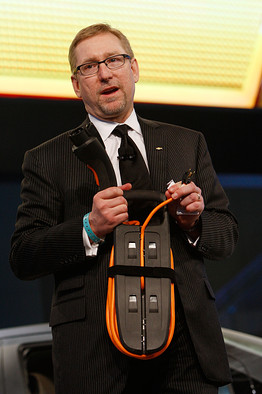 I would  like to extend a personal invitation to men and women to come and support the Women's Automotive Association International annual "Spirit of Leadership" awards 2/4 and an exclusive invitation for Women to attend the You Pave the Way Women's Leadership event 2/5 at the Venetian Las Vegas during NADA:… 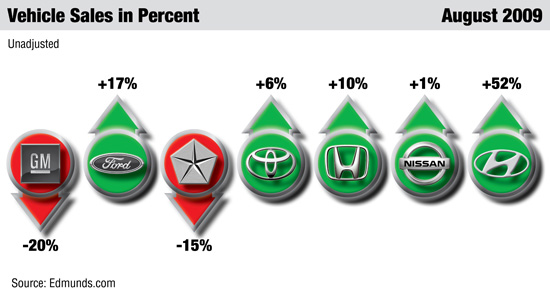