Influencer Why Silicon Valley is Wrong About the Vehicle of Tomorrow

Silicon Valley’s endeavor to make self-driving cars accessible to the public is a pretty terrific ambition, but it’ll be a long time before most people can afford these vehicles of tomorrow.

And what about cars already on the road?

There are an estimated 255.8 million registered cars in the U.S alone and 1.2 billion across the world. Tesla CEO Elon Musk has predicted it could take …

"Where is GOSO today?  It looks as if they left the dealers behind and are now doing Fortune 500 Companies.  This left the door wide open for DSA SocialDealer and Cobalt.  My bet is on @kathiKruse ."

Last month I wrote an article on ADM about a new announcement from Google that will give dealers who manage their own Adwords campaigns a big boost in relevant ad building tools.   (See Google Disrupts The Market With…

As a reputation management specialist at Cobalt, I talk to dealers about their reviews all day, and I’m always amazed by the amount of misinformation in the industry. Working at Cobalt, I’m lucky to be privy to insights from the largest in-market car-shopper data warehouse in the industry. Many of these insights…

Reviews are The Tipping Point in the Buying Process 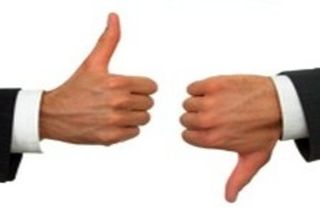 Does Your Dealership Have a Reputation Management Strategy? (editor's comment)

We all know reviews are critical to the modern…

See our QR Code in action. Scan the above QR Code to visit our Digital Dealer 13 site.

QR codes are all the rage, but do they…

e quality of customer service you provide can make or break your dealership, and now everyone will hear about it. Before  consumers even visit your dealership they are doing their research online. In his recent article “11 Things You Didn’t Know…

Six of One, Half Dozen of Another-Website Visitors Are Not All Equal

We all remember playing the game “Would You Rather,” so here’s an digital automotive marketing version of the infamous question: Would you rather: a) have six different people visit your site one time b) have one person visit your website six times?

If you said B you would be correct! Why, because that person is obviously more interested and lower down the purchase funnel. They are ready to…

What Automotive Company in Seattle Supports Women in Leadership? 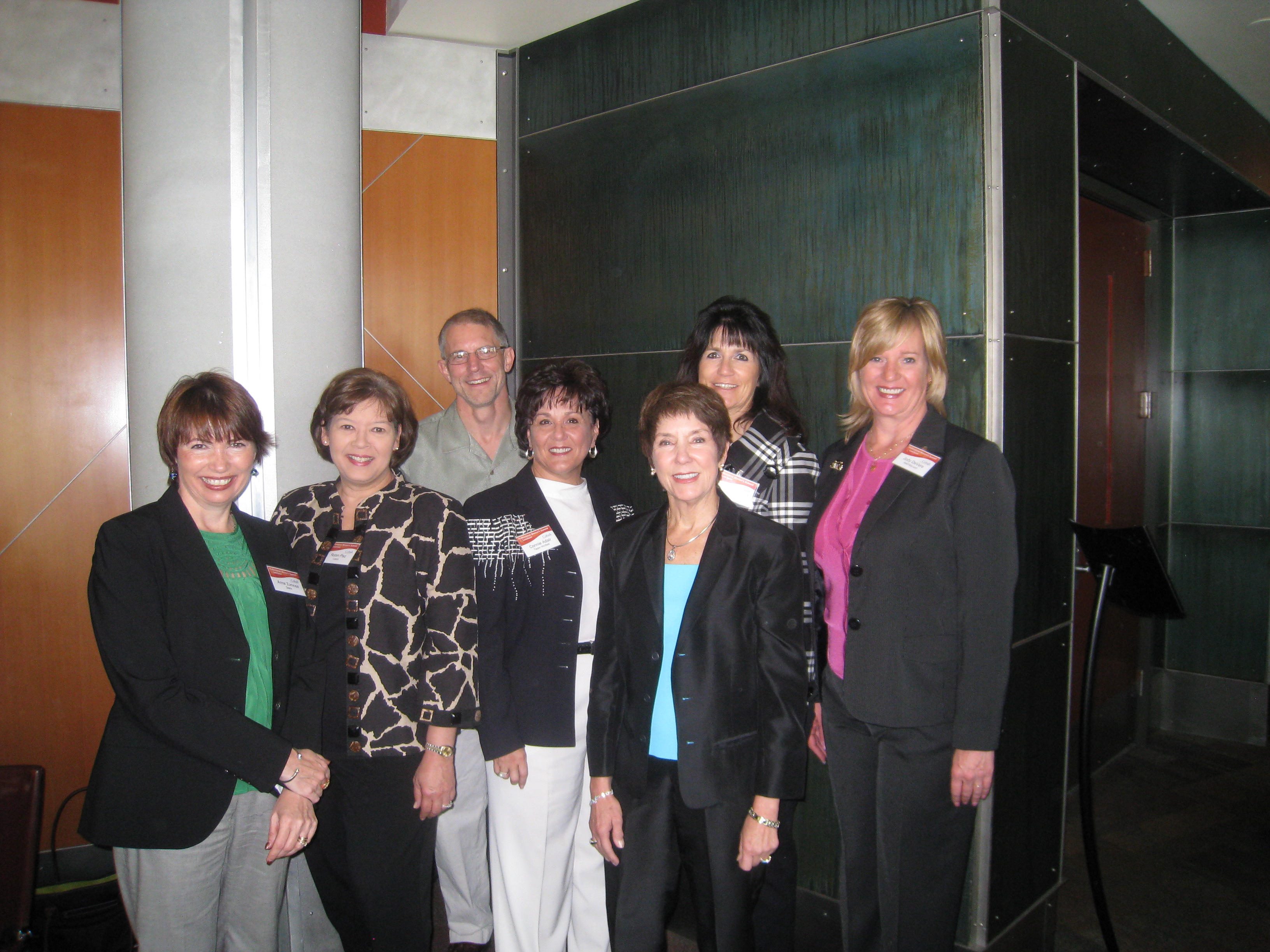 Cobalt Group employs over 900 people and 40% of the workforce are women, many who hold high ranking positions of leadership. 135 women employees who contribute to the success of Cobalt in a wide variety of roles attended their first annual Women's Summit & Luncheon and a few guys were there, too, including CEO John Holt who co-founded the Cobalt Group in 1995. I was so honored to be invited by Julia Pizzi who is the Vice President Human Resources… Continue