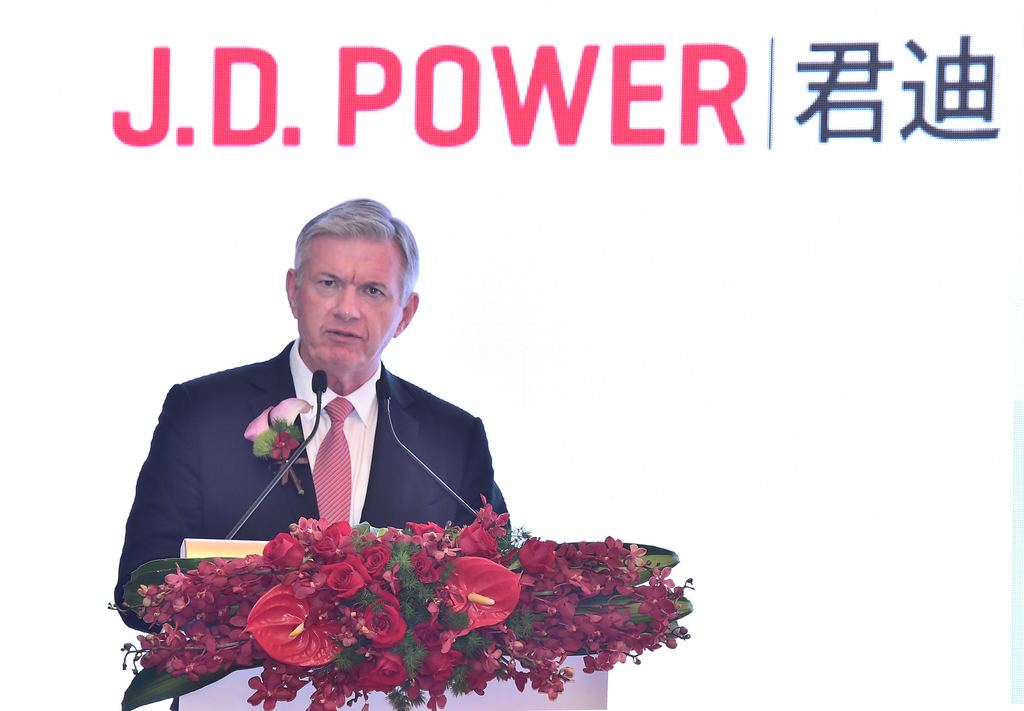 It’s important to get your dealership…

After leaving AutoTrader in 2013, Perry was president and CEO of RentPath.

From Los Angeles, Chip Perry said his goal as the new CEO of TrueCar Inc. will be… 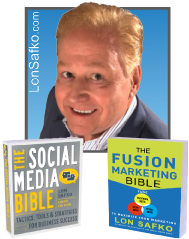 GM CEO Rick Wagner has agreed to resign at the Obama Administration's request. Wagner was not the best choice for CEO of GM at this time and his departure will be celebrated by many in the auto industry. The other half of the problem is UAW President Ron Gettelfinger. Will the Obama Administration call on Gettelfinger to resign? Would he be half the man Wagner is if his resignation would… Continue