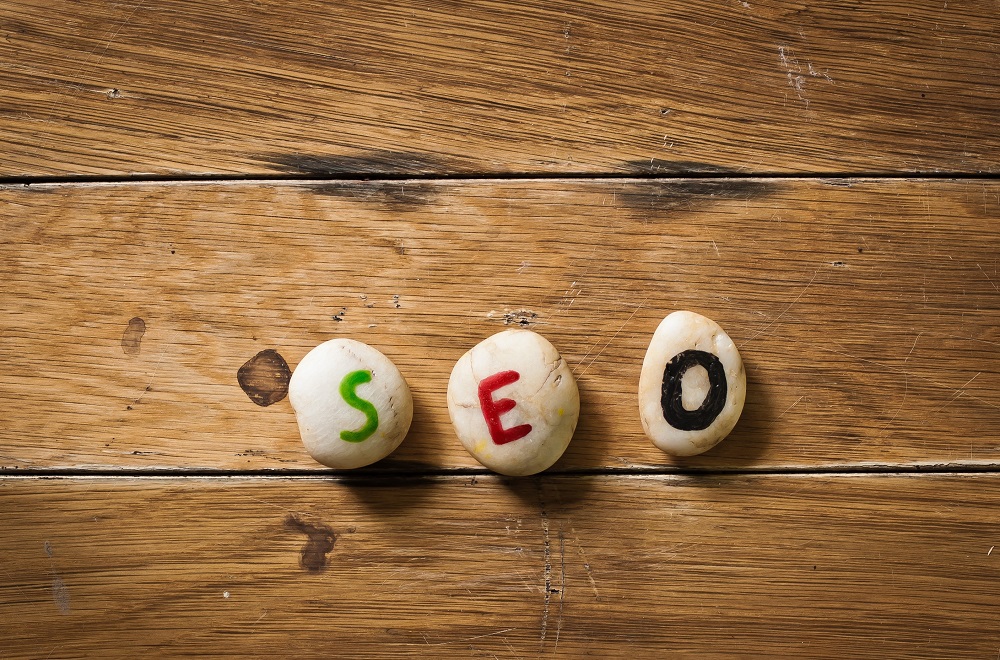 Web developers started touting the benefits of the responsive website content since the dawn of smartphones, but it was more for functionality rather than increased visibility. It wasn't until 2011 and 2012 when large companies like Google started promoting the concept that the SEO world opened their eyes to the search ranking benefits.

We believe wholeheartedly in…

Influencer The 3 Hopes of Automotive Marketing

You've been buying advertising across multiple channels and techniques for years and you’re doing it with three hopes in mind:

Efficiency has always been the problem with attaining the best return on investment (ROI) possible.…

Bing Moving to Keyword Not Provided

There's been a lot of talk recently about the keyword (not provided) ordeal that has been increasingly plaguing users of Google Analytics. Pretty much every single blog that talks about digital marketing (including…

Influencer "In A Crowded Marketplace, Fitting In Is Failing..." 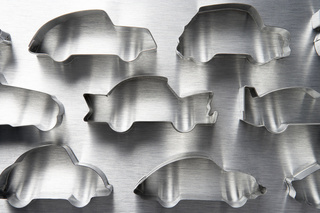 ..."In a busy marketplace, not standing out is the same as being invisible.” – Seth Godin

Wise words from one of the greatest marketing minds of our time. Today SEM plays a…

Let’s Face It. Google Is Search.

Let’s call it what it really is, shall we? Despite efforts by Bing/Yahoo to stay relevant as well as efforts by Facebook and Twitter to enter the search game, there really is only one. For years, I’ve always had to add the caveat when discussing search marketing that “When I say Google, I mean Bing and Yahoo as well.” 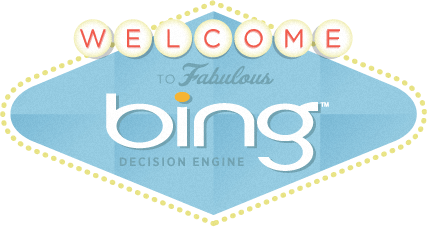 Bing remains slightly inscrutable to many people. Due to Google’s overwhelming domination in the search engine market, Bing is often forgotten about entirely. Don’t let Microsoft’s brainchild remain a mystery to you though, because there is help! This week, Microsoft has (finally) released a list of Bing Webmaster Guidelines, “intended to help your content be found and…

A Trip Down Memory Lane...

Here's a question -- what's the craziest or most clever marketing scheme you've seen from a car dealer?

Some of the old giants in the industry -- Jim Moran, Cal Worthington, Earl Muntz and others -- put together some wild and over the top marketing schemes. Moran probably was the first dealer to advertise on TV with a variety show and his sponsorship of a wrestling show in Chicago long before he created JM Enterprises, the largest Toyota distributorship in the…

6 Technologies That Will Change The Retail Automotive Market

Image by Getty Images via Daylife