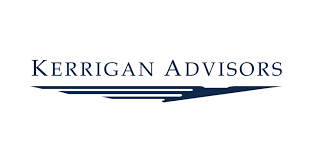 Influencer AutoByTel Is Sponsoring & Attending The Internet Sales 20 Group... Are You Going To?

AutoByTel Is Sponsoring & Attending The Internet Sales 20 Group... Are You Going… 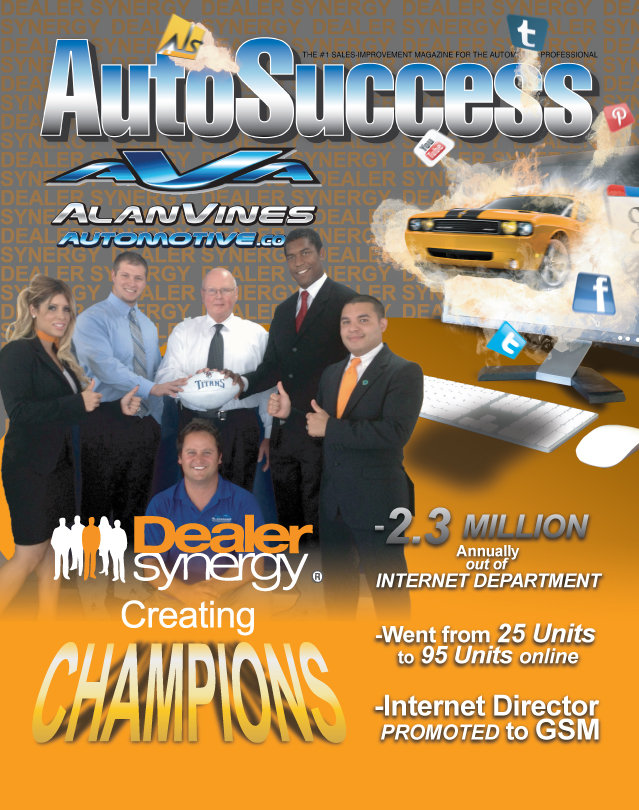 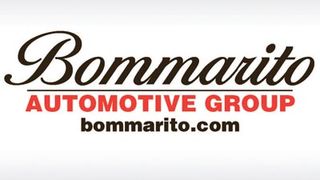 Social Media will be playing a large role in this years 2012 Summer Olympics. During the last Summer Olympics in 2008 most of the major social media sites were still just getting started, and internet users have increased from 23% to about one third of the total world population. This year at the Olympics Facebook, YouTube, and Twitter will be running the… 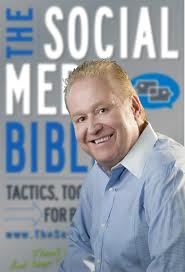 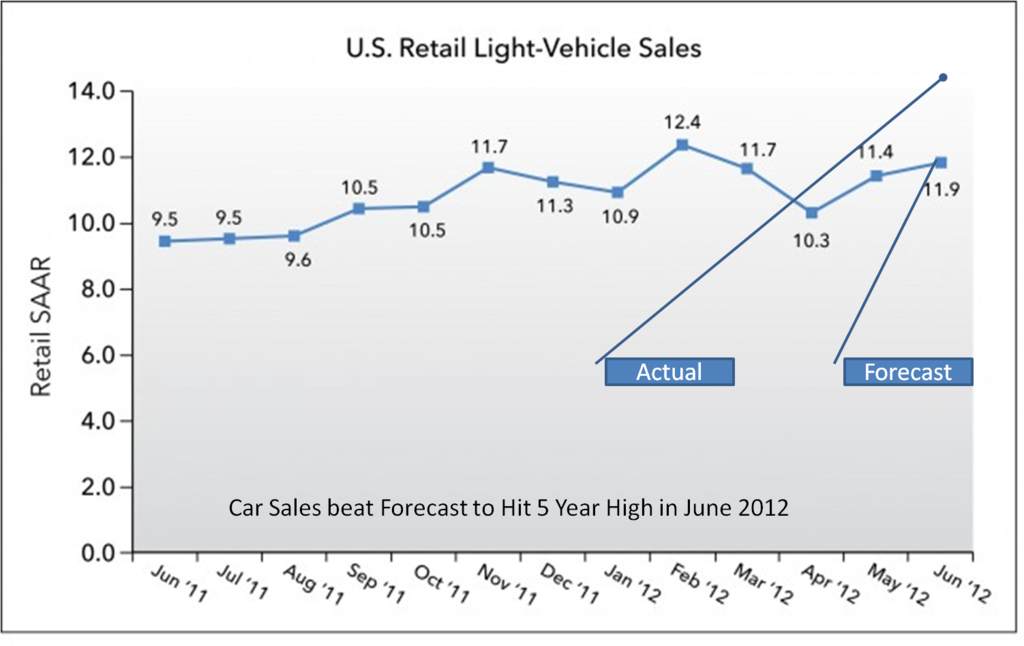