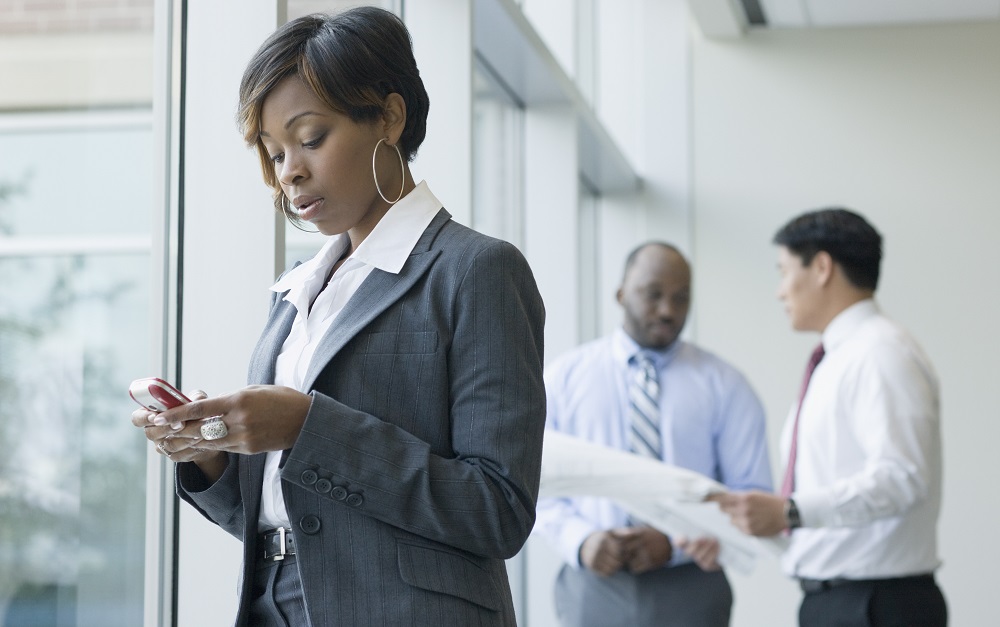 When we look at texting as it pertains to the car business, it's easy to see that the mobile revolution has people letting their fingers do the talking. It's a method of communication that is becoming the primary way for millions of people in North America. How does a dealership translate this trend into lead generation on their website?

Influencer Volvo Boldly Goes Where No One Dares Go 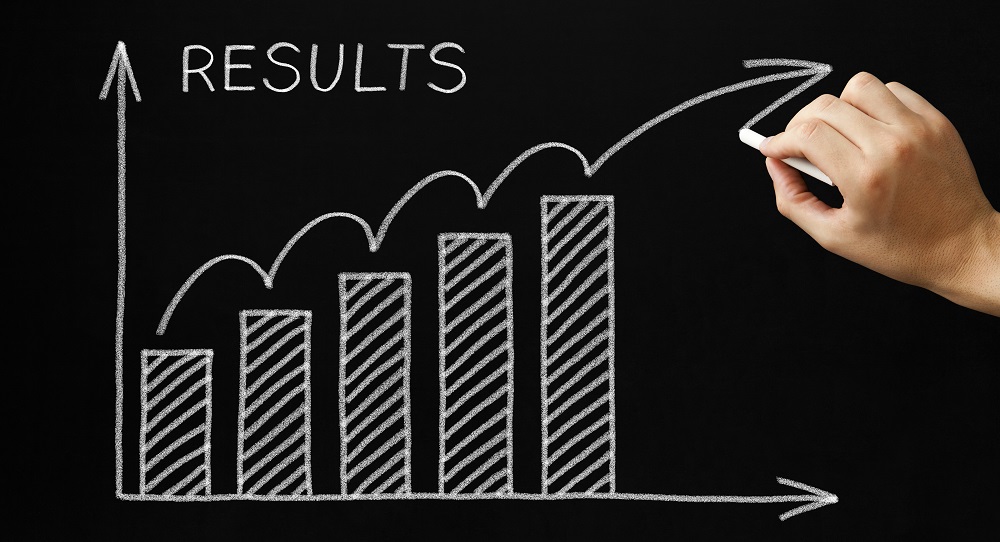 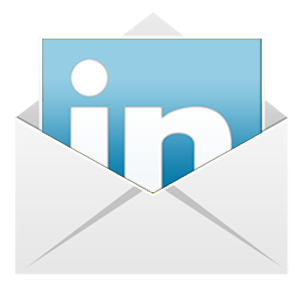 As LinkedIn cannot read the messages, it had to formulate a way to determine which messages are more likely irrelevant –…

Did We Forget Anything?

The Holiday Cheer Is On Us

The holiday season can be a stressful time a year both personally and professionally. We want to give you the opportunity to share a few laughs in an effort to help minimize some of that stress.

On this week’s Think Tank Tuesday, enjoy "The 12 Days of… 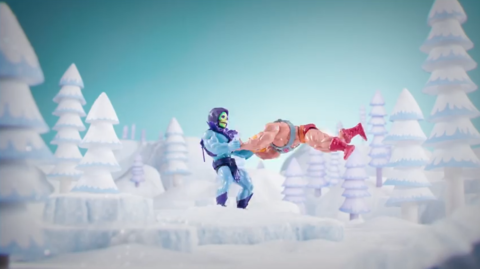 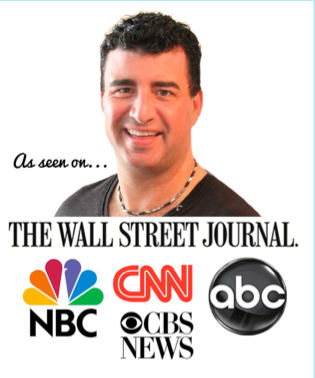 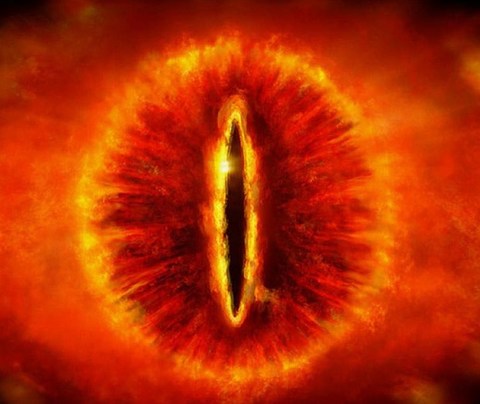 Dealership reviews coming to AutoTrader, the state of the U.S. auto market, and an important new Google AdWords metric 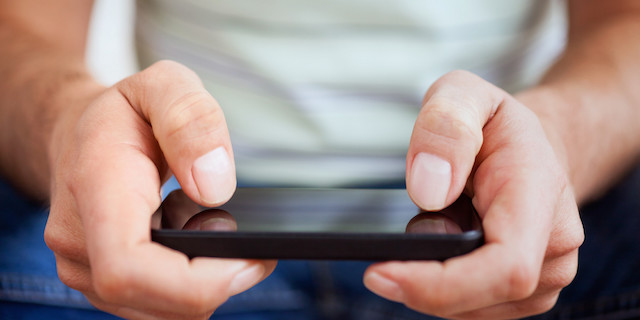 What Exactly Are We Selling?

Market To A Lifestyle

Each person leads a different lifestyle than the next so stop with the general ads and start getting more specific!

Make your audience feel like you're speaking directly to them. Talk about the tough trucks on your lot and… 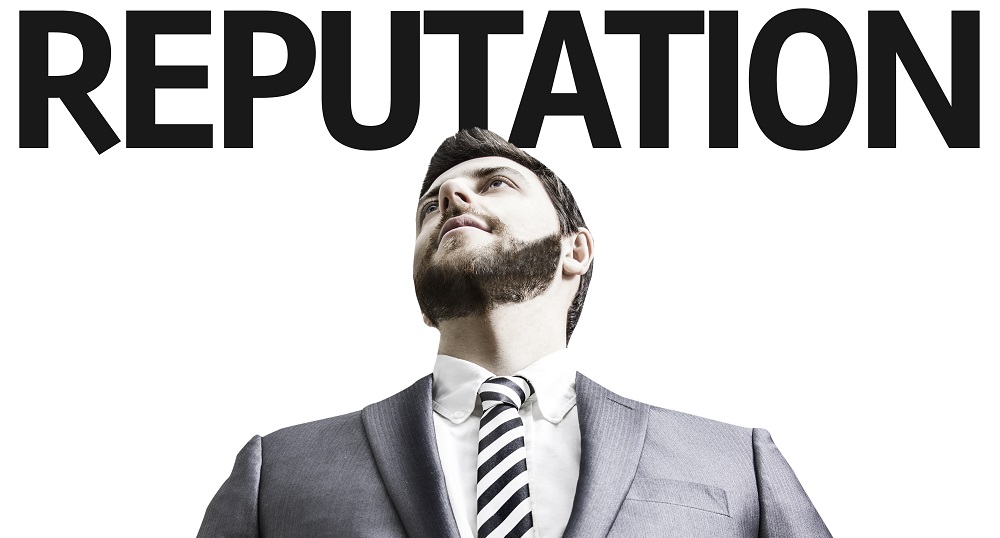 Reputation management has been around for longer than the internet. It's not new. In the past, it's been considered public relations, branding, customer service, word of mouth; the list of different components associated with old school reputation management is huge.

In the automotive industry, it's become a buzzword that encompasses all of these things to some…

Have you ever received an email from a company, liked what that email had to say, clicked a link to a website for more information, only to be sent to a website with absolutely no relevance to what you were interested in from the email?

I know I have. After clicking around for a while, hoping to find what you’re looking for, you’ll typically give up and move on to more… 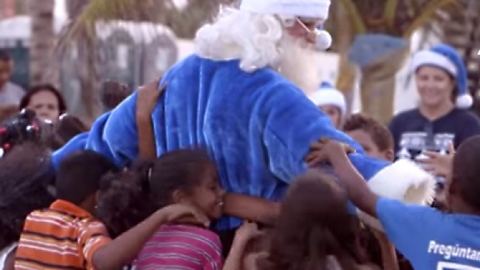 Last year, WestJet pulled off an elaborate scheme whereby flight passengers met with a virtual Santa at the gate to share any Christmas wishes. Upon arrival, these passengers were beyond delighted to discover the very gifts they had just wished for circling the baggage carousel. The whole caper was filmed and edited into a story that has been viewed by over 37 million people… With a single blog post, Facebook sent tremors through the marketing community in mid-November. The cause? A forthright admission that “new volume and…

Influencer How To: Handling The Showrooming Customer At Your Dealership – AutoMotion Webinar

Showrooming has taken over the automotive industry with mobile customers changing the way in which dealerships interact with consumers: