As we come to the end of the year, dealers should be setting in place a strategy that will ensure continued growth and prosperity in 2011.

Of ALL the line items in a car dealers budget, nothing is more out of balance than the funding allocated to staff education.

As more dollars are allocated to digital marketing, social…

Influencer 'Twas the night before payday......


'Twas the night before payday, when all ‘cross the lot…

Cobalt and ADP Energize To Provide Stronger Dealer Solutions in 2011

The 160-page research paper that is associated with the awards…

WOW!  The Holiday Season is here!  Did it creep up on you too?  Where has the last month gone!?!

I know I have had my head down working hard to make sure that Dealer Synergy is prepped and ready for 2011, but I did want to stop everything I am doing just for a few minutes…

In the customer retention management field, automotive retention programs that allow for users to ‘opt-in’ for continuous updates on their vehicles serve as an important tool for automotive dealerships to drive customers into their service centers.

In fact, automotive dealerships use multiple channels of communication such as targeted direct mail, voice messaging and emails to make sure they’re always in touch Missy Jensen - DMEautomotivewith their customers. By using data… Continue

After shelling out $580 million for MySpace…

In the past few years, almost every auto manufacturer has announced some kind of recall for its vehicles. Your dealership needs to have a social media plan in place to minimize damage from the bad news and be proactive about fixing the problem. You can take advantage of social media to address the issue.

Building Your Personal Brand by Harnessing The Power Of Social Media

Well, are you? It's a question you should ask yourself sooner rather than later, before you do though you should check your ego at the door and be honest with yourself. I ask because it's the difference between… 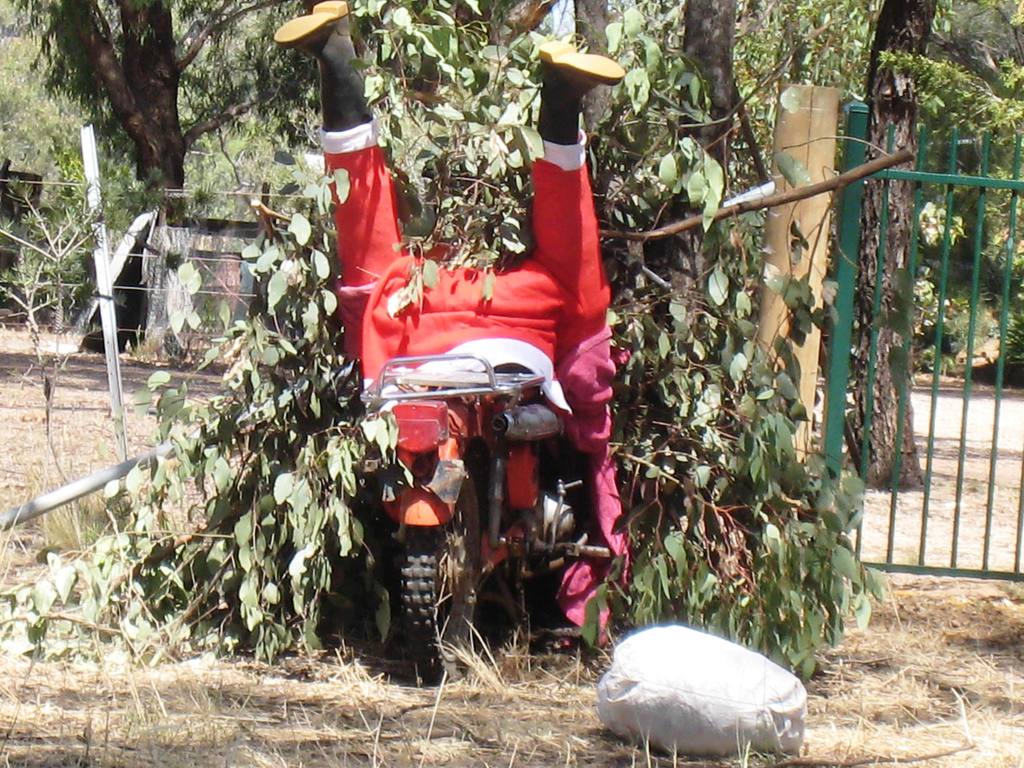 Is this why they call it the Silly Season? Have a great break and I'll check you all in 2011. Cheers…

Make It Free...and Nobody Gets Hurt! 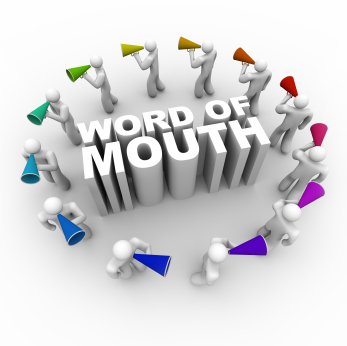 I can’t tell you how many times I’ve been sitting with a client when they say, “I’m sick of being held hostage by customers who threaten me with posting a bad review on Yelp.”  Just last Friday, I had a conversation about this with a good friend who’s a successful sales manager for high-line import dealership here in the…

By George, he's back in business!

George Moore's adjusting to life - and his new digs - operating a Chevy dealership once again.…

Influencer The Power of Personal Communications in Automotive Marketing

When was the last time you were in the airport?

Did you have a lot of personal communication? Did you see people speaking with one another, laughing, conversing and seemingly having a great time?

Our guess is probably not.

Instead, you probably saw people glued to their laptops, iPhones® or smartphones.  Today’s consumers are glued to their electronic devices, constantly seeking information in an age where they must have it and have it now.

Because of the diverse…

Ok this isn’t a post about me or is it…the lines are getting blurry aren’t they. Yesterday I read I read 7 articles all having to do with social media many others but that was the biggest portion. Here they are if you would like to read them.

If you missed the bus on having a GREAT November, I hope you wake up before it's too late to have a good December and to end the year with a BANG!

At this time of the year, not everyone has fallen into "holiday mode" and some dealerships are really ramping it up for the season! It's very easy for us to blame…

Car Buying Behavior; Does Generation Y Want to Own a Car?

A couple of articles have caught my attention lately. In the October 9 issue of the Los Angeles Times, Martin Zimmerman…

Home : Live Better AND Save Money with your New Year’s Resolutions

According to the US government, the most popular New Year’s Resolutions Americans make are Drink Less Alcohol, Get a Better Education, Get a Better Job,…

We all have had customers voice objections such as “No,” “What’s your best price?” “You are too far away,” “Is it on your lot?” and countless other… Continue