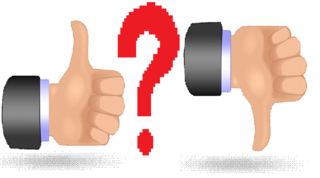 First, let me assert this:  There is NO such thing as “purity and sanctity” of a customer review of a business.  Of ANY business, dealership or not.  Why?

For any review "collector" (Google, etc.), trying to police reviews while thinking otherwise is Pollyannaish and is really an enormous “plate of spaghetti” (whether the reviews were performed on the business’…

Transparency, what a concept! 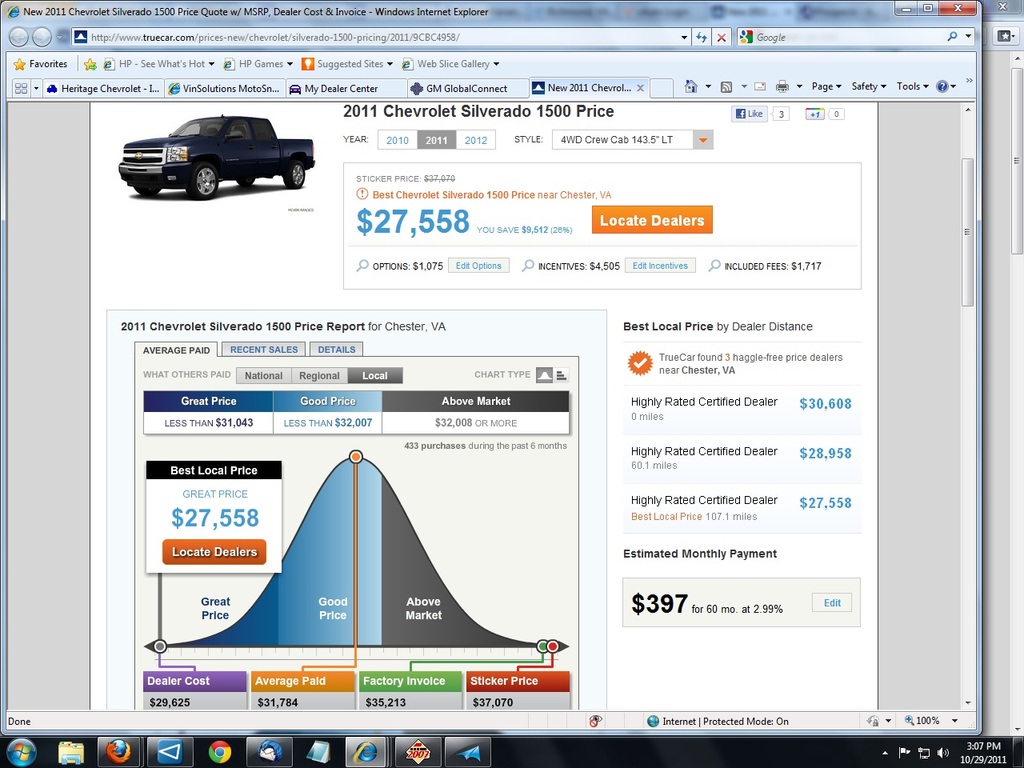 Don't get me wrong.  We are a TrueCar.com affiliate, and I am a true believer in the power of online transparency, so please don't think I don't appreciate their value as a marketing partner.  In fact, TrueCar (formerly known as ZAG) leads have typically been at the top of our list of sales-producing third-party sources.

I wish we could sell every…

Is Anyone Using WordPress As Your Main Dealership Website?

As we wind down 2011, it's becoming increasingly evident that the website "leasing" model is seeming very out of date.  Those of us who regularly use Wordpress blogs can clearly see the SEO / content advantages of using the Wordpress platform for the main dealership website.  Are any of you currently using Wordpress as your main dealership site?  The idea of paying thousands of… Continue

Everything Has Changed, Except Human Nature

A message to the Beverly Hills Porsche sales staff:

Anyone that’s been in the car business for a while knows how much our business has changed. The internet came along and WHAM, customers are now better educated, more demanding and quicker to throw up objections based on something they picked up on the internet. QR Codes came out in 1994, however only in the past year have they become more popular and widely used. We can thank the smartphone explosion for that– there are now more smartphones sold than personal computers. 90% of people keep their phones within 3 feet of themselves at all times! Now marketers are getting…

What Is Online Chat and How Is It Helpful to Visitors?

Your dealership’s website has a contact form and phone number, but does it have an online chat function? If it doesn’t, then you’re missing out on the newest way to engage online car buyers. Since people visit your website at different times during the day, they’re not always ready to call or submit information…

From the Trenches - What To Do About A Bad Review

What To Do About A Bad Review

We’ve all talked about bad reviews and what to do about them. The consensus is that you answer them in a constructive way that shows others that you are concerned about an unhappy customer.

In my days with HomeNet Automotive, a new feature was released that allowed our customers to upload live video into their inventory for distribution to the third-party websites that would allow it.

Being in sales, I wanted to have a real video in which I could show potential clients the possibilities and an actual example of what one would look like so I enlisted help from a friend of mine who's a GM at a nearby dealer group to…

We have year-end sales events, budgets to build, 2011 budgets to spend, and marketing strategies to plan. What are you doing to get ready for 2012? Is there anything that you would recommend for other dealers to start doing in preparation for the coming year?

Search and social are changing. We're putting together the Dealers' Guide to Automotive Social Media right now, as well as a brand new dealer search guide (both of which will be posted on ADM, of course). Are there any other… Continue Pay-per-Click (PPC) maps well to what we’ve done for years on our lots, but we don’t realize it:  We spend a lot of money getting visits and calls to a dealership, and we train our salespeople to land a customer on a car before starting the negotiation process in the store.  Get'em "lickin' the paint" as my first GSM told me.  And, once landed, do NOT lift them from the…

The Makings of a Good Reward

Every business that has offered a loyalty rewards program has seen a variety of responses to every reward offered. Some rewards are rarely – if ever – redeemed by members, while another reward may seem to be the only reward members want. And while we may switch out unused rewards for others we see as more valuable, the success of that reward will likely remain low unless we’ve evaluated and employed the characteristics of highly successful rewards in our own reward selection.

Keeping the lawyers at bay used to be a whole lot easier for dealerships. Unfortunately, new technology brings new challenges. A recent high-profile lawsuit involves a large dealer group named in a class-action lawsuit for allegedly failing to honor a text message opt-out request. The suit, launched by a former employee, is seeking damages of…

What Is Google's "Zero Moment Of Truth"? 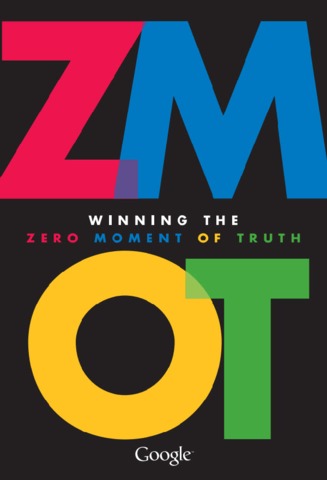 What Is Google's "Zero Moment Of Truth"?

With positive results from being on both sides of the fence when it comes to Vendor / Client relationships I am most confident I found the right answer for hiring right.

How many times, as a client, have you called your vendor for an unresolved issue, strategy, etc; and you receive a rep that has no idea on how to really grasp your reasoning of needs?

Does your service reps as… DETROIT – Chevrolet reported 1.2 million vehicles sold globally in the third quarter of 2011. This is the best July-to-September… 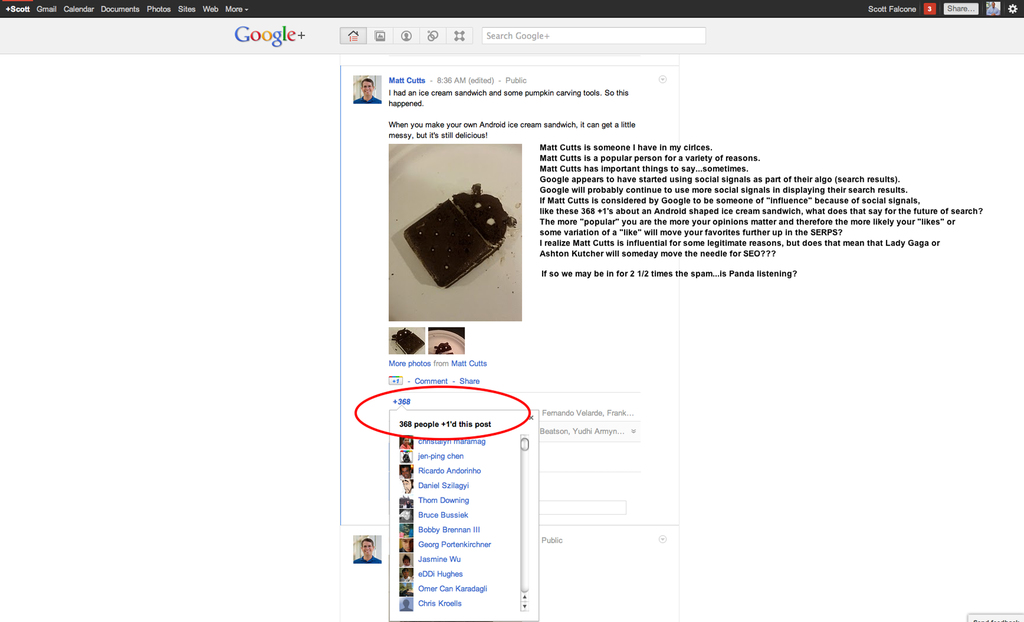 The Nine Most Important Web Analytics for Dealers to Monitor

You cannot manage what you can’t measure.  As more and more consumers flock to your dealership website, you must focus your attention to optimizing the ease of which your prospects obtain information about you. …