Google Dealer Playbook: L2TMedia Wants To Guide You Through It 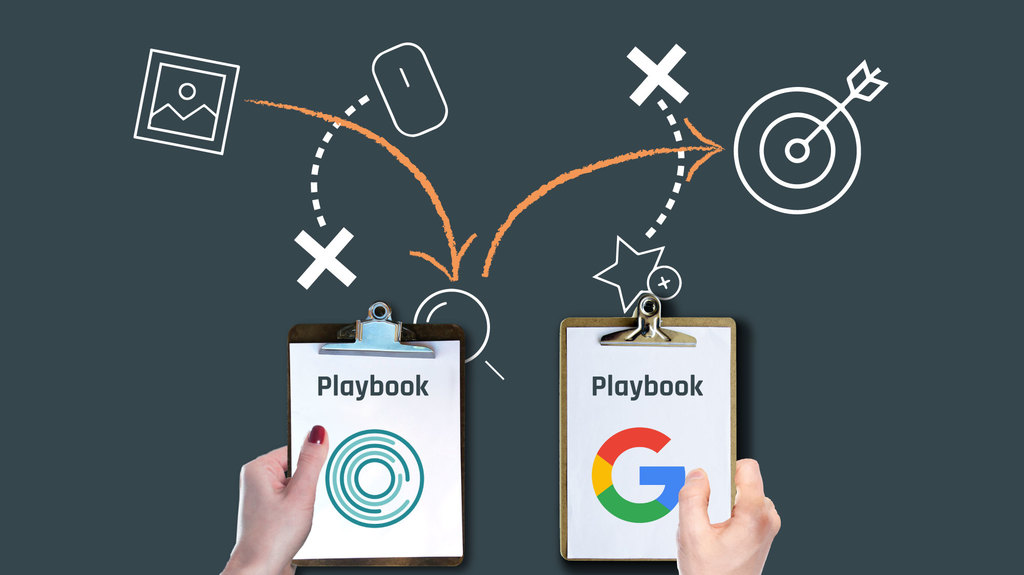 L2TMedia Wants to Guide Car Dealers on How to Use the Google Dealer Playbook Released September 18th...…

Automotive News asked:
"How To Best Use…
Continue 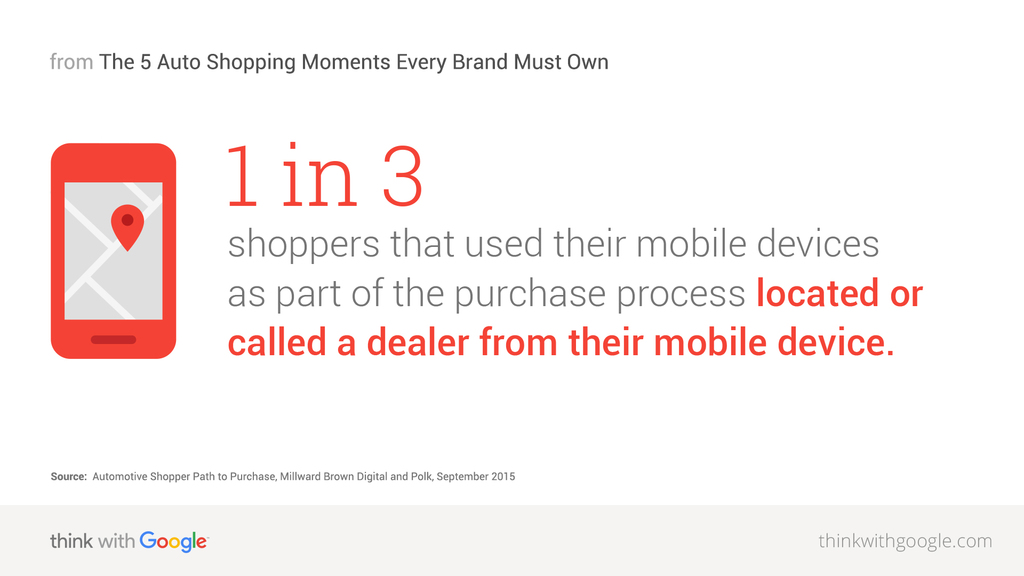 The long awaited Google Dealer Playbook was officially released on September 18th, 2017 at the Digital Dealer Conference in Las Vegas. 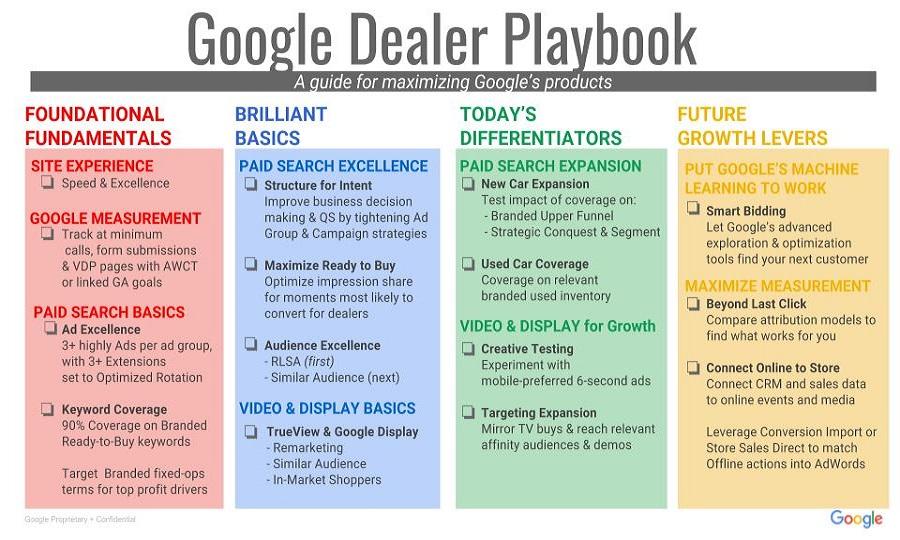 Over the last few months, Google has been honing and preparing what they call the “Dealer Playbook” – an attempt to get dealerships to reset, focus on what’s truly important… 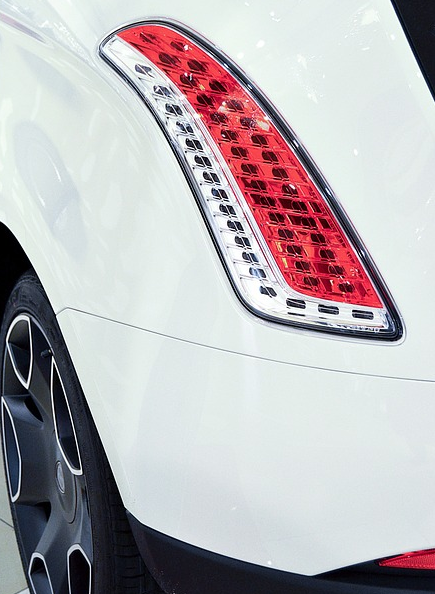 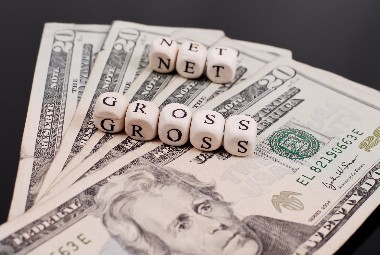 Net cash balance is one of the best indicators of … 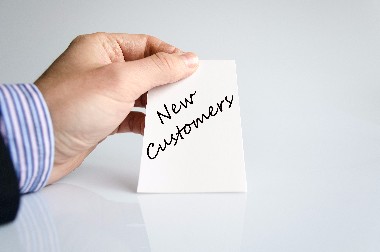 How your financial help can support breast cancer patients 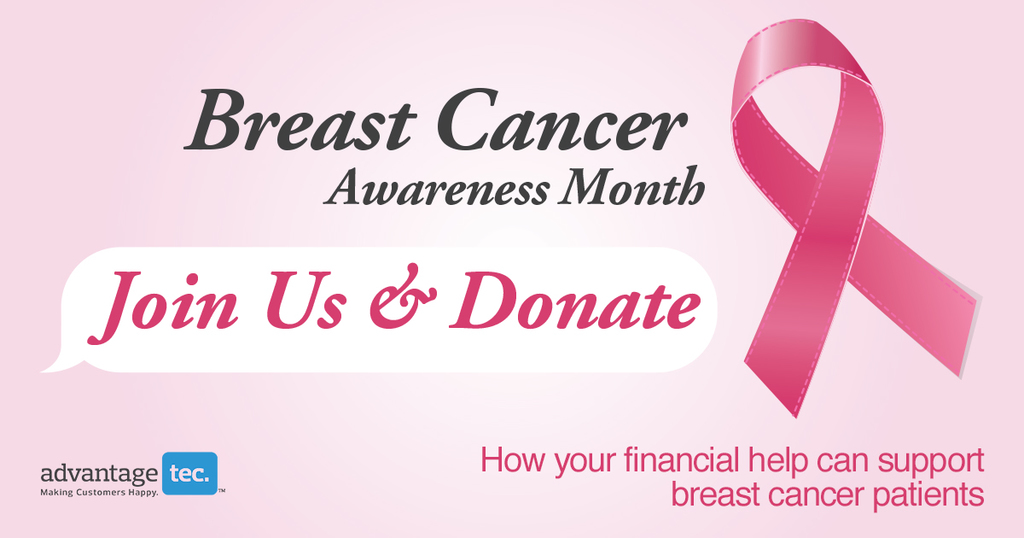 Join AdvantageTec in donating and helping women with breast cancer and look for our ad in Automotive News in October.

In the United States and around the world, October is the National Breast Cancer Awareness Month. During this annual international health campaign, many breast cancer organizations arrange local charities to raise funds for research of… Mobile may be capturing the majority of digital media time and…

Technosoft Automotive, a leading provider of customer-focused next-generation automotive solutions, has been accredited…

Welcome to this week's edition of Black Book Market Insights, with in-depth analysis of used car and truck valuation trends and insights straight from the auction lanes. Click here to…

Led by Jim Landy, one of the industry’s leading authorities on auto finance, SpringboardAuto’s proprietary technology is now available in 22 states

You Had Me at Hello 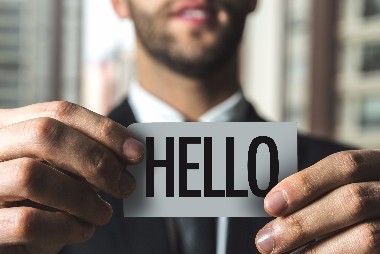 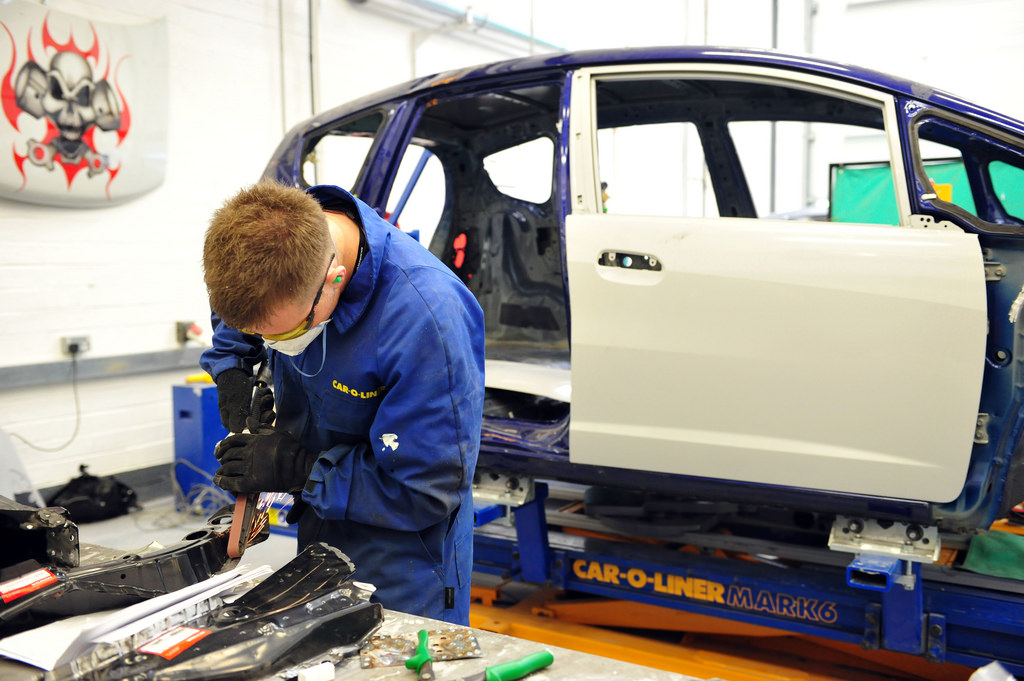 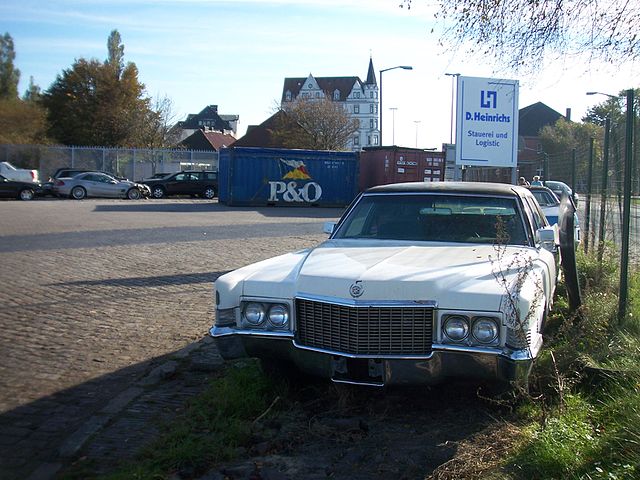 There are many who will only look at new cars because of the performance and features while there are others who swear by used cars as they offer far better value for money...
Often the decision is also influenced by your car loan eligibility. This it is not surprising that many people are… 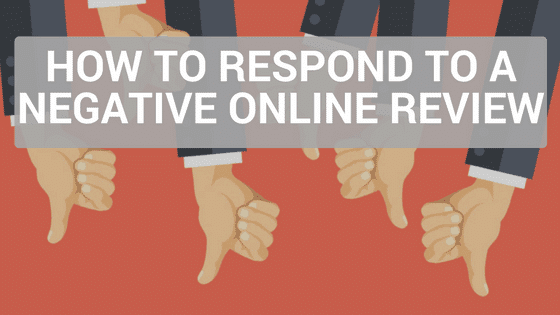 How to Respond to a Negative Online Reviews

As a car dealer or… 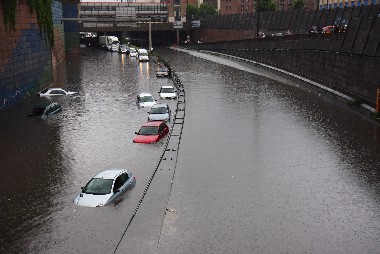 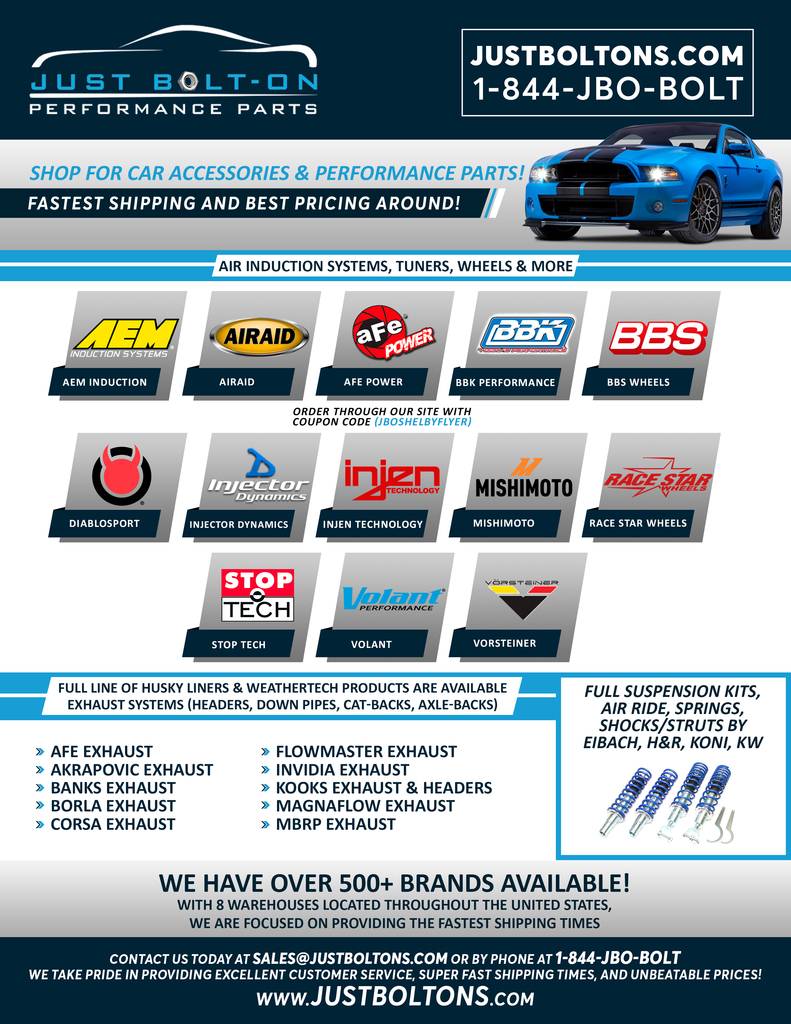 Is Dealer.com Corrupting Your Data? 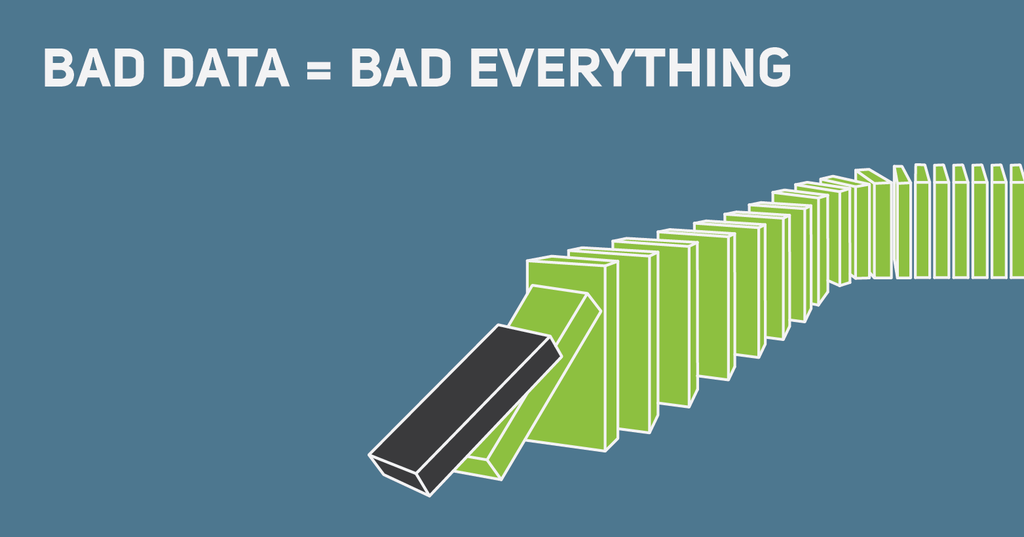 Sep 22, 8:24AM, UPDATE: James Grace has contacted Wikimotive and shared findings with us: "We've tracked down the source of this issue to a 3rd Party Integration with Edmunds.com that was active on approximately 16% of our sites.  Edmunds pushed tracking code to these sites that was causing the Google session-ID to be overwritten with every…