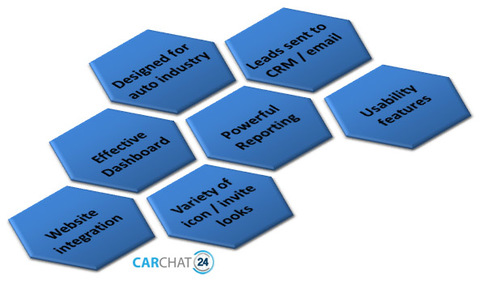 More and more auto dealers see the value of an effective live chat strategy for their website, and choosing the right software is critical to help ensure a strong return on investment (ROI). Successfully managing live chat in-house requires a commitment of manpower and development of processes, and since CarChat24 is just one of several companies…

Volvo today released details of the Concept Coupe that previews a new styling  direction aimed at giving the brand more emotional appeal. The concept will  debut at next…

7 Tips to Handle the Issue of Price

Tip No. 1: Avoid the Myth — “Salespeople create numbers and managers create gross.” This statement is a myth. How well a salesperson establishes a relationship with a customer and asks questions that uncover wants, needs, emotions, previous buying patterns, communication styles, the customers HFG (hope for gain) and more will determine gross profit more than anything a manager can ever do.

A salesperson must create a buying environment and experience that transcends… 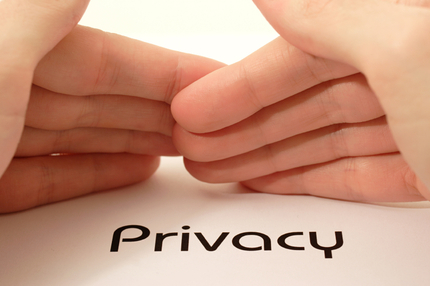 It is becoming more difficult and less cost effective for dealerships to attract customers through traditional lead paths. Privacy and spam concerns, as well as years of mismanaged lead programs, have soured the consumer on using quote forms on either dealership or third-party research sites.  In fact, according to JD Power, 55 percent of all car buyers in 2012 did all of…

Is there such a thing as failing profitably? In the world of lead generation, this may sound like a very dangerous idea. After all, the only real measure for a company’s continued survival is its success in …

Influencer Is Your Facebook Brand Page Being Marked as Spam?

From Tier10 Lab by Ally Reis 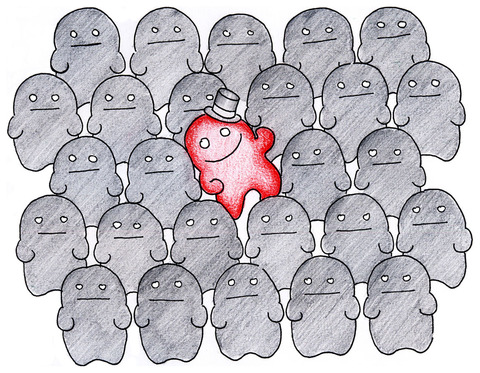 So your teen has just turned 16 and they are begging for a new ride. It would be impractical to say, “No, you are on your own”, but you also have enough common sense not to buy your ticking-time-bomb teen a new vehicle and unleash them on the road. I’m sure you weren’t contemplating doing this. Have you looked at teen driving statistics lately? Are you certain your…

Influencer 5 Questions to Ask A Car Dealer Before You Buy

1. WHERE DID YOU PURCHASE THE VEHICLE?

Based on the answer to this question, you can infer a lot about the car you are interested in purchasing. For instance, if the answer is, “we bought the car at a fleet auction hosted by the Department of Transportation”, then you can be assured the vehicle has been serviced religiously every 2,000-3,000 miles.…

Influencer AutoCon2013 is Giving Away Tickets to a Cirque du Soleil Show!

What would make the AutoConnections Conference and Exposition experience better? How about a Cirque du Soleil show? We're giving away 2 pairs of tickets to 2 lucky winners for a show during their stay at the conference. For those of you already attending the conference or thinking about registering, this would be a perfect way to spend one of…

Mission Viejo, CA–August 28, 2013–DealerCentric, the pioneer and leader in interactive online auto credit applications, today announced that digital automotive veteran Roger Hilterbrandt has been appointed Executive Vice President of Sales and Strategy. Hilterbrandt joins DealerCentric as the company prepares to launch a next generation eLending solution to the…

Is it cheaper to buy or lease a car?

MERCEDES-BENZ SALES JUMP 22.5% IN JULY FOR SEVENTH RECORD MONTH OF 2013

MERCEDES-BENZ SALES JUMP 22.5% IN JULY FOR SEVENTH RECORD MONTH OF 2013

#Subaru May Sales are Best in Company History

SUBARU MAY SALES ARE BEST IN COMPANY HISTORY

May sales of 39,892 shatter previous monthly records • Forester monthly sales increased 38 percent over May 2012 • Subaru year-to-date sales are up 21 percent Watch Think Tank Tuesday this week to see the final key touch points to keep your service bays full and clients coming back for more!

Auburn Volkswagen's Channel of Choice for Communicating Value to Their Customers

Matthew Welch, General Manager/Principal of Auburn Volkswagen gets it. He gets that the…

Influencer How Listening can Lead to Innovation

How to Create a Customer for Life Through Emotion 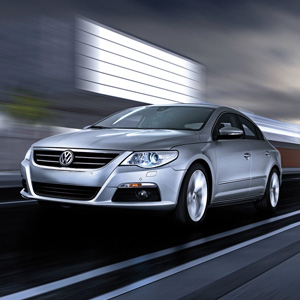 As football season approaches, I am reminded of a story that was widely publicized last spring. Joe Flacco, having just signed a $121 million contract with the Baltimore Ravens which made him the highest-paid player in the NFL, decided to celebrate by…