What would Mrs. Miller say if she saw most of us today? Would she be sorely disappointed that some of us abandoned the process of double-checking all that hard work? Would she grab us by the ear and walk us to the front of the class making an example out of us?

I don't know about you, but nightmares of that embarrassment keeps me on the straight and narrow in regards to doing my best and double checking it when I am done. In business the best way to begin checking your work is… Continue

Follow this customer down the rabbit hole of getting a quote 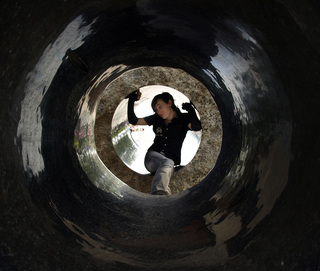 I found this post on a BMW message board and felt it was important enough to post in a few places.


The author of this post wanted a very specific configuration on a new BMW and couldn't get one from the two dealerships in his hometown. So he sent in an information request with every dealer within a 200 mile radius
and documented every bit of the experience for…

Marketing Benefits of Reaching out to your Community.

My colleague wrote a fabulous blog post last week about community outreach, and it is really making me think about how I approach social media marketing.

It's a common idea in social media marketing in general to be sure to comment about and promote others more than you promote yourself. This idea while fabulous is not always easy to… Continue Are You a Social Networking Mutant?

Have you ever tried to get an older person to use Facebook?


We bought my grandmother an iPad for her 98th birthday last week. Tellingly, she was able to use it very
quickly and easily.… 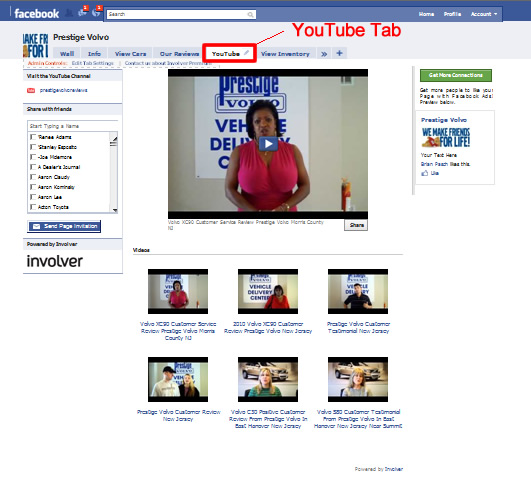 If you believe in the power of customer testimonial videos, why don't you leverage them with a video review tab right on your Facebook Fan Page. We recommend that you create a seprate YouTube channel for reviews. Advanced digital marketing dealers will create at least two channels: one for sales and one for service.

Facebook Fans of Car Dealers; What Are They Worth in REAL Money?

"It's not what you have, but what you use, that makes the difference." -- Zig Zigler I am no expert, but I'd say the #1 problem with dealerships today is that their process hasn't changed but the shopper has--or, more accurately, the dealership's lack of good process hasn't changed. As a dealer, do you have a process? Is it modern and in use? Then you're doing well, no matter what tools you have, and so better tools… Have you checked your website using an iPad? I strongly suggest that you do because the number of iPad visitors to your website is increasing.

With the popularity of the device, you will need to honestly evaluate the experience for an iPad user and make any necessary adjustments.

In particular, search boxes and forms should be spaced appropriately to make it easy to use on the iPad. Buttons can be added on some pages to simplify the surfing… 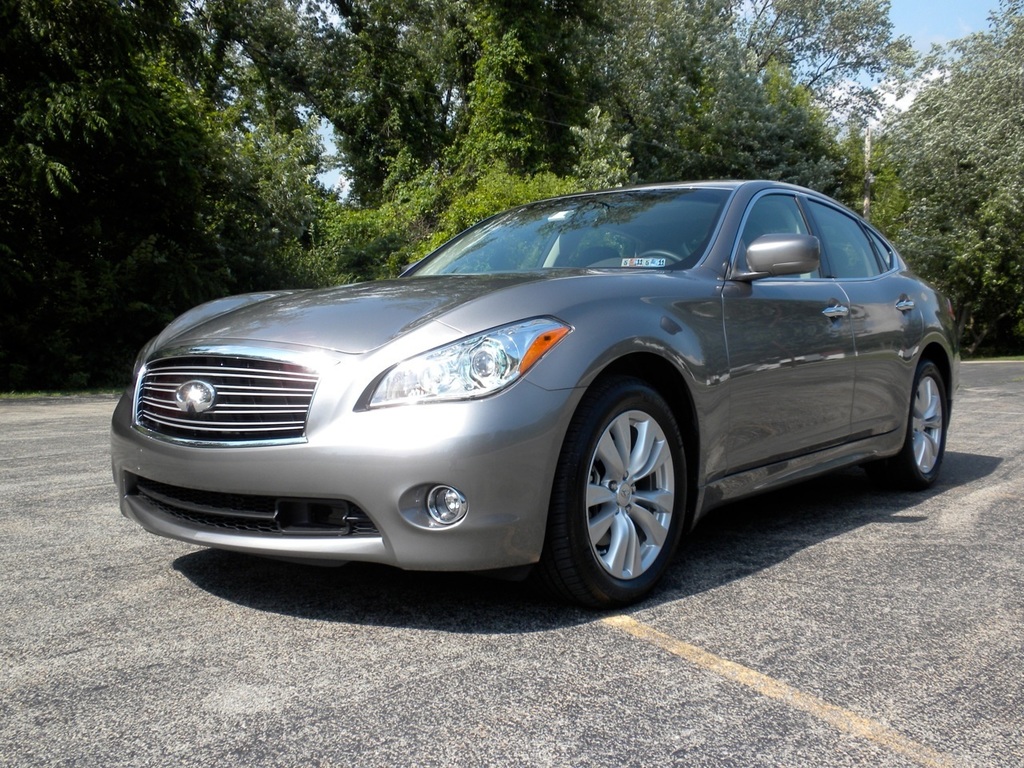 Infiniti has just unleashed their most powerful M Class in history. The all new 2011 Infiniti M37 and 2011 Infiniti M56 are the pinnacle of the Infiniti lineup. With much anticipation dealerships across the nation are now taking delivery and showcasing these ultra performance luxury sedans. The new M37 and M37x all-wheel-drive is powered by a 3.7-liter V-6 engine with 330… Continue

5 Ways to Sell Social Media to Your Boss

The 10 Commandments of Social Media

A patent was awarded to Google in May that many are calling the Reasonable Surfer Patent. The patent was filed six years ago and granted on May 11, 2010.

Enrich Your Business Mindset in 30 Minutes

I am fortunate to have friends that are truly committed to helping me succeed in life and no one better exemplifies that better than Rick Ivone my trainer. In addition to being a true go-giver and an encouragement for my business, Rick has helped me to:

Influencer How To Encourage Your Dealership's Employees to Use Facebook 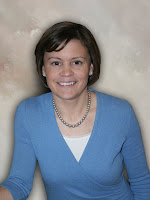 First and foremost, it is critical for your dealership to set up standardized rules and guidelines for your employees to abide by when engaging in social networks.…

Subscriber Where Have All the Leaders Gone?

When was the last time you worked with a manager and said, “that person is a great leader”? Early in my career, I can honestly say I learned more about what kind of leader I didn’t want to be rather than the kind I do want to be. Unfortunately, I found myself learning and practicing management traits of those poor leaders. It wasn’t until someone cared about me enough to tell me “you’re a prick to people at times” that I realized I needed to do something about…