CarChat24’s new premium dealer chat software is now in extended beta release. This new beta test is ready to go and we would like to invite you to participate.

Is Your Ego Limiting The Success Of Your Dealership? 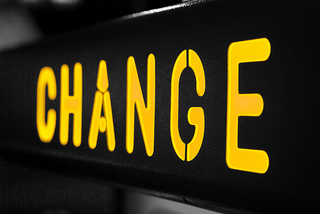 Anyone who has been an active member of ADM knows that the pace of change in our industry over the past 10 years has been breathtaking.

Dealers have more "balls to keep in the air" than ever before.  I'm not just talking about the changes that Google and Social Media have introduced. Regulatory, environmental,…

Homeostasis, David? Exactly what is that and what does that have to do with social marketing? The answer is, a lot actually, but first lets define it:

The ability of a system or living organism… 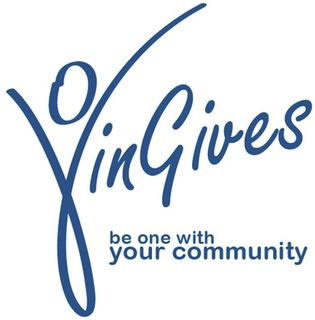 Influencer ActivEngage's Continued Commitment to the Community- Relay for Life

This past Saturday April, 28th, 2012 activEngage participated in the American Cancer Society’s Relay for Life at Winter Springs High School. As a team activEngage raised $2,242.00 putting us in the top 3 fundraisers. ActivEngage raised these funds through: the IOA Corporate 5k Leadership Award,  Spirit… 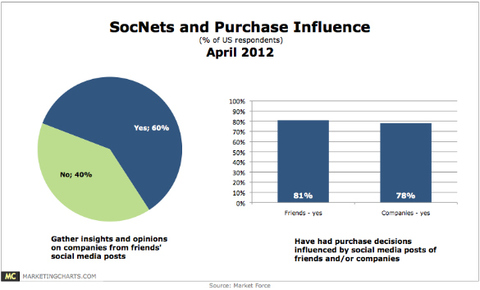 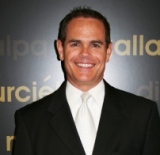 Waltham, Mass. – April 30, 2012 - DealerRater, the world’s premier car dealer review web site, today announced that its vice president of sales, Heather MacKinnon, will be a featured speaker at Chicago DigitalCON, to be held at the Chicago Automobile Trade Association, May 9-10. MacKinnon’s presentation entitled, “The…

In all of my years of doing presentations at conferences, I don't believe I've put one together that was as important as this one. Google's adjustments from just a few days ago are changing the game for many in the automotive industry. Sites are moving up. Sites are moving down. Being on the right side of the moves comes down to some simply yet important actions that dealers and their vendors need to make as soon as…

If You Want a True Community on Social Media, You Have to Create It

To Get the Customers Truly Engaged, Marketers Have to Get Past 'Likes' and Embrace People's Passions

EDITOR'S NOTE: Many thanks to Joe Olesh for…

American business was built on the foundations of innovation. The automotive industry is no exception. From Ford’s pioneering of the assembly line process to the brilliantly efficient design of the Chevy Volt, automotive companies have thrived on innovative solutions to everyday problems.

Innovation doesn’t have to come from your corporate office. Encouraging innovative thinking in your dealership can… 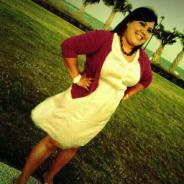 Ashley came in first place with 69 votes and…

Happy 4th...Are You Planning Yet? 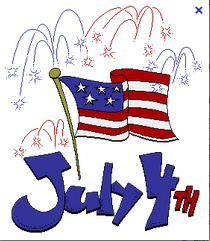 So you may be wondering why I am wishing all of you a Happy 4th of July. I can hear the comments..."We are just finishing up April". "Doesn't he mean Memorial Day"

No I do not. I mean are you planning for the cars you are selling only 9 weeks from now? 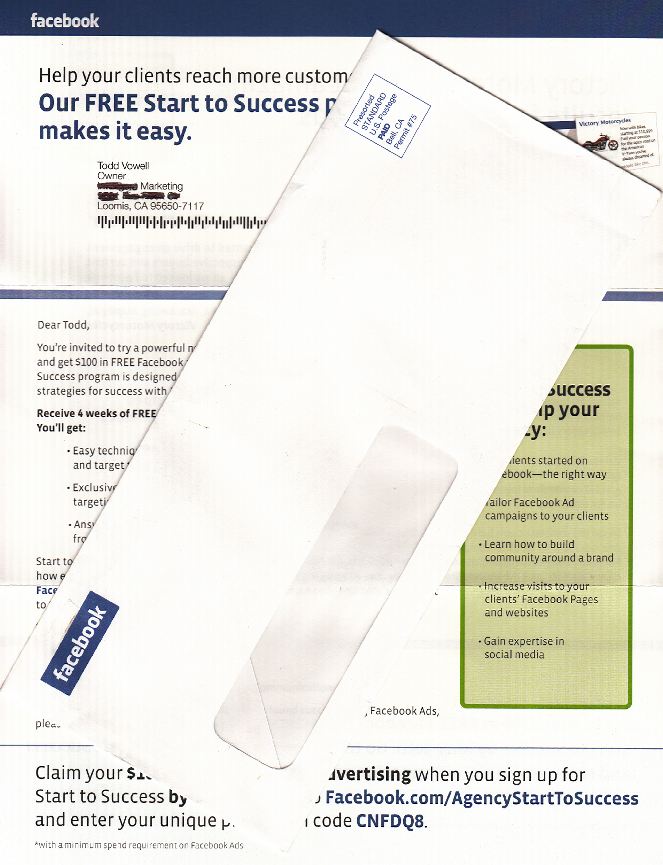 Increase Your Conversion With a Person’s Face 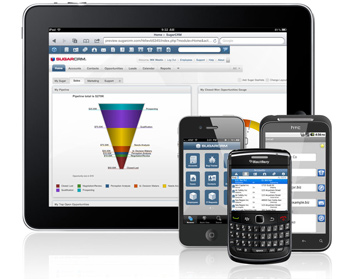