April 2011 new-vehicle retail sales are projected to come in at 948,100 units, which represents a seasonally adjusted annualized rate (SAAR) of 11.1 million units,… 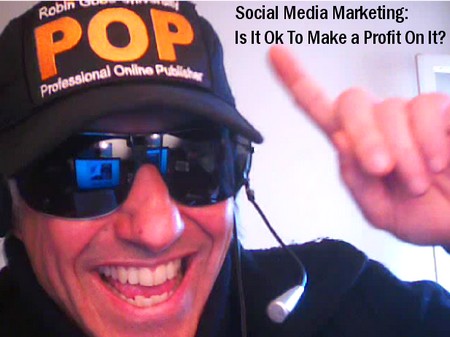 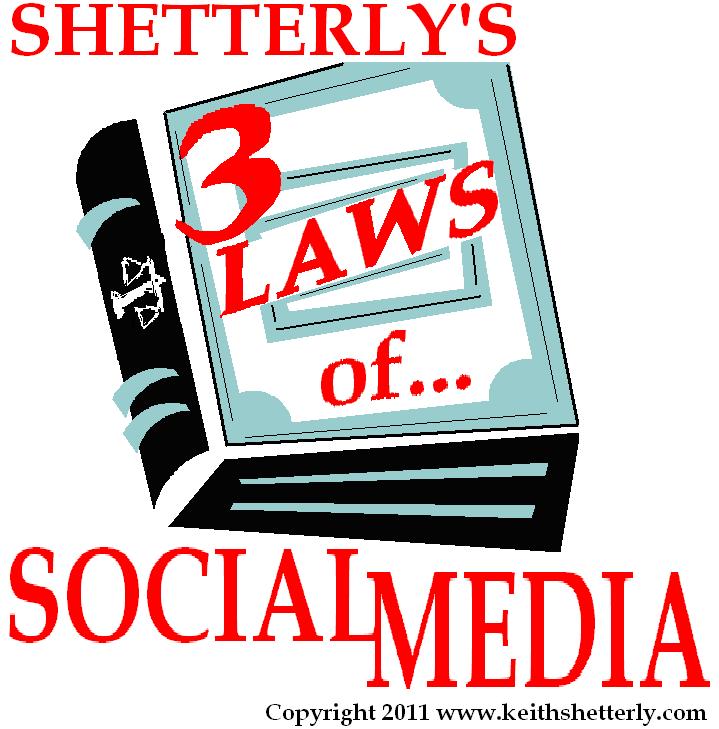 1) Be social:  Wherever two or more of your customers are gathered, so should your dealership be there also (to paraphrase), and that applies to social media.  And, if you're not there personally yourself, too, get on Facebook NOW--having a business page and not…
Continue

What's in a name? That which we call a rose by any other name would smell as sweet.

The rose, the symbol of love, beauty and romance can teach us a thing or five about social media. I bet you never looked at a rose and thought, wow rose that's deep. But in this post I am going to share with you five insights…

“Reputation Management” (RM)??  I was part of the first group of folks who started using this term, as far as I know, and I have come to strongly dislike it:  A great reputation is created with great customer service; it isn’t managed.  However, if, by RM, you mean that you need to let the world know about your great reputation that you get from delivering great…

Don't Like How Web is Impacting Auto Industry? Blame It On The Kids!

Blame It on the Youth

Written by Brian Solis - If you want to know where the future is headed, sometimes telling clues reside in how the youth of the world interact and share with one another.

With the rise of the Golden… 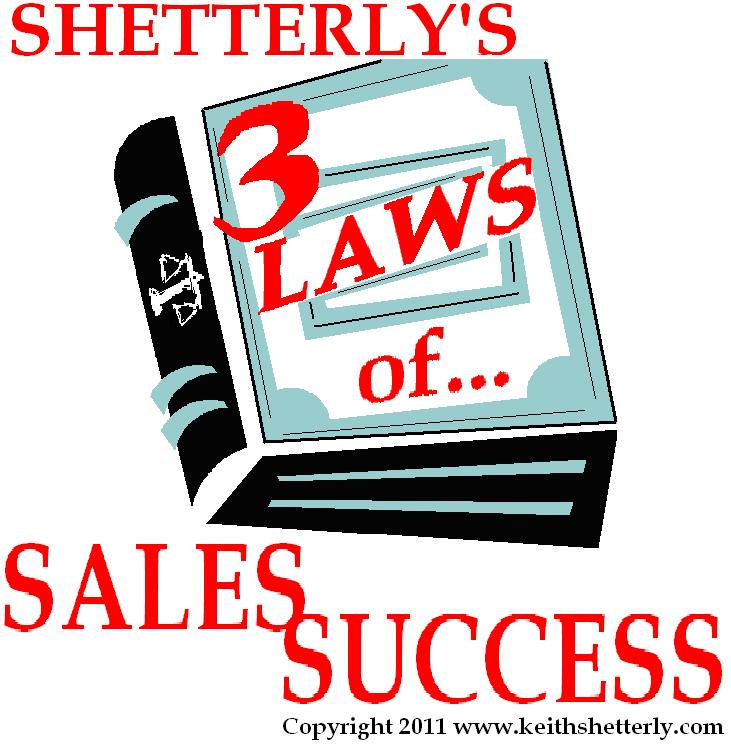 1) Great technology is not success; it is only part of process or marketing, or both.

2) Great marketing alone is not success; it only prolongs less-than-best results.

Looking At Your Dealership Through a Trusted Lens

Last night I saw the final version our our first PCG Pit Stop video and I was taken back that I looked older than I perceive myself to be at 49.  HD video cameras are fantastic delivering crisp, high resolution.  Along with that comes accurate depiction of skin shading, wrinkles, blemishes, or five o'clock shadow.


Automotive Education Takes To The Road


PCG Digital Marketing is pleased to announce that we have select 7 cities in the United States and Canada to host the PCG Pit Stop tour.  With the growing success of our educational conference format, we have decided to make it more affordable for dealers to send their employees for additional…

Internet Battle Plan V in Kansas City on May 18-20

Vilified, customers petrified of an industry wrought with ne’er-do-goods;

Loathed and convicted of wrongs committed by others- perhaps we’re misunderstood?

What appears to me is an honorable, loyal sister and brotherhood.…

ADM Member Video STARS at DD10! CHECK IT OUT!

As promised, here's the video below of ADM members that I was able to capture at Digital Dealer 10 in Orlando, FL, last week.  Many thanks to ADM for helping me with the opportunity to shoot this video, and many, many thanks to the members who participated.  Digital Dealer was a great experience, and I hope to attend many more!

Those of us who use social media as a tool to track and utilize our influence on sites like Facebook and Twitter often find a need for the right tools to make it happen. As I spoke at the Automotive Marketing Boot Camp last weekend, the question of the "best of the best" tools kept creeping up. To punctuate it, the webinar that I did at Digital Dealer with Ralph…

Series - "Internet How To" #1: Sell by Supporting Your Price!

I taught at Brian Pasch's bootcamp, and I didn't get to everything in my class because of time, of course.  However, besides ALWAYS having calls to action (more on that later), I have another tidbit of many tidbits for you to get response from your…

Warning: Are You Making Any Of These Costly Automotive Sales & Marketing Mistakes? 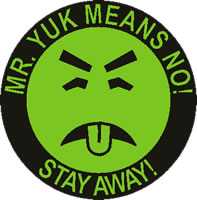 Here at the Rich Dealers Institute we're constantly talking to dealers and managers from across the country and throughout Canada. Our members' only email discussion group (which topped a record breaking 900 messages in a last month) is always swirling with questions about the same things over and over again.


The phone and the group are inundated with…

Many dealers are hesitant to let their salespeople use Facebook because they expect employees to waste too much time chatting with their friends, playing Farmville, etc. This concern is understandable when you want your salespeople to be on the floor selling, following up to leads over email and phone, and making the most of their time. But you can’t ignore the fact that the majority of your potential leads are using Facebook and it is a legitimate tool for…

The Facebook juggernaut has run out of steam in the U.S.  According to Nielsen Wire the unique visitors has settled in between 130M and 135M per month (lower than the ComScore data in the graph below) and time spent on Facebook each month continues to decline.

What growth there is in the U.S. is with retirees and pre-teens with a net loss of users in the 20-something demographic - basically the early adopters of Facebook are bored with it and have moved on now that their Grandparents…