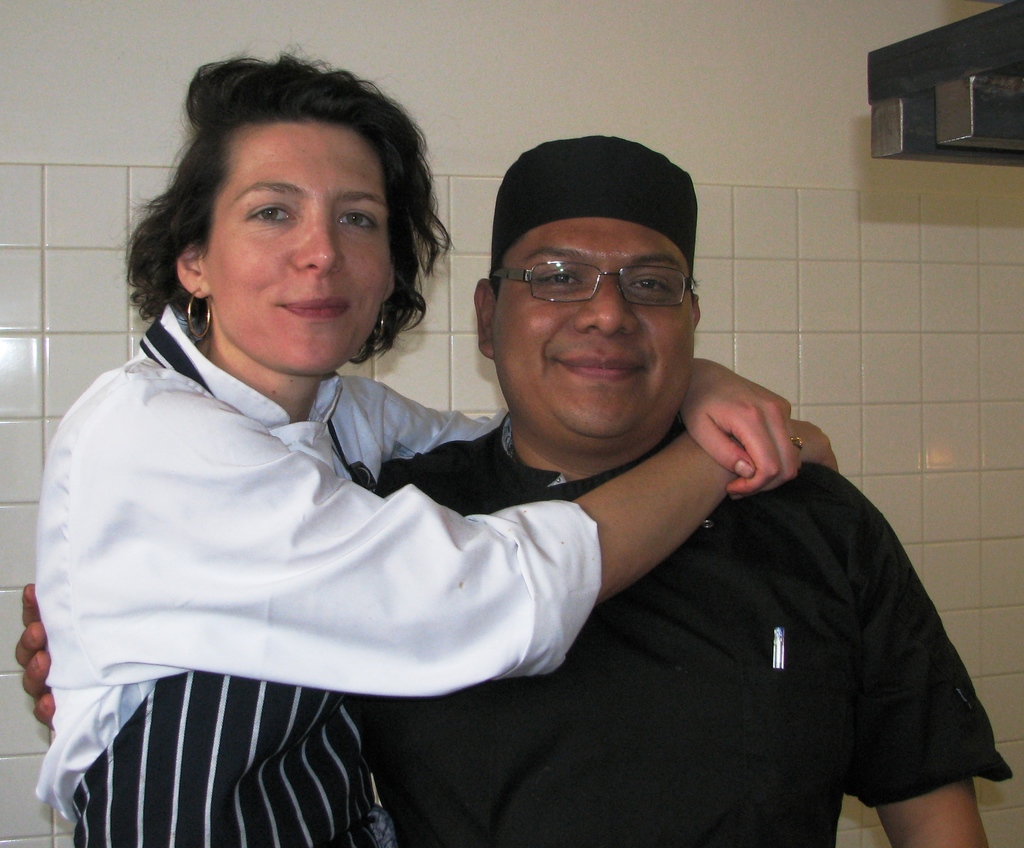 Automotive Dealer live chat is a great way to increase the amount of automotive Internet leads from your website. Here are five quick tips to improve your online conversations and convert more website visitors into ready to buy shoppers.

Make it easy- If you require name, email etc to even start the conversation your results will be limited. The fewer barriers you have for shoppers to engage the more… Continue

Future Visions Of The Auto Industry And Automotive Advertising; I'll Show You Mine If You Show Me Yours.

Auto industry social networks like AutomotiveDigitalMarketing.Com, DealerRefresh.Com, DrivingSales.Com, AdAgencyOnline.Net, DealerElite.Net -- and the list goes on -- all have different rules and…

Just the other day I had a friend post on Facebook that they can't figure out how to post replies to their friends on Facebook and they keep posting on their own wall instead of their friends. If you think of all of the technology that exists now a days with cell phones, iPods (now iPads as well), WiFi and other devices it's sometimes challenging to understand how it all works. We don't have all the answers but we wanted to try and point you in the right direction or maybe give you… Continue 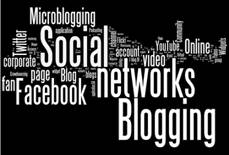 Last night on NBC5 in DFW you might have watched the segment on NBC5 News at 10pm that took a look at driving habits of men and women and specifically married couples. Meredith Land, the anchor of the

NBC5 10pm slot, came out and interviewed me and my wife, Adrian, and put us through a little driving challenge.

We had a driving instructor with us in the passenger seat who gave us instructions on what to do.

First up was parallel parking and… Continue

Video Readiness and Well Honed Skills Save A Deal at Douglas VW! 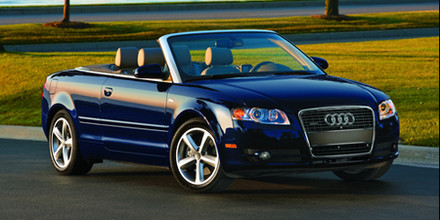 I'm not a scientist. I don't get a kick out of doing research to find out what environmental conditions promote a healthy fruit fly population, but I do like to look at things in ways that most people don't. Take yesterday as an example, when my 7 year old daughter asked me why there is always Diet Mt. Dew in the house for her mom and dad to drink, when…

I actually got Seth Godin to review this short article here below for me, and he gave some positive feedback (that should tell you how small the world is in the Internet Age, since I cold-emailed a famous author and he wrote back!). It's a few pages on how to look at the articulation of his ground-breaking "Permission Marketing" and the evolution to "Permission Selling" in terms of the Internet and especially modern Social Media. I thought some of the thinkers on here might enjoy…

On average, 8 out of 10 people will read the headline copy, but only… Continue 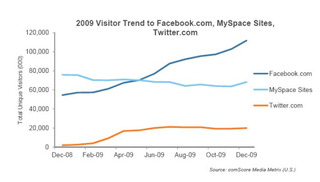 Influencer The Toyota Way: A tragedy in three acts

Toyota is in the midst of the most widely discussed automaker recall in recent memory, and this seemingly Greek tragedy is still unfolding. The Toyota recalls of the past six months, two related to acceleration (floormat entrapment and… Continue 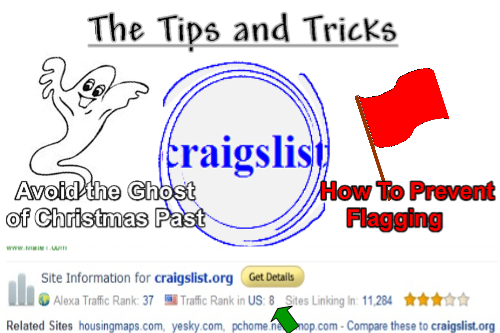 I have had a couple people ask me to write a manual on Craigslist for Automotive Dealers and I have always shuddered at where I would start. Although, I suppose a blog is a good stepping block so I shall begin here! 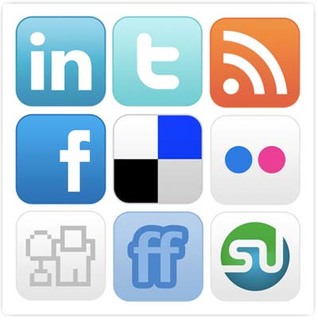 12 Months of tracking the top 5 Automotive Professional Targeted Blogs, Networks and Communities from Compete, Inc. The reports below show Total Visits (top) and Total Unique Visitors (2nd chart). The numbers show how effectively social media sites have made inroads into getting the time and attention of people working in car dealerships and at car companies.…