Digital marketing can be extremely tedious when you add up the time that many tasks take to complete. On top of big projects like audits, copywriting, and promotional work, smaller tasks can add stress to days otherwise occupied by fulfilling…

Influencer Is Going Above & Beyond Really the Path to Customer Loyalty? 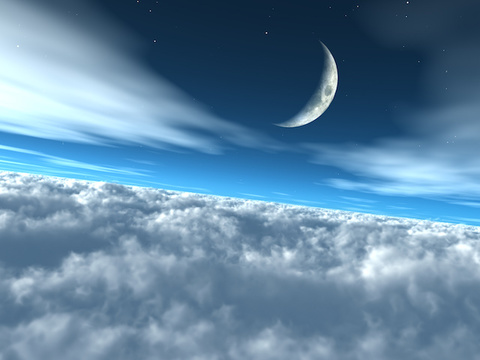 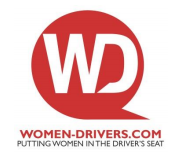 Our company has published it’s second annual report which showcases women are having empowering experiences at progressive car dealerships in the United States.

Women are responsible for buying over 13 million cars at new car dealerships; that’s an impressive 36,000 vehicles a day. Dealerships have to literally change gears, advertising, amenities and… The first question you'll want answered is, "What is it?" In the movie, the 'it' was a baseball field, but it was actually so much more than that. In reality, the… 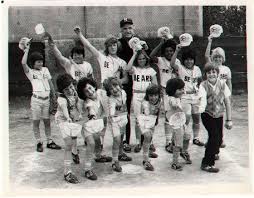 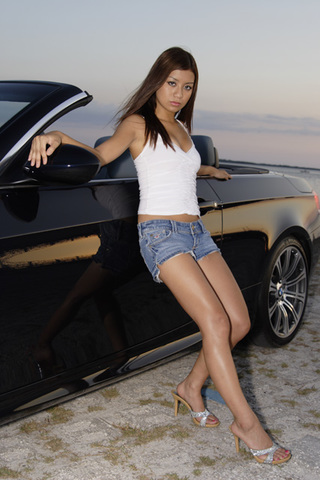 Can You Process This?

In order to run a successful business you must have a solid process in place. You must reinforce it and make it a habit to avoid internal chaos. On this week's Think Tank Tuesday, learn what you can do to improve your company's process. Your customers will notice.…

West Palm Beach, FL– January 27, 2015 – Gubagoo, the fastest growing chat and website engagement provider for dealerships, today announced that it has been selected as a trusted provider in Dealer.com’s Certified Provider Program.  To qualify as a provider in the program, companies and their products must have proven value, security, efficiency, and return on investment, giving customers added assurance that they are choosing high-quality, complementary software…

The video promoted preparation and automation as 2 of 5 keys to high volume auto sales.

Towards the end of the video he offers 20 "no strings attached" FREE videos on selling cars. 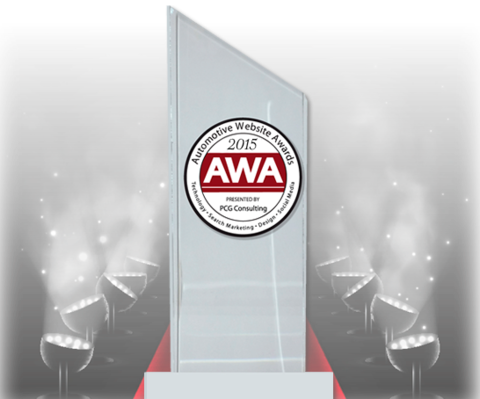 Company to help Australian dealers improve call-to-conversion ratios with U.S.-patented system that generates an average of $320K+ in additional annual earnings for US dealers; Hyundai Australia first to roll out system to dealer network

Influencer I am " The American Dream"

I was born in Havana Cuba. Came to the United States in 1980 at the age of 14 during the Mariel Boat Lift on-board a boat called the” Punkin Dream”.
I am the son of a Cuban political prisoner who risked his freedom to voice his views about the Cuban government. I spent my first few months in the United States living under the bleachers of the old Orange Bowl in Miami, Florida while my family was being processed. At the age of 15, I landed my first job at Long’s Office Supply while I was… Continue

DMEautomotive’s groundbreaking mobile app for dealerships wins Automotive Website Award for second year in a row, and is an honoree in the prestigious Digital Edge 25 Awards SEO is a complicated practice, especially if you're just starting in 2015. Things have changed a lot in the past 10 years, making it more difficult than ever for small businesses to compete against businesses with large marketing budgets. But as one of the most important…

San Francisco, CA – January 23, 2015 – CallSource’s CallTrack® is the recipient of a “Top Rated” Call Management award in the sixth annual DrivingSales Dealer Satisfaction Awards, presented at a special event today in conjunction with the…

Do you engage yourself into the intricacies of automotives or prefer to keep yourself busy under a broken car to find the solution for a fault? If oil and dirt doesn’t bother you, then you are a true automobile lover and taking this field as your profession can certainly be a great idea. Automobile technicians are in demand because more and more people are purchasing car these days, which are bound to have some technical issues at some point of time. So, if you are a certified technician,…