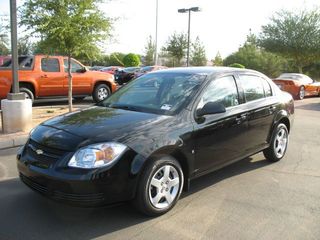 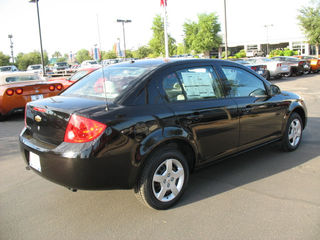 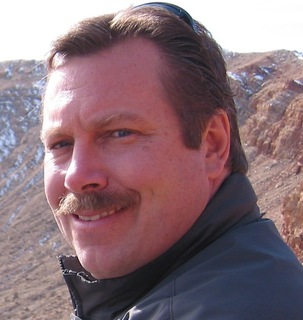 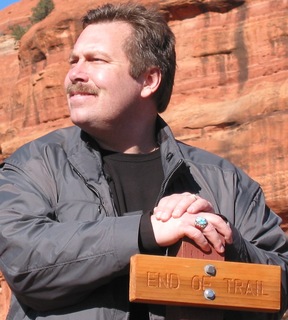 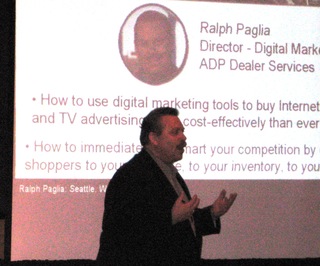 These smaller computer companies were building fast, inexpensive systems. They were listening to the consumer and integrating new technologies like CD-ROM drives and sound cards. Big Blue,…