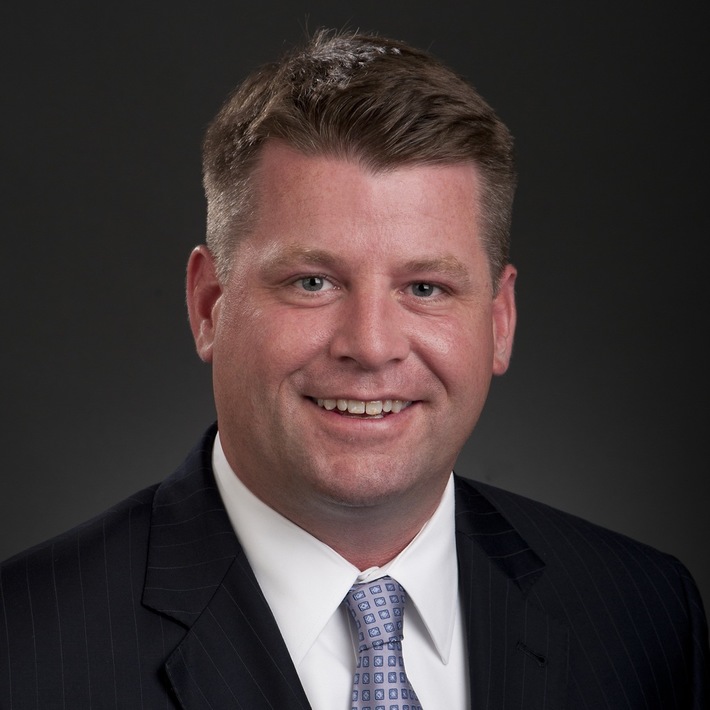 Pete Bonner has not received a gift from an ADM Member

I am the co-founder and Executive VP of Detroit Trading Company, the largest online automotive lead marketplace in the nation.  Our company which we formed in 2004 has fundamentally changed the way internet sales leads are traded between companies by allowing buyers access to literally hundreds of consumer facing sellers through one technical connection.

Last year Detroit Trading Company was named an Inc 500/5000 fastest growing company in the US and we were also award the Top 50 Companies to Watch by the Edward Lowe Foundation here in Michigan.

Prior to founding Detroit Trading Company I was the first salesman at a Detroit based company called Stoneage.com (later known as Car.com) I started with Stoneage in 1996 and thats really where I learned my trade as a salesman in the internet world and for that I am eternally grateful. It has been a really fun 16 years+ in this business and I have seen it morph from a bleep on the radar to a multi-billion dollar business with every OEM and auto dealer in the country involved at every level.

You need to be a member of Automotive Digital Marketing to add comments!