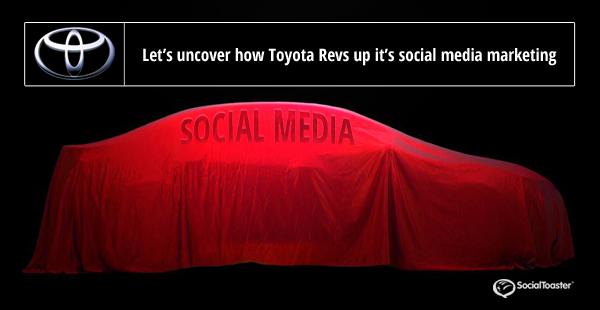 Sure America might be known for making the automobile an everyday part of our modern life, but that hasn’t kept other countries from adding their own personal spin on our beloved horseless carriages. Guided by the Japanese principle of Kaizen  (essentially making continual small improvements to business processes), renowned Japanese automobile maker Toyota has become a true global auto powerhouse. Founded in 1937, Toyota originally sold vehicles under the founder’s name, “Toyoda,” which literally translates into “fertile rice paddies.”  The company name was later changed to Toyota, due to the fact that Toyota took a lucky number of 8 brush strokes to write, as opposed to the 10 brush strokes needed for “Toyoda.”

Toyota first entered the American market in 1957…
and was received poorly (After all, it was the era of big cars, big hair and big music). Things have come a long way; Toyota has since gone on to win hundreds of awards and accolades. Last year Toyota was ranked as the top selling global automaker with over 9.75 million vehicles sold. So how does the premier automobile maker, handle itself on the twisting track of social media marketing? Let’s find out in this week’s breakdown.
Written By Sarah McNew
About the author:
Source: www.SocialToaster.com/Toyota-Social-Media-Marketing-Breakdown

ADM Members: What is your opinion of how effective Toyota's Social Media Marketing strategy has been?