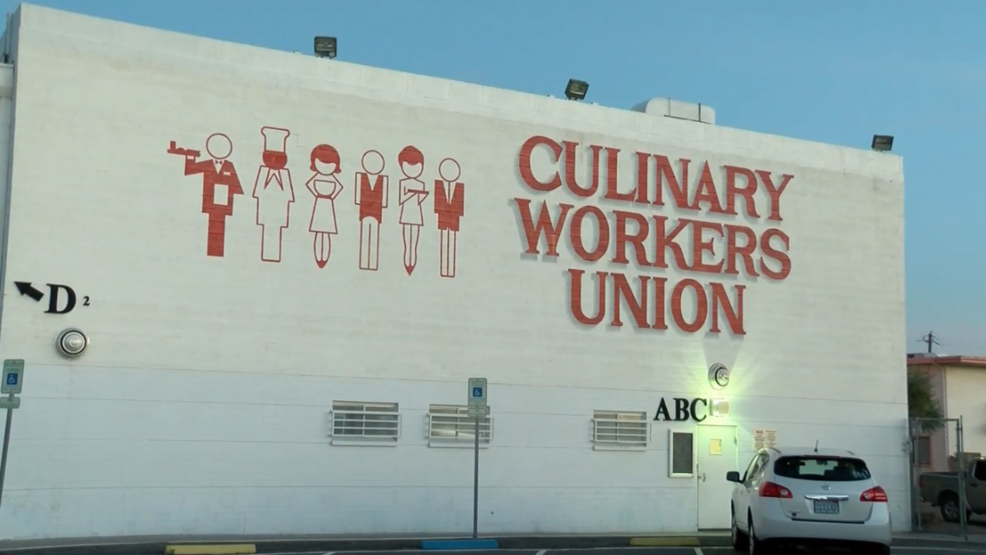 The Culinary Union, Nevada’s largest union, is actively reaching out to Las Vegas tourists and asking them to pledge to not sexually harass Las Vegas casino workers while they are visiting. Other UNITE HERE locals will be leafleting the pledge at major airports around the country. The pledge is available on the Culinary Union’s Vegas Travel Alert website: www.VegasTravelAlert.org/Pledge

The results of the survey and worker concerns led the Culinary and Bartenders Unions to propose stronger safety protections in current contract negotiations for 50,000 workers in 34 casino resorts on the Las Vegas Strip and in Downtown Las Vegas. The contracts expire midnight May 31, 2018.

“We are pleased on the progress in discussions with the companies about sexual harassment and safety,” said Geoconda Argüello-Kline, Secretary-Treasurer for the Culinary Union. “We also want to make sure Las Vegas visitors know they have to respect casino workers and they cannot abuse them.”

“I was carrying a heavy tray full of drinks on the casino floor, and a high roller at the dice game grabbed me by the neck with both of his hands and forced me to kiss him for good luck,” said Debra Jeffries, a cocktail server at Bally’s, a Caesars Entertainment Corporation casino resort. “I have permanent nerve damage from that incident and I live in pain everyday.”

“We are here to do our jobs and provide incredible, world-class customer service for our guests,” said Maria Landeros, a guest room attendant at the MGM Grand, MGM Resorts International property. “We are not here to be abused or have people think that just because it’s Las Vegas anything goes.”

The hospitality employees who are preparing to go out on strike after June 1 include: Bartenders, guest room attendants, cocktail servers, food servers, porters, bellman, cooks, and kitchen workers employed at the casino resorts on the Las Vegas Strip and Downtown Las Vegas.

The Culinary Union is Nevada’s largest immigrant organization with over 57,000 members - a diverse membership that is approximately 55% women and 54% Latino. Members - who work as guest room attendants, bartenders, cocktail and food servers, porters, bellmen, cooks, and kitchen workers - come from 173 countries and speak over 40 different languages. The Culinary Union has been fighting for fair wages, job security, and good health benefits for working men and women in Nevada for 83 years. 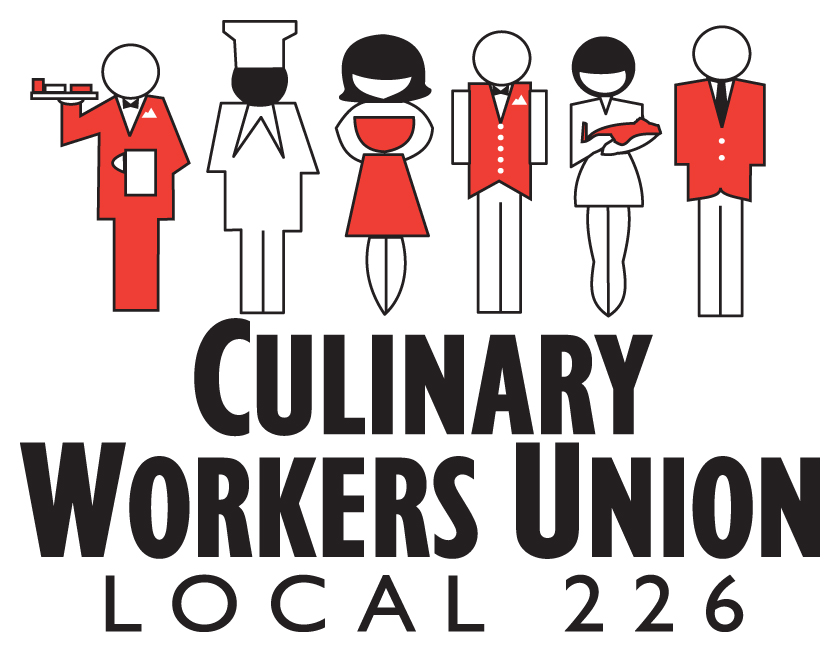